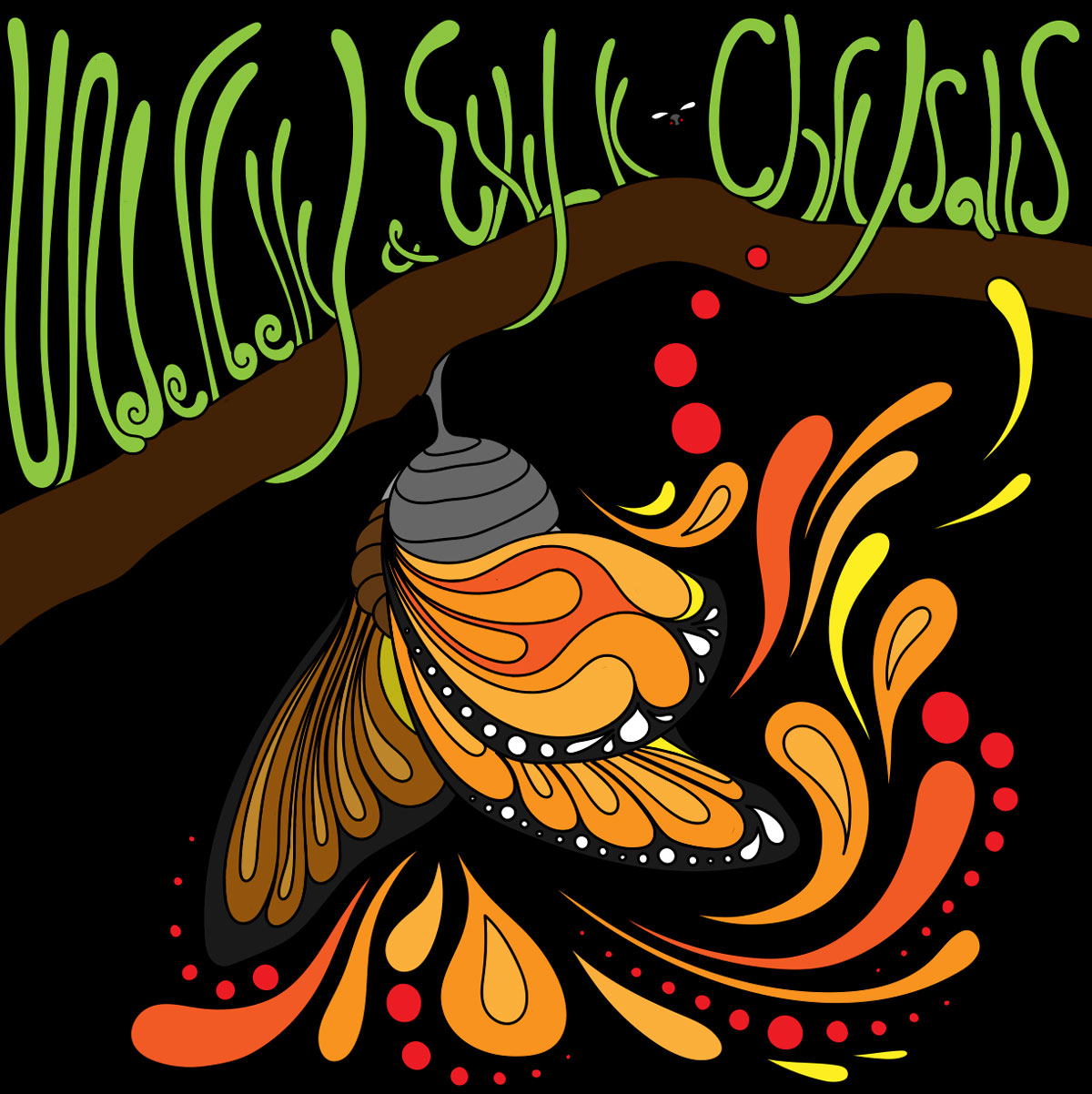 I found out about Underbelly through Mr. Bill's podcast, and subsequently discovered his YouTube channel, You Suck At Producing. Truer words were never said. He's going to teach you about scoring your own lo-fi samples, increasing the warmth of your tracks, EQ'ing your shit so it sounds good—the whole nine yards. But while I suck at producing, Underbelly does not!

Underbelly teamed up with Yorkshire's EXIT K, and together the pair birthed some brilliance. Half future bass, half glitch hop, half hyperpop dream, “Chrysalis” is a big flashing neon signpost that exclaims “if you follow Underbelly's tutorials, your shit can sound this good, too.”

Right now, Underbelly is running a remix contest on Audius. There are some rules and regulations, but the bottom line is if you crush your submission you could walk away with some cool VSTs and some cold hard cash. 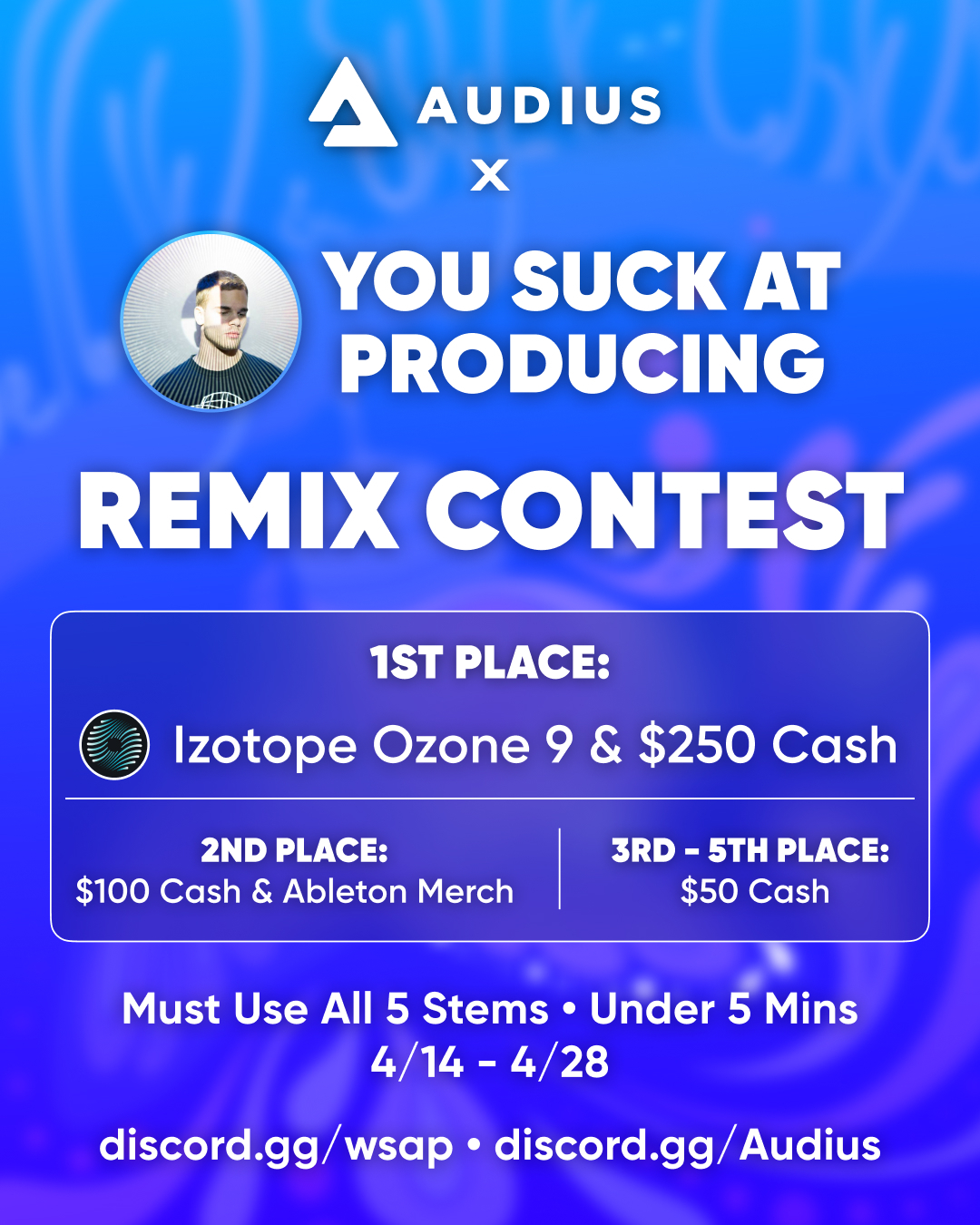