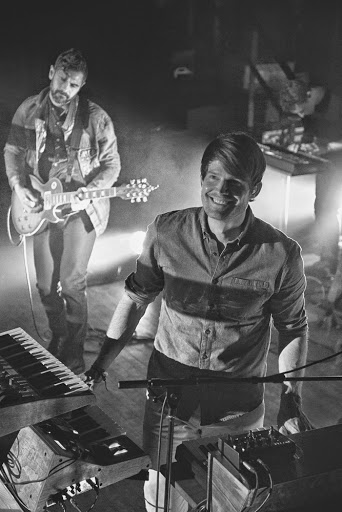 Tycho has become synonymous with glowing, tranquil evenings spent under the stars, on the grass, breathing one slow sigh of “letting go.” No album represents this more than 2013's Awake. For Tycho frontman Scott Hansen, this was the album that brought the project to an important pinnacle. Awake ushered in the live era of the Tycho show, something that has transformed the music and atmosphere of each performance. Now arriving at a suitable conclusion, the album receives a full remix treatment on each of the nine tracks.

Today, we unlock the remixes from Hansen's hand-picked auteurs;  Vampire Weekend bassist alter-ego Baio and an incredible rendition of “Apogee” from none other than RJD2.

His take on the track is nothing short of mesmerizing. Moving away from the up-tempo jam vibe of the original, RJ Krohn winds things back maximizing the haunting echo of guitar chords and waning the ripple of synths. Com Truise, Christopher Willits, Nitemoves and more work their magic on the sweeping, orchestral source material.

Fans of this album are surely in for a spell of nostalgia as a long list of incredible talent takes you back through this incredible composition almost two years later. Stay on the lookout for the May 20 physical release of these tunes from Ghostly International, and look forward to a special slew of Tycho DJ sets spread across the club festival circuit this winter with Autograf. 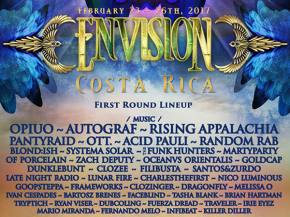