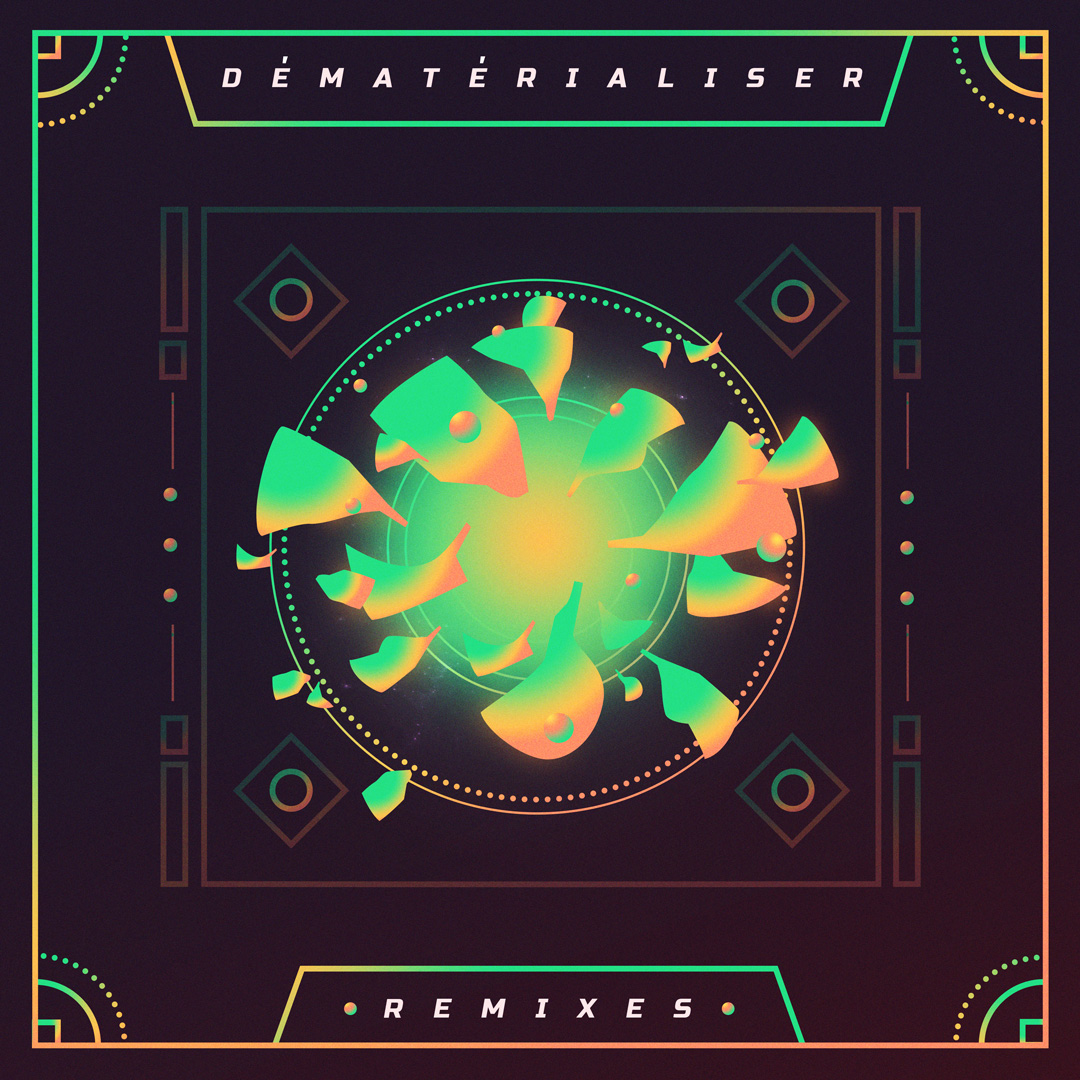 OK, y'all finally got the memo about Mark Evans Musto.

Back in March when we premiered “Hugo” from Dématerialisér, we weren't sure people were quite on board with tsimba, but the response was absolutely explosive, and when the EP dropped in April on Wormhole Music Group, we knew for sure that our fans not only about Musto, but they've been hearing our pleas and were down for the cause.

Which means that Wormhole immediately secured a handful of remixers to lovingly rework each pounding bass anthem, and the resulting remix pack is out this Thursday (July 5), featuring contributions from Mindset, Keota, IVES, Secret Recipe, and today's premiere artist, DeeZ.

The Boston-based producer goes all booty bass on “Sendai,” switching things up suggestively from the original for a party-starter that would feel at home in LA or Baltimore. It's a sweaty remix that lets us know fans should be as hype on these new interpretations as they were about the original.