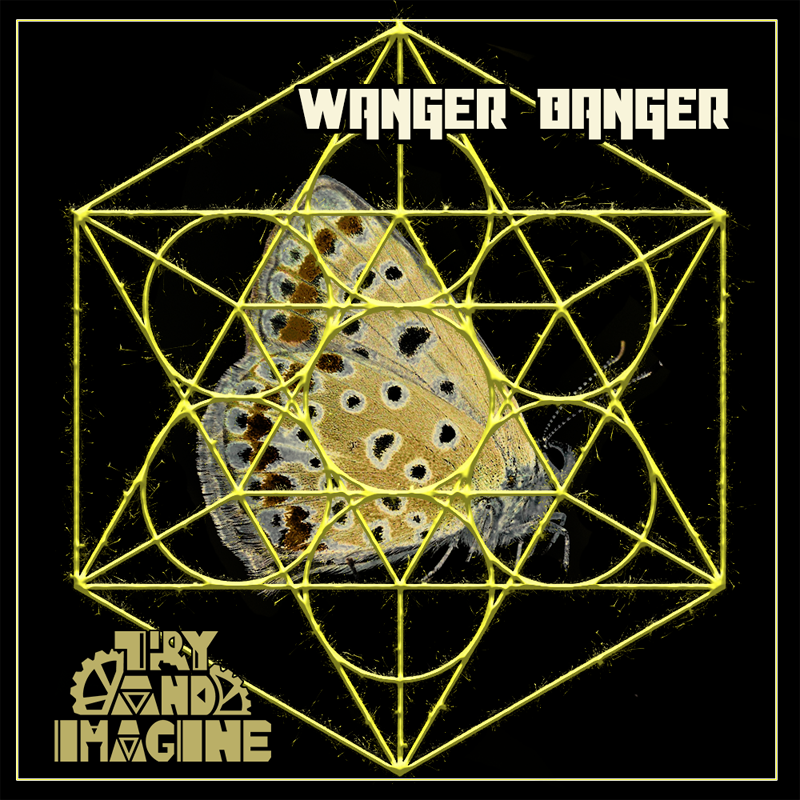 As a follower of Ebisu Sound, I've been aware of Try and Imagine for a while now. Originally from Northern Virginia, where the bass crew has its roots, Zak Holzapfel is working in a fun, experimental groove that has produced today's premiere. Closely watching fans might remember when we premiered the track “Pupa” last year.

“Wanger Banger” has those glitchy and scratchy elements that will turn on fans of kLL sMTH and BogTroTTeR. There are numerous fun tangents that Holzapfel chases down, and each results in a fun flurry of activity.

“Wanger Banger” is the lead single from the forthcoming fully formed EP, which should be out soon.