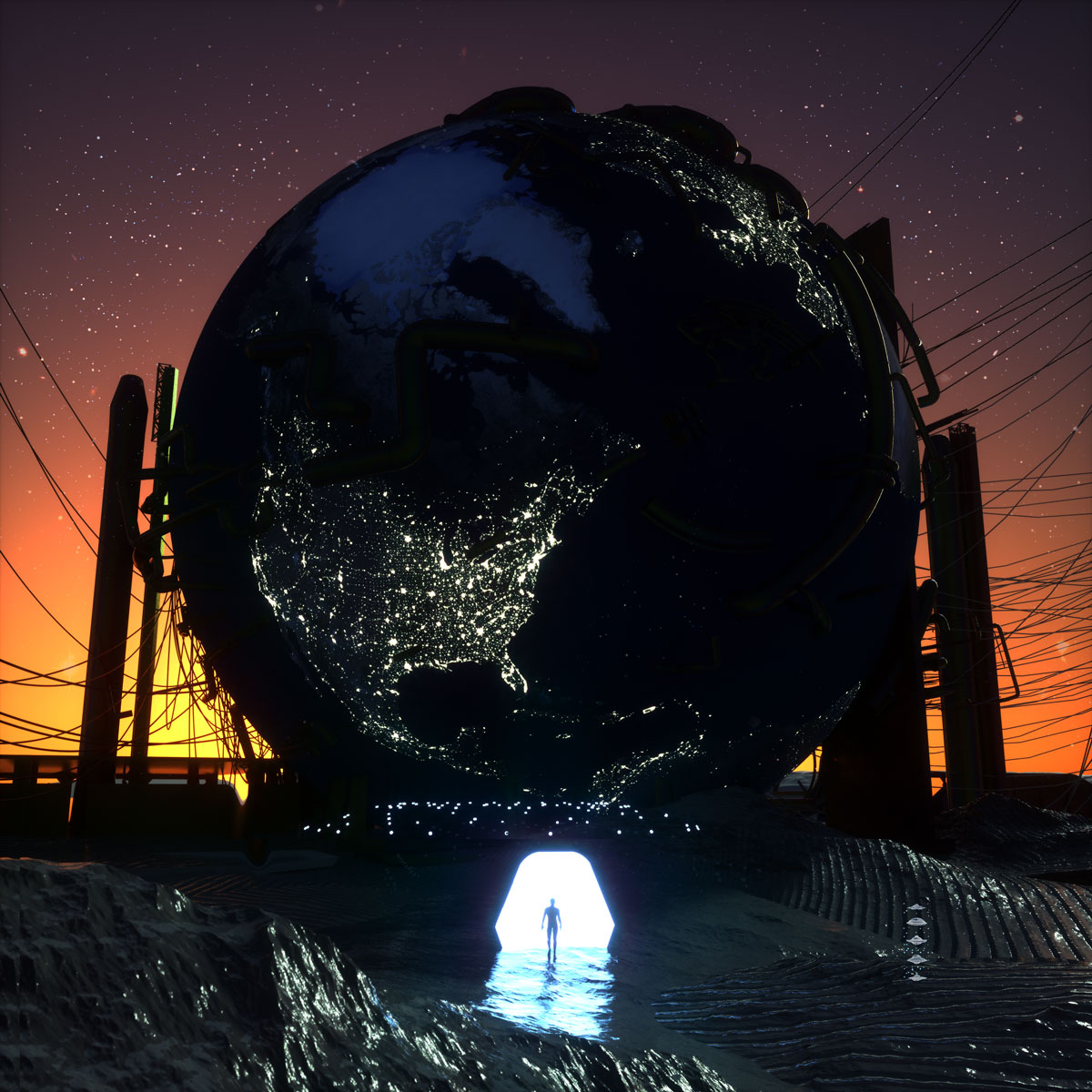 With the insanity of 2020 only half over, the next catastrophe on our end-of-the-world bingo card is an alien invasion. Right on cue, Tripzy Leary enters the chat.

Only July 22, our favorite southern California extra-terrestrial lifeform releases his latest album, Generation Z, which features a whopping 18 tracks. This guy is so damn prolific. Each subsequent releases holds more and more tunes.

Today, we have the privilege of sharing “Alien Angels,” which is chock full of wubs. It might be the wubbiest song I've heard all year. Those warbling, high-frequency oscillators immediately evoke outer space satellite communication. While we're stuck at home, Tripzy Leary is beaming signals out into the far reaches of our solar system.

The plan is to bring Tripzy Leary out to The Untz Festival this fall as part of the LoFreq takeover. As the random apocalyptic generator keeps spitting out new and interesting challenges for the human race, we'll take it one day at a time and count on bringing the alien lifeform out our way at some point.