Published: December 27, 2011
By: Beth Ann Johnson
If you have ever met Greg Fisk, or had the opportunity to see him perform live, you would agree that he is a happy-go-lucky guy who is always prepared to have a good time. Doesn't matter if he is performing for thousands at a club in his hometown of Denver, or to the bartenders of a dead dive bar on Dallas, every aspect of his act remains the same: Fisk has a sound unlike anyone else and owns it every time he takes the stage with his high energy, crowd pleasing performance. The talented DJ has mastered the art of remixing, as well as the rare ability to improvise alongside other musicians.

In anticipation of his forthcoming debut album with Gruntworthy Music, Fisk has created an exclusive mix for The Untz containing unreleased content from the EP as well as a few freebies which can be found on the artist's Bandcamp page. Fractured Feelings drops March 13, 2012 and features remixes by Colorado boys Samples, Project Aspect, and Slim Thugz as well as Cali Bass Queen, Carly D.

Known for incorporating hip-hop stylings into any bass-heavy beat, the producer brings the heat with high-profile rappers of yesterday and today: Biggie, Bow-Wow, and Wu-Tang Clan. Fisk's talent and growth as a producer is apparent from the second you hit play. The layers of chimes echo Alan Parson's recording from Pink Floyd's "Time," and David Gilmour's bass is almost identically paralleled by Fisk. Then, come the coins clinking in reverence to "Money." To top it off, the seductive voice of Nelly Furtado creates an intriguing soundscape that will have you hooked immediately. The mix has something for everyone with influences rooted in hip-hop, rock, pop, glitch-hop, dubstep, and more.

All Colorado natives involved in Fisk's album will be performing alongside him today and tomorrow at Winter Strawberry Jam at Cosmic Charlie's in Lexington, KY. 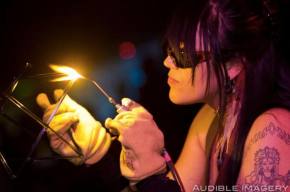 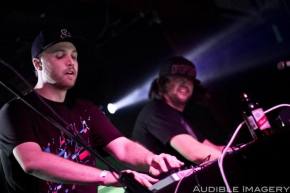 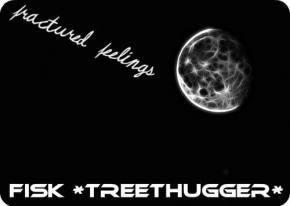 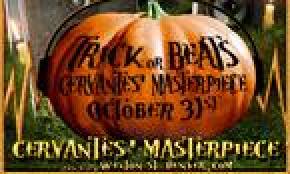 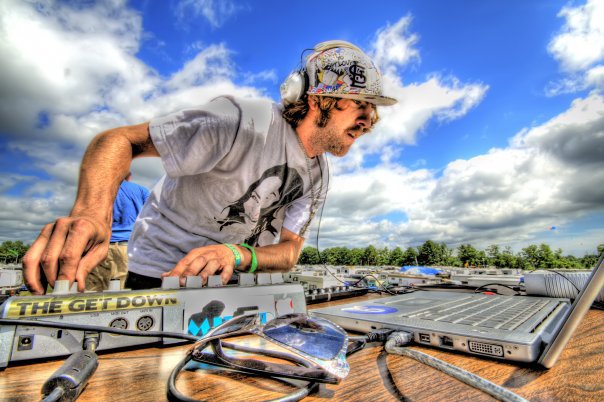