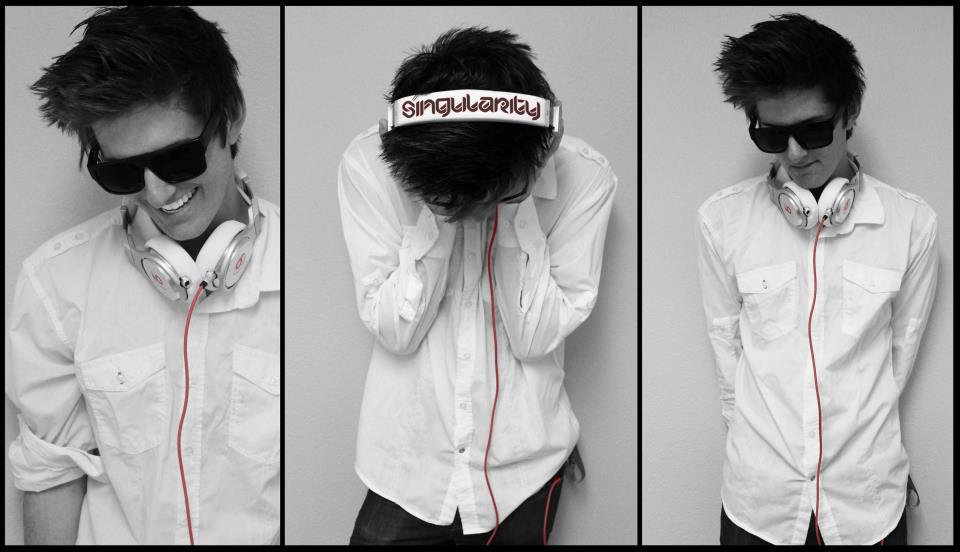 Singularity is not afraid to take risks. He’s remixed tracks that others wouldn’t touch and made them golden, while constantly dabbling in new genres on each release. Just take a look at his Breathe EP, which provides listeners with dubstep, electro house, glitch-hop, and midtempo. The new “California Kid” is here to stay. 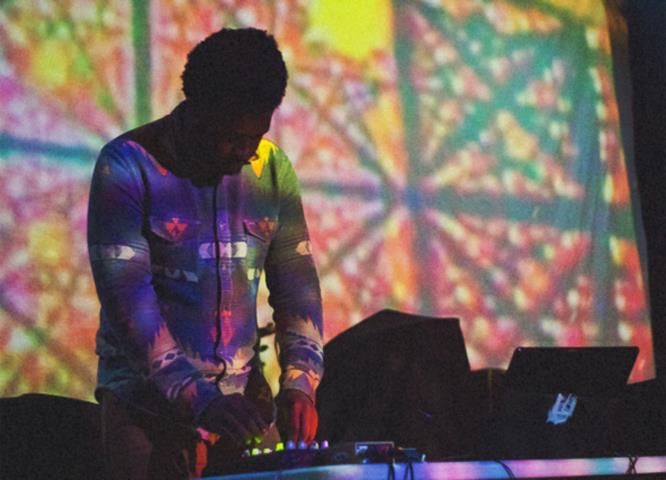 The music of XXYYXX doesn’t need heavy drops, in-your-face builds, or vowels. The young gun out of Florida has created an immersive style of minimalist artistry, which relies heavily on finely tuned samples and trippy synths. Abstract doesn’t begin to scratch the surface, and he just might be a member of the Illuminati. 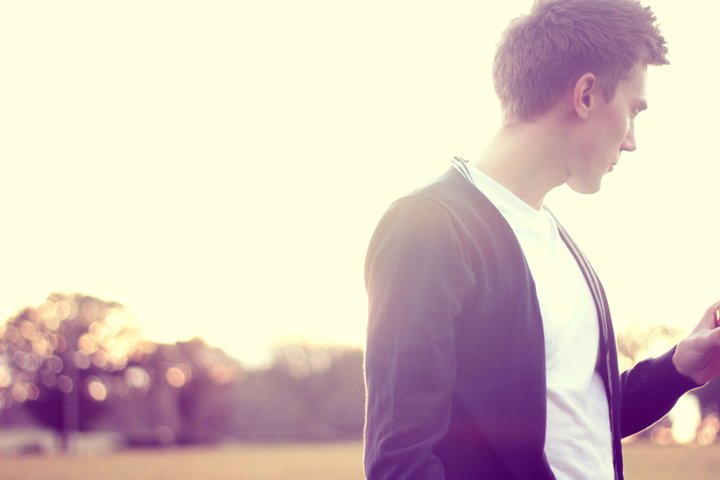 Draper hasn’t yet received the recognition he truly deserves, but it’s definitely on the way. Poppy synths gracefully coalesce with visceral drum patterns, resulting in mesmerizing tunes that quickly grapple your undivided attention. He continues to prove himself an effective dual threat, consistently making waves in the remix and originals department. 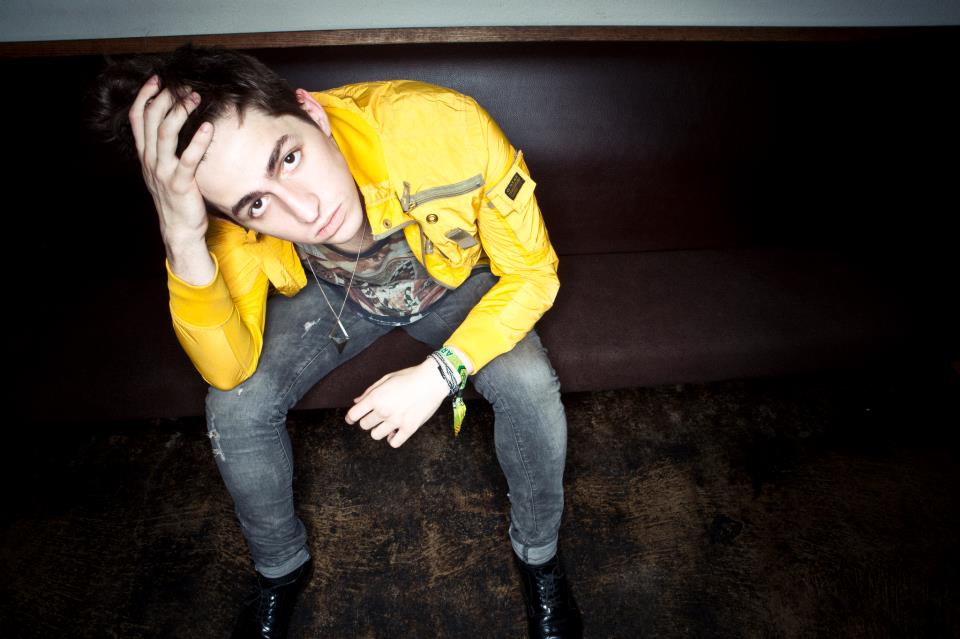 Porter Robinson is a man who needs no introduction. His first few years in the game provided fans with a gritty style of electro house, which solidified his name amongst up and coming producers. But as he grew older, so did his meticulous style of production. Robinson now strays towards an ethereal style of electronic music, which injects emotion into every listener. 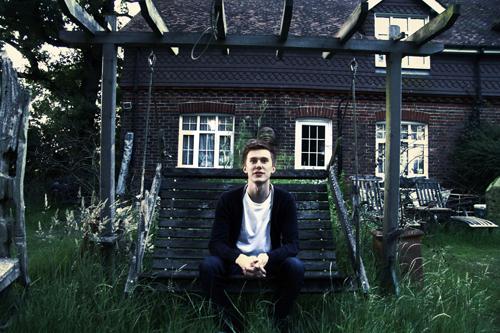