J.Phlip is part of that Dirtybird set that's on a world takeover mission. Claude VonStroke, Justin Martin, and the rest of the crew are dotting this lineup, but we feel like the Phlip is the one to watch in Miami. This is going to be a huge coming out party, and you want to be front row for this one. Acid, tech house--everything is game. All you gotta do is dance.

You know that The Glitch Mob is going to pull out all the stops in Miami. The hard-hitting trio just released a powerful new album, Love Death Immortality, and we just can't wait for that new stage show. The select few fans who get to see the new Glitch Mob incarnation are lucky. This is going to be one special show.

Drum & bass fans are ready for this one. Sub Focus released the killer Torus last year, but the bass master is making a rare US appearance at Ultra, and he's sure to pull out all the stops. We're hoping he dives deep into the album, but some classics would be nice, too.

With the new Skrillex album sneaking out this week, we're sure to hear a new side of the Jack U duo with Diplo. Who knows what the pair is going to spin, but we know it's going to be weird, wild, and wet. Why wet? I dunno. Don't ask me. People are probably going to get buck and spill their drinks on everyone in a 10 foot radius. That's how. 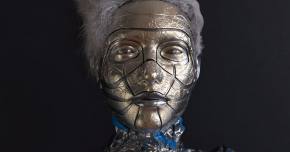 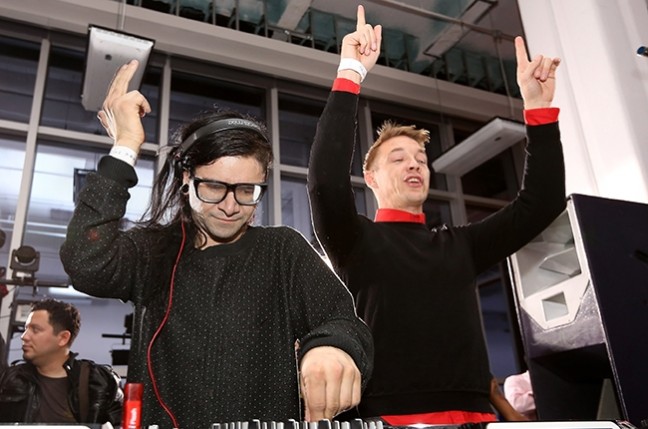