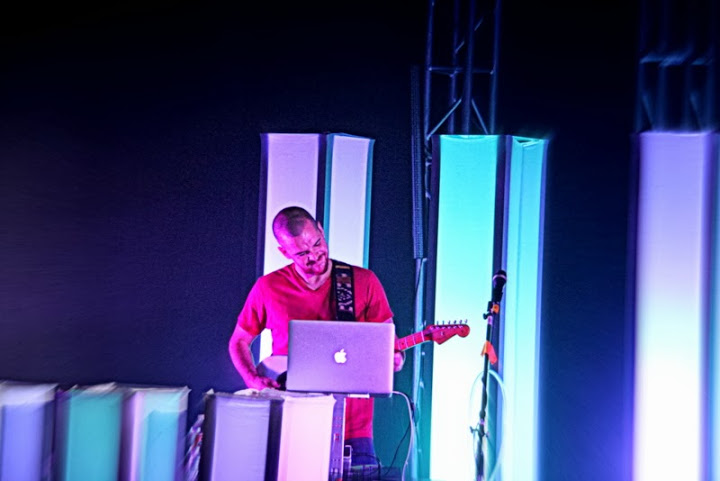 Bringing joy and spreading funk everywhere he goes, newcomer Matt Hill has made an indelible impression on the new crop of live music fanatics. The Floozies have been growing faster than any act I've scene in my lifetime. From tinkering around in clubs in Lawrence, KS just a couple short years ago to playing Red Rocks with Big G at the end of September, Matt along with his brother Mark have connected with their fans and make new ones with each successive set. It's been an absolute pleasure watching these guys explode. 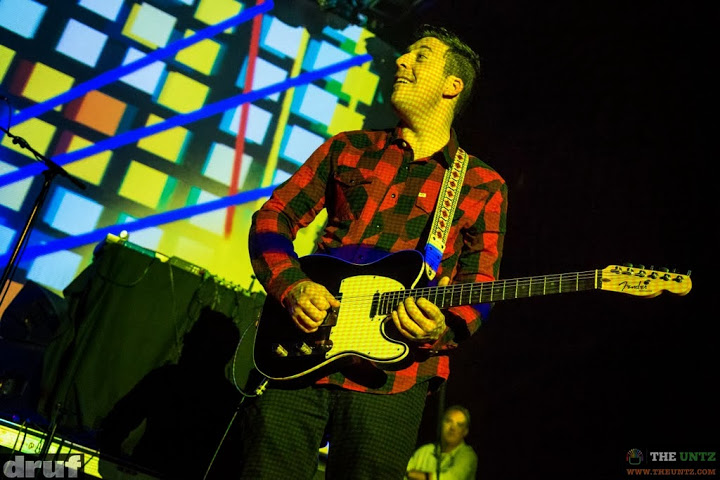 When it was announced that Chris Michetti of RAQ was officially joining Conspirator as a permanent member, both Marc Brownstein and Aron Magner knew that they have found the right piece to complete the puzzle that took their two-piece side project front and center in their careers. Suddenly their experimental sound was filled out by Mishreddi's thunderous riffs and topped off with rippin' solos. Even with a rotating cast of superstar drummers, Michetti has become a focal point of the Conspirator sound, and part of the reason it's become such a huge fixture of the tour circuit. 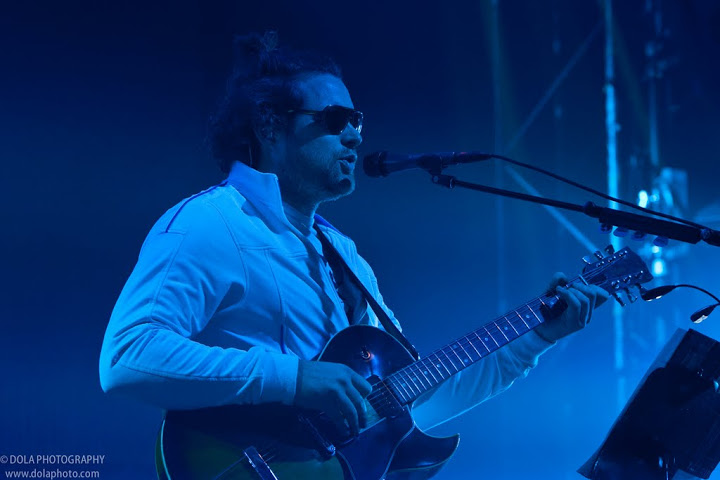 Speaking of Magner and Brownstein, the guys will never forget "The Barber." While The Disco Biscuits have scaled back touring to multi-night stands in key markets, Jon Gutwillig remains a powerful influence on the entire livetronica scene. His signature tone and unique vocal delivery make Barber an inimitible force and a wildly popular presence. 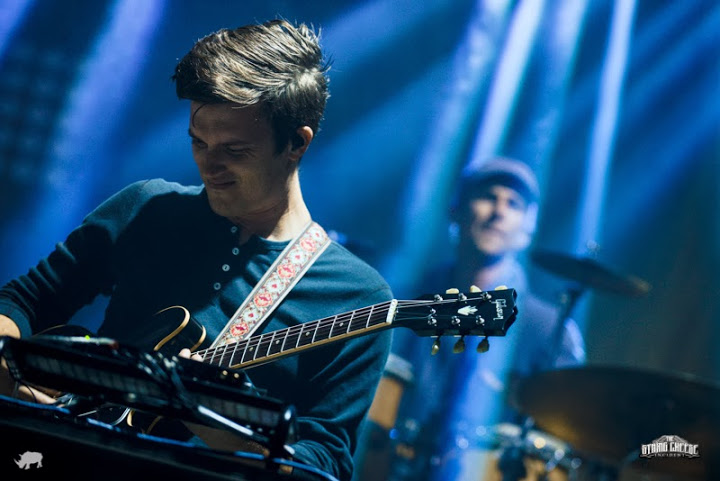 Fans were clamoring to support STS9 guitarist Hunter Brown when we posed the question. With the lineup shuffle Sound Tribe weathered at the beginning of the year, the veteran six-stringer from the seminal live electronic hybrid has been put squarely in the spotlight. While it's always been a team effort with Tribe, Brown has taken a quiet leadership role in the improvisational process, and continues to execute at amongst the highest levels in the scene.