Today marks the release of Toolroom Knights—the elegant sound explosion presided over by Slovenian DJ, UMEK. The project is huge. It spans two discs and 36 tracks and it draws from the skills of a posse of talented audio artists.

UMEK seems to have a magical control over his sound. Most of the samples that he chooses are short—many are less than a second long. But UMEK works his samples hard. He slowly plays with the tempo and manipulates the pitch until the short, simple samples transform into something brilliant and entirely new. The result is a really slippery sort of organic noise that tumbles and dances and constantly evolves. Toolroom tracks literally “shake, rattle, and roll,” but they also bubble and pop and gurgle and stumble and bounce.

The ambiguity of sound adds an intriguing depth. It’s often difficult to dissect the origin of the sample. As I listened, I often found myself thinking, “Is that a human voice? Is that an instrument? Is that the braying of an animal?” It was difficult to tell and the longer that I focused on trying unravel the noise, the slipperier the sample became. And before I could decide what the sound was, UMEK would sculpt it into something entirely different. Human voice became animal sounds. Industrial beats transformed into the noise of the jungle. I began to picture the sounds as audible manifestations of the covers of the Animorph books—those young adult science fiction novels written by K. A. Applegate where teens transform into animals.

One of the later tracks on the first disc is “That Body” by Da Fresh. Again, the energy is both futuristic and islandy, with a digital heartbeat, a rhythmic synth, and the vague sound of a croaking frog. You hear the repetition of a male voice saying “that body.” But as in the earlier songs on the albums, the artist plays with the tone and the pitch until the voice sounds like it could belong to a woman and then again to a man. There in an instrumental shift that compliments this transition as the sound swirls and inverts and becomes completely new.

There is so much substance packed into these two discs. It’s thoughtful and upsetting and beautiful and grotesque. And as I listened, positioned on a plastic seat of a crowded subway car, or while walking down the sidewalk that frames Broadway, or sitting on my bed alone in my apartment—I couldn’t stop moving. I couldn’t stop bouncing. The beat took over and I couldn’t help but physically react to the gorgeous narrative of unyielding transformation. 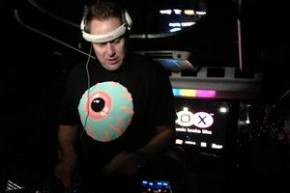 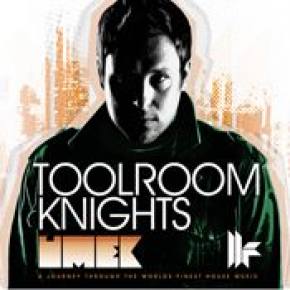 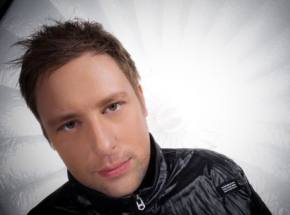 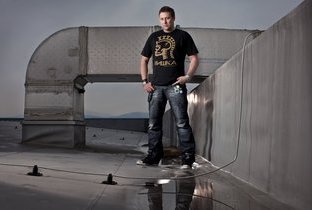