After a blowout inaugural year that brought the world's top DJs and tens of thousands of fans to Georgia in late September, TomorrowWorld has released it's official recap video, and promised to return once again next year. The massive festival will return to the Chattahoochee Hills outside Atlanta September 26-28th, 2014. Pre-registration for tickets will begin January 22nd, and festival passes will officially go on sale February 22nd. With an epic scale of production, and the highest-profile names in the industry already gracing this year's lineup, we can only expect the second incarnation of the festival in the US to be even bigger and better. 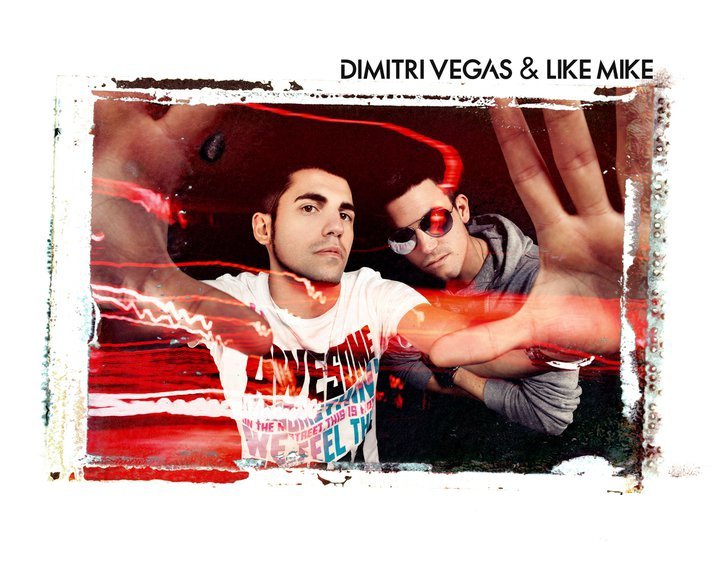