For nearly a decade, Tom Colontonio was a struggling trance DJ playing small club dates in and around the Philly/Jersey area. But in 2004, a revelatory moment pushed him into actually producing his own tracks, and he hasn't looked back. With major releases on trance powerhouses like Armada and Discover, Colontonio has made fans out of some of the biggest DJs in the game like Sean Tyas and Paul van Dyk. Earlier this week, he released an exclusive mix for TheUntz.com. Coming soon, expect a new release from Colontonio, a prog-house track called "Say You Will" co-produced with Dave Vroman. You can also download his new podcast Electronic Pressure.

Next week on the program, we wrap up 2011 one right, with one of the most exciting producers of the year: Joe Ray of Nero. The UK dubstep duo released one of the biggest albums of the year, Welcome Reality, and just recently followed it up with the Reaching Out EP, featuring the title track and some amazing remixes from artists like Booka Shade. Tune in next week, you don't want to miss it! 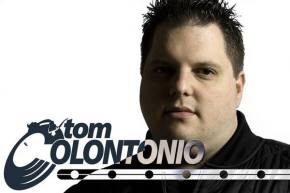 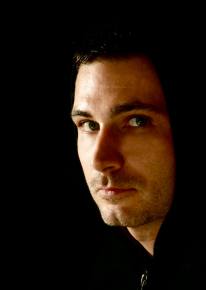