Boston’s Together Festival kicks off April 18 and will feature a handful of big acts throughout the week. But tomorrow’s big names are today’s up-and-comers. Check out three of the must-see DJs who will perform at the 2011 Together Festival.

Amsterdam’s Anton Pieete will spin a late night set April 23 at Club Rise. Pieete is well known overseas for his contemporary tech-house beats. Much of his work is minimalist in sound and simple in its progressions, and he offers a unique diversion from the busier, more frenetic styles on the electronic scene today. Check out his 3VOOR12 “November Issues” set and his remix of Olene Kadar’s “(Little) Miss Dynamite.”

Nate Donmoyer, better known as Shuttle, will perform April 23 at Goodlife as part of the Ninja Tune showcase. Donmoyer is best known as the drummer of Boston’s electro-pop group, Passion Pit, but he’s as expert in front of the turntables as he is on the drums. Shuttle’s first full-length original album is currently in the works, but some of his best work thus far has been his remixed tracks. Listen to his remixes of Body Language’s “Work This City” and Neon Trees’ “Animal” below.

Mary Anne Hobbs will spin April 24 at Paradise Rock Club. Hobbs hosted BBC Radio 1’s Experimental Show for 14 years and bolstered interest in dubstep after a 2006 “Dubstep Warz” special. Now that she’s no longer hosting the weekly show, she has time to tour and showcase her talents.

Hobbs’ Boston appearance is one of several US tour stops on her “Road Warrior” tour, which runs from April 10-29. If you like drum and bass, grime-hall, and dubstep, she’s a cant-miss act this spring.  Check her tour schedule to see if she’ll be hitting a city near you.

These are just a few of the promising artists set to perform during Together Festival. Check the schedule for a full list of events. 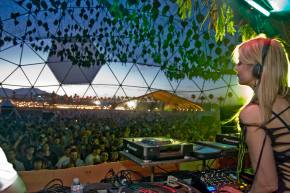 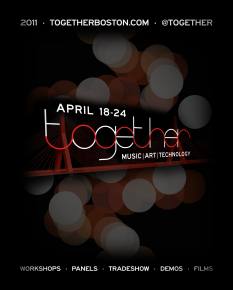 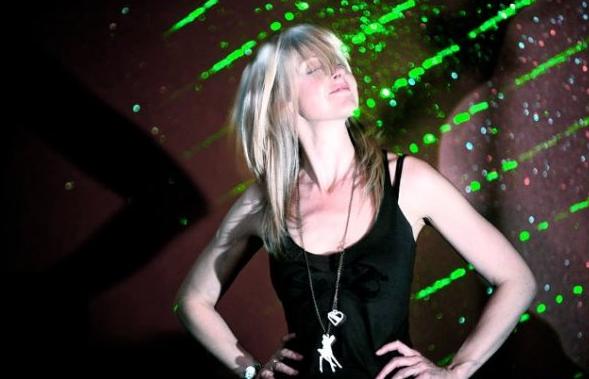