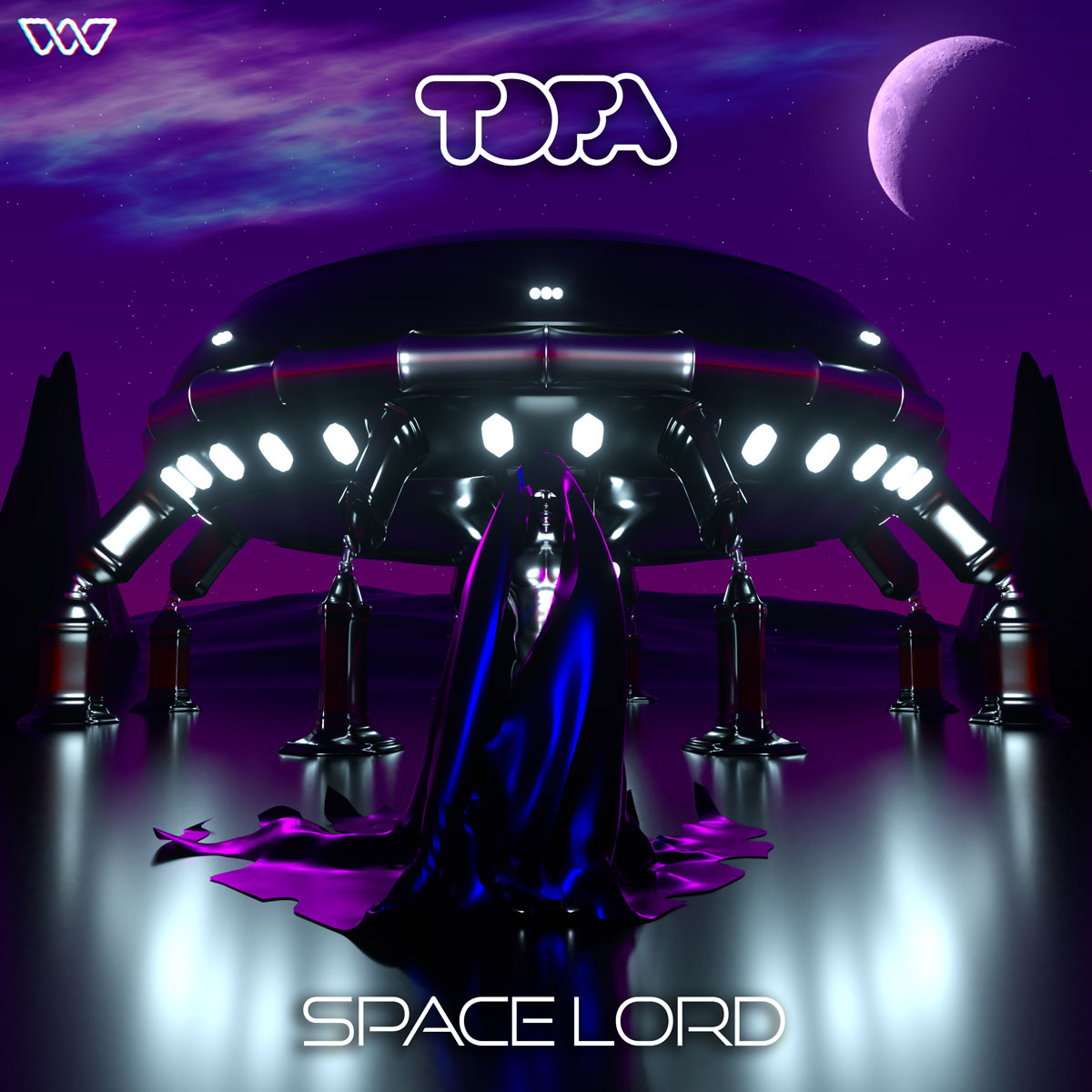 Wubaholics continues its quest for global bass domination. As it scours the planet for the next big talent in the low-frequency game, its tractor beams landed on Canada's TOFA.

Coming from the clean but dirty school of Shlump and Peekaboo, TOFA's “Space Lord” is one of those heavy-hitting tunes that doesn't blow out your eardrums or give you the fuzz fatigue of some lesser produced songs. Really the clarity of the bass and the perfect deployment of the wubs is what gets my engine purring.

As for its part, Wubaholics is holding down the fort at its Florida outpost. In early June they'll be hosting Wreckno and SuperFuture as part of the Ass Throwers Anonymous series. They've got impeccable taste, and they know how to use it.

Give TOFA a follow, and do yourself a favor by exploring the broader Wubaholics roster.

Our very own alien, @TOFAbass, makes his return to Wubaholics with a crazy tune straight from outer space for our Roster Showcase series. Big ups to @TheUntz for the premiere ????

TOFA - Space Lord is OUT NOW!