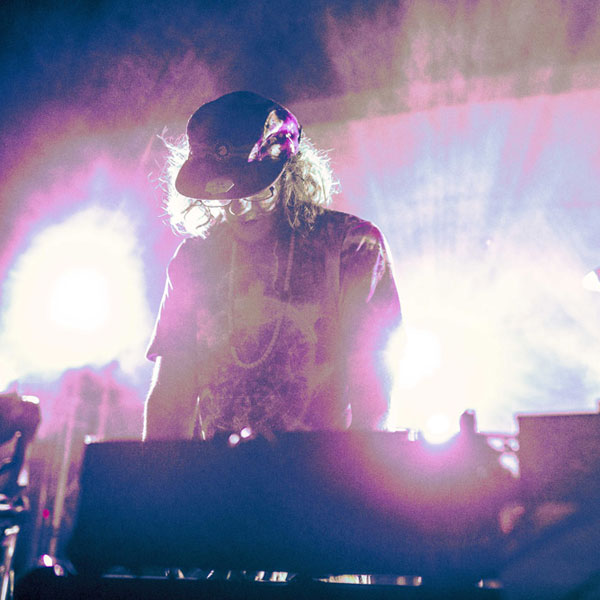 In the midst of Far From The Tree Tour, Todd Holler paid a visit to another one of our favorite producers, Ethan Glass. What awaited Toadface in Glass' studio was the first analog synth he'd ever laid his hands on, and the experiment resulted in “Analogue Hot Sauce.”

Crafting the tune almost entirely from analog samples, “Analogue Hot Sauce” blends Holler's signature bubbly bass sound with modular synth sounds from another planet. It's becoming easier and easier to identify a Toadface tune from a mile away, as he really hones in on his sonic fingerprint. It's also very likely, since this little experiment went so well, that Glass' rig has inspired Holler to get a shiny new toy all his own.

We were beyond impressed with the Toadface back-to-back set with Big Chocolate at The Untz Festival, and encourage you to catch the madman anytime he's in your town. Coming up on January 19 he'll be at Aisle 5 in Atlanta with Sayer and FRQ NCY, and then January 26 he's at Photo City Improv in Rochester with SOOHAN.