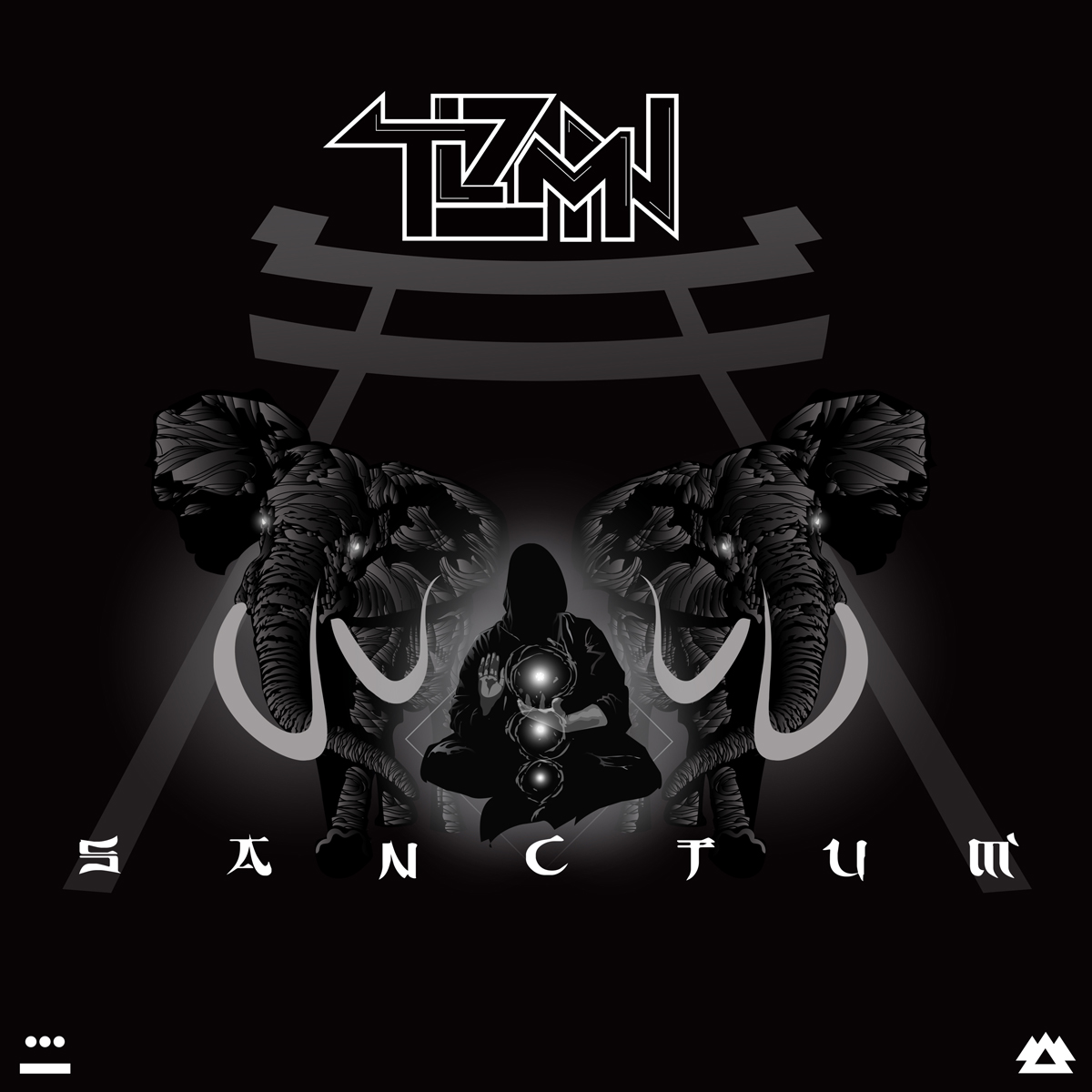 The shrouded figure known as TLZMN has emerged from his fortress of solitude to reunite with his Wakaan label.

On April 19th, he unleashes 7 new tracks as part of his Sanctum EP, a roiling masterpiece of dark, haunting beats and unforgiving bass.

Ahead of its release we premiere, “Blackout.” To this point, TLZMN has been associated heavily with the halftime movement, and only teased us with bouts of dnb in the midst of his tracks. But on “Blackout,” he goes full drum and bass, and we're thrilled about it.

“To discover, compose and create in a world immersed in darkness,” TLZMN notes, “one must derive true intention through the darkness from powers within.”

Sounds like TLZMN has gained 100% of his power from the darkness.