The much-anticipated downtempo album from bass music legend Tipper is mere days away. On May 5th, Forward Escape, an album crafted half before and half after Dave Tipper's major heart surgery, which sidelined him for much of 2013, will finally make its way down digital pathways to fans clamoring for new studio work. 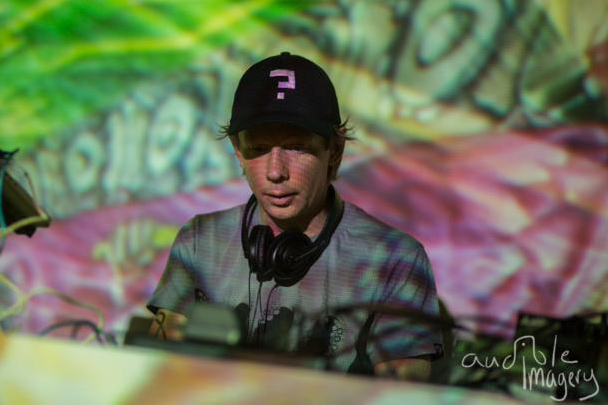 Yesterday, Tipper revealed "Gulch," a sumptuous delicacy that demonstrates the sheer depth and breadth of the downtempo Tipper material.

For many of Tipper’s newer fans, this album is a departure from the more familiar main set material usually featured in his performances. He makes the transition effortlessly between tempos, while still sharing his innate gift of immersive audio composition that sucks you into the music and feeds your soul.

A ten-minute teaser of Forward Escape can be found on the the producer's newly redesigned website, which hosts the true wide aspect ratio of Android Jones' brilliant visual accompaniment. You can tell Andrew was listening to the album, as he constructed one of his most expansive works, to date.

Their symbiotic relationship will be on display at SONIC BLOOM in June. Tipper also plays Infrasound in the midwest earlier that month, while many Bay Area fans are eagerly anticipating tomorrow's big bash at Mezzanine in San Francisco. He'll be joined by Benji Vaughan, Digital Rust, Nominus, and a special Prophet Massive set from Jason Hann, as he rushes across the Bay bridge from his String Cheese performance.

Primed to get your hands on a copy of Forward Escape? Addictech.com is offering fans a discounted pre-sale price to ensure you don't waste a moment in gobbling up the new sounds.

Read a rare interview with Dave Tipper published right before his Infrasound 2013 performance. 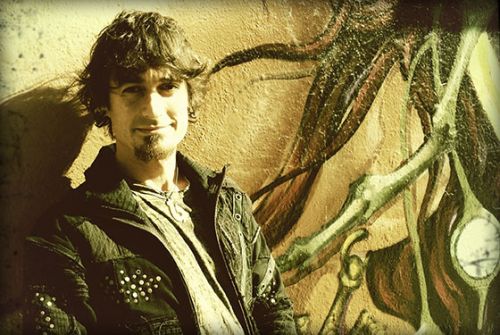 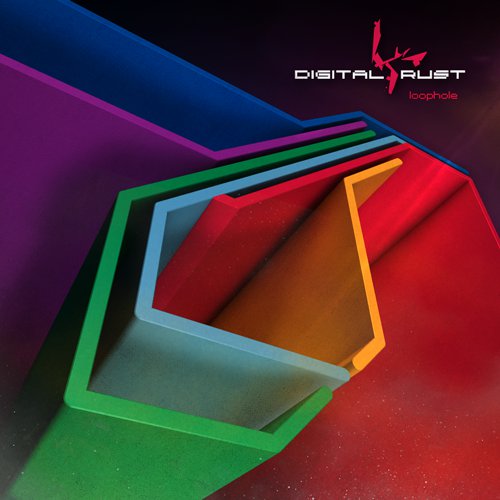