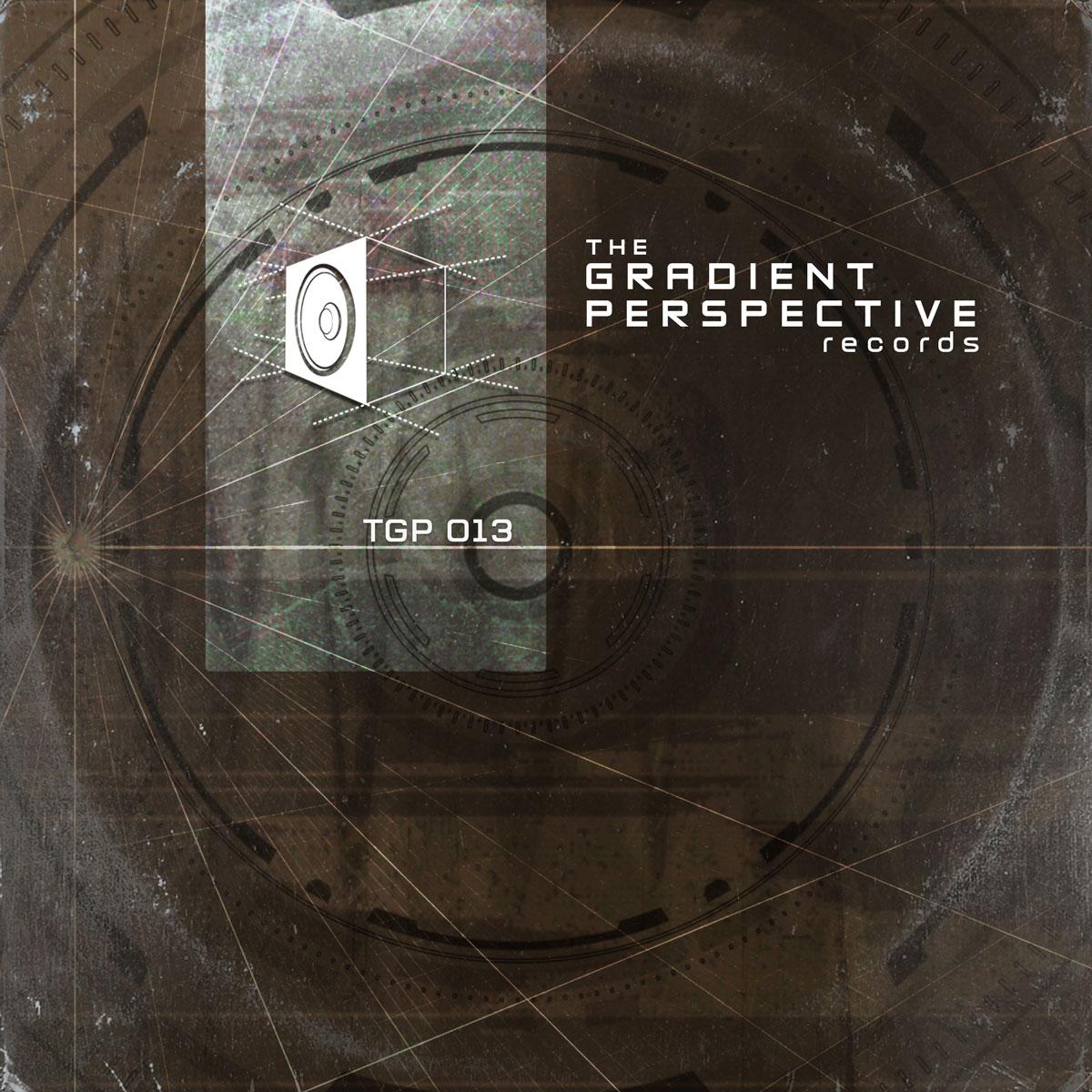 East coast bass collective and label The Gradient Perspective has rocketed onto our radar this year, thanks in large part to the hustle, sweat, and drive of its founder, Jared Oppenheim, who is no stranger to our fans, though he's better known to them as Choppy Oppy. Not only will he be making his second trip to The Untz Festival in Mariposa, California this summer, but his crew will be hosting a lounge and workshop space as he has done at high-profile festivals in the mid-Atlantic.

As a testament to that hustle, The Gradient Perspective today reveals its most ambitious compilation, to-date, a 29-track onslaught highlighting some of the brightest rising acts across a multitude of bass music genres. From neuro to downtempo to deep dubstep, standout tracks from No Remorse, Jack The Giant, Beat Kitty, be.IN, Sunrizen, pheel., Bunk Buddha, Yogamuffin, DiCE MaN, and more fill the ranks of this roster. Even label head Choppy Oppy gets into the mix with Scalar Theorem, who will also be at The Untz Festival.

Today we feature another artist who will be making the trip to Mariposa. Thought Process has been grabbing a lot of attention, and has really invigorated our fan base. Colorado's Joseph Rich has made quite a name for himself by grinding out a prolific array of tracks running the bass gamut. “Upward” leans minimal dubstep, but with an experimental streak. The irreverent take is part of what makes this artist a unique one to watch. The rabid fan reaction isn't all hype over substance—this guy is the real deal.

Our west coast fans get a chance to see him as part of the Coalesce pre-party on December 28th in the Bay Area. Those in Denver, Colorado can catch him alongside kLL Bill (Mr. Bill x kLL sMTH) on January 19th at The Black Box, or you'll have to make your way out to The Untz Festival May 31-June 2 to catch him with The Gradient Perspective crew and their beautiful space hosting a curated assortment of dazzling workshops. Tickets are on-sale now at www.theuntzfestival.com. 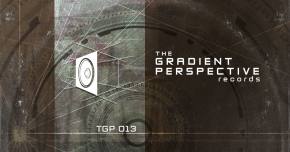 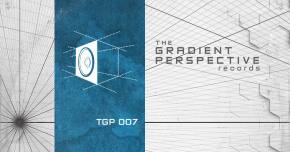