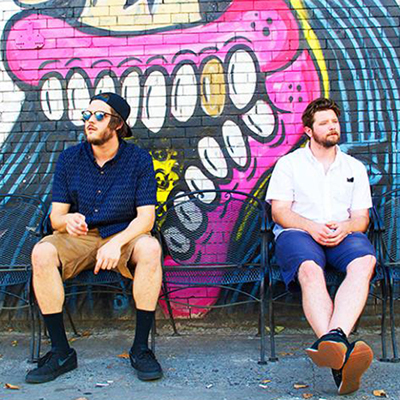 One of our most anticpated releases of the year is finally out, and already high expectations have been more than exceeded. Forged in the sheets, but reliant in the streets, the future-soul concoctions of Fort Smith, Arkansas' RECESS and Brooklyn's Cobrayama are unbeatable. The trio has broken down expectations and shattered preconceptions of what today's live electronic music hybrids can do, and in the process, unleash a heater of an EP with four tracks of fire. Channel Drift is as groundbreaking as it is booty-shaking.

Opener “Layup” is in the classic panty-dropper ouevre with super-precision licks laid over a constantly shifting beat that bobs and weaves, then pulls up for a game-winning dinger—talking early-90's John Starks here.

And oh OOOOOH that solo.

“Detroit” is smoother than the ice at Joe Louis Arena after a midnight zamboni ride. Let me address something—for a quarter century the term “smooth jazz” has been something of a punchline. Maybe it was Kenny G's jheri curl, or the fact that it was pumped into every elevator or dentist waiting room, but Mike Iannatto, Drew Birch, and Ian Gilley have somehow managed to take it back. And it's sexier than ever. Then to drop it right back into some trappy territory and even jamming out the breakdown; what the fuck is happening here?! 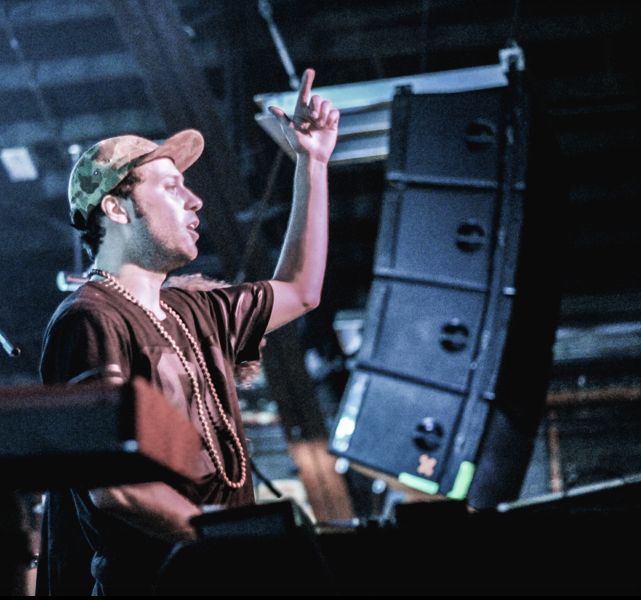 Iannatto, formerly of Exmag, brings some of those sultry strings and R&B hooks to the table, but the funkiness factor is off the charts from those RECESS boys. Must be all that down south cooking we hear so much about. They absolutely lay into the psychedelia, though, on “Kites,” which we premiered a little while ago right here on The Untz. Twisted and chopped up, if D'Angelo and Thriftworks ever got together, it might sound a bit like this one.

Closer “The Clock” has a David Axelrod vibe. Strings and synths soar in harmony, and I just grew a big bushy mustache listening to it on repeat. It's thick, is what I'm saying. Try sitting still during that Herbie Hancock-style key wizardry. Funky to the max.

Not sure how the east coast-by-Arkansas thing works, but we need to see these guys live like yesterday, man. Sounds like a dance party and a half. The best thing you can do to accelerate the live incarnation of this thrilling trio is to repost this bad boy, give it a few Spotify listens, and support by buying Channel Drift today. No time to wait.

Listen to Channel Drift on Spotify!