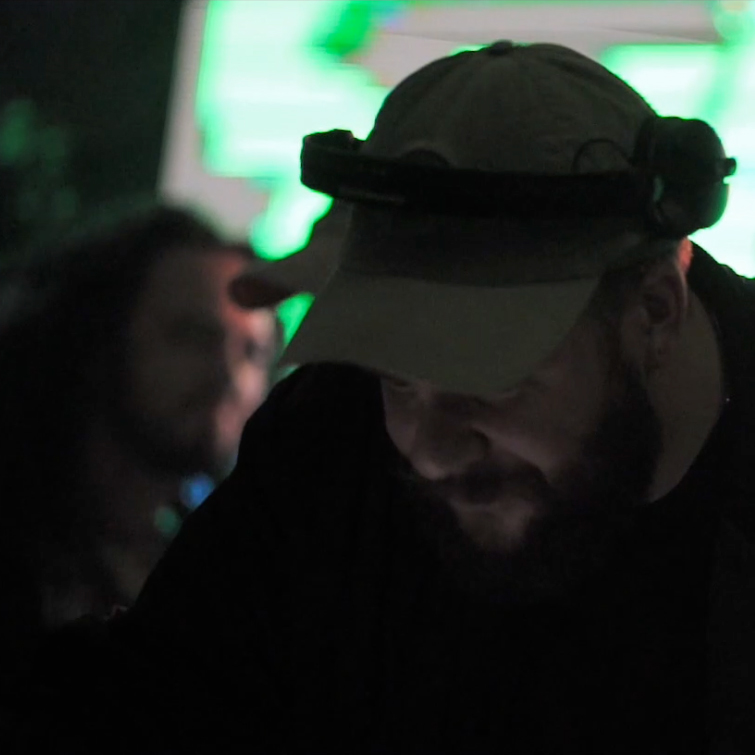 Without fail, every track that Thelem touches is absolute gold. On top of that, any time he gets into the studio with ONHELL, it's a certified hit.

Matty Weare and Angel Rubio-Hale have inimitable chemistry—that's apparent for anyone who happened to catch their unannounced B2B late night at The Untz Festival back when we were allowed to do fun things. As Thelem was assembling his latest EP, there was no question he was going to bring his buddy ONHELL on for a collab, and today we finally got to revel in its majesty.

“Causatum” is a powerful blast of that high intensity bass music we know and love from these guys. It's hypnotic and head-nodding, and has the hallmark sounds we love from the pair.

Thelem's Analogic EP is out October 2 on his own Chapters Music label.