AJ Norman and Dylan Howe have come a long way since the roots of their worldCAT project. The duo also known as The World Class Art Thieves may have started as mash up DJ’s, but have recently taken the big step into creating original cuts that contain earth shattering synth waves and and nostalgic drum patterns. The two Minneapolis producers have put their vicious talents together to create a glitched out sound infused with dub and electro that will smash any set these boys are lined up to play, which can be heard on steezy switch ups of hip-hop artists like Nelly and Theophilus London.

On their debut album White On Chrome, Norman and Howe elevate their sound to a whole new level on a hyphy release filled with cutty original tracks.

Opening up the album is “Space Jam,” which while having nothing to do with the Michael Jordan movie of the same name is a ballin song that contains out of this world string samples and series of dubbed out, bubbly wobbles that will quickly engrain any listener.

“Key Hole” is filled with glitchy instrumentations and relentless snare hits, while “Genie Massive” opens up with a reggae-influenced bounce that eventually transitions into bright, pulsating synths and immersive vocal samples. Both of these songs truly show how fast these Midwest producers are improving, while presenting their fans with a momentous sound that is unique and incredibly pleasant to the ears.

“Pure White” is a quick paced cut that has the ability to get a crowd bouncing of the walls till the end of their set. This song truly shows that worldCAT has no fear of experimenting with different soundscapes and genre clashing, on a track that flawlessly pieces together elements of dubstep, electro-house, hip-hop, and moombahton.

“Battlestar” strikes immediately with ominous soundwaves and an armada of chopped up vocals that transition into a fiery drop containing low bass tones and high-pitched rhythms; the perfect track to really get an audience thirsting for more and more worldCAT.

White On Chrome is a tumultuous debut release for two producers who are constantly trying to push the borders of their respective bass movement, and if you live anywhere near Minnesota be sure to catch worldCAT throwing down these monster jams at a spot near you. 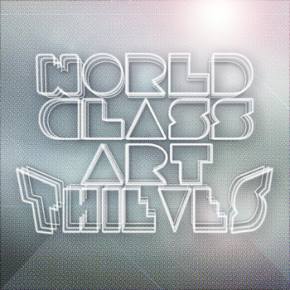 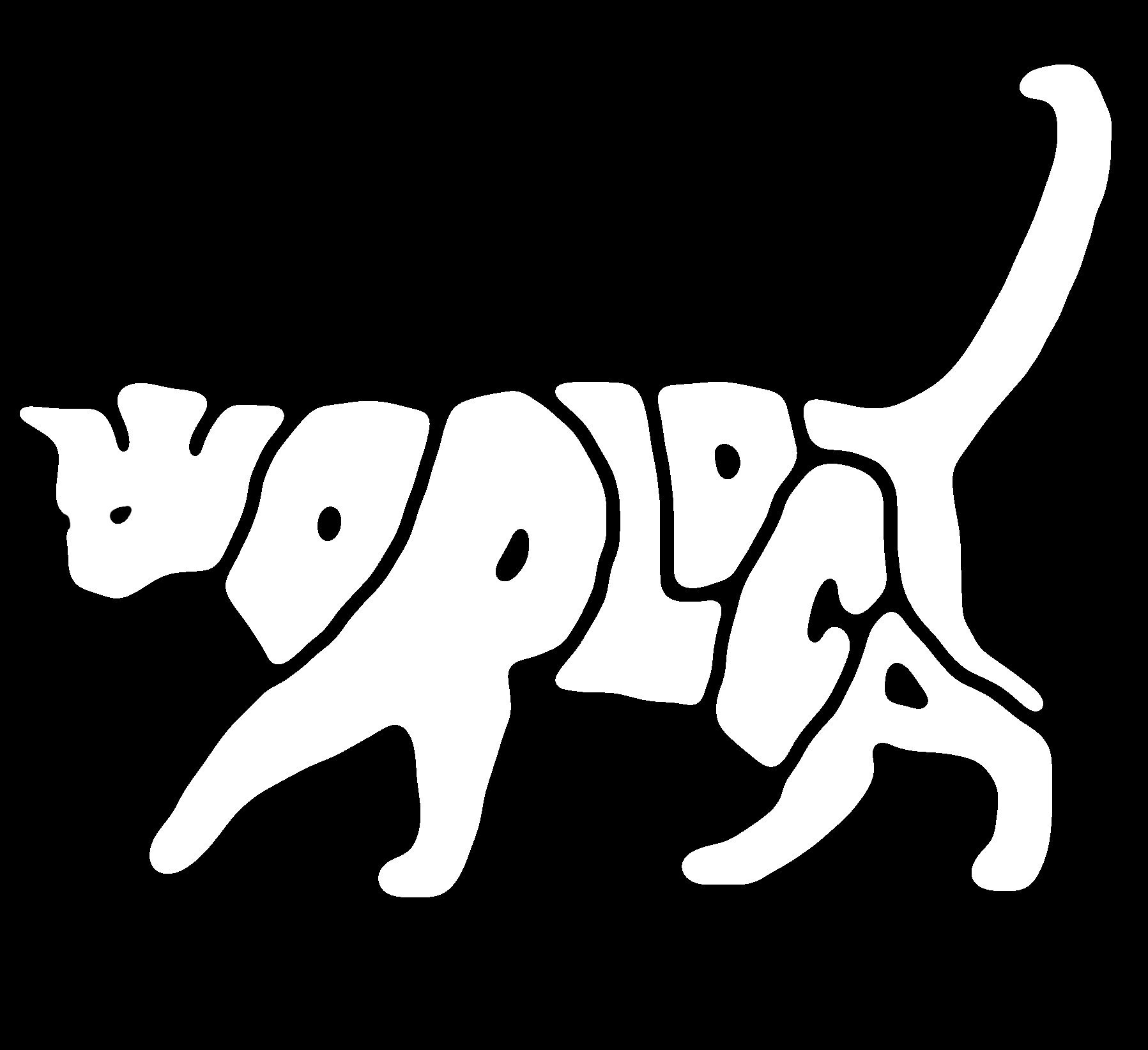