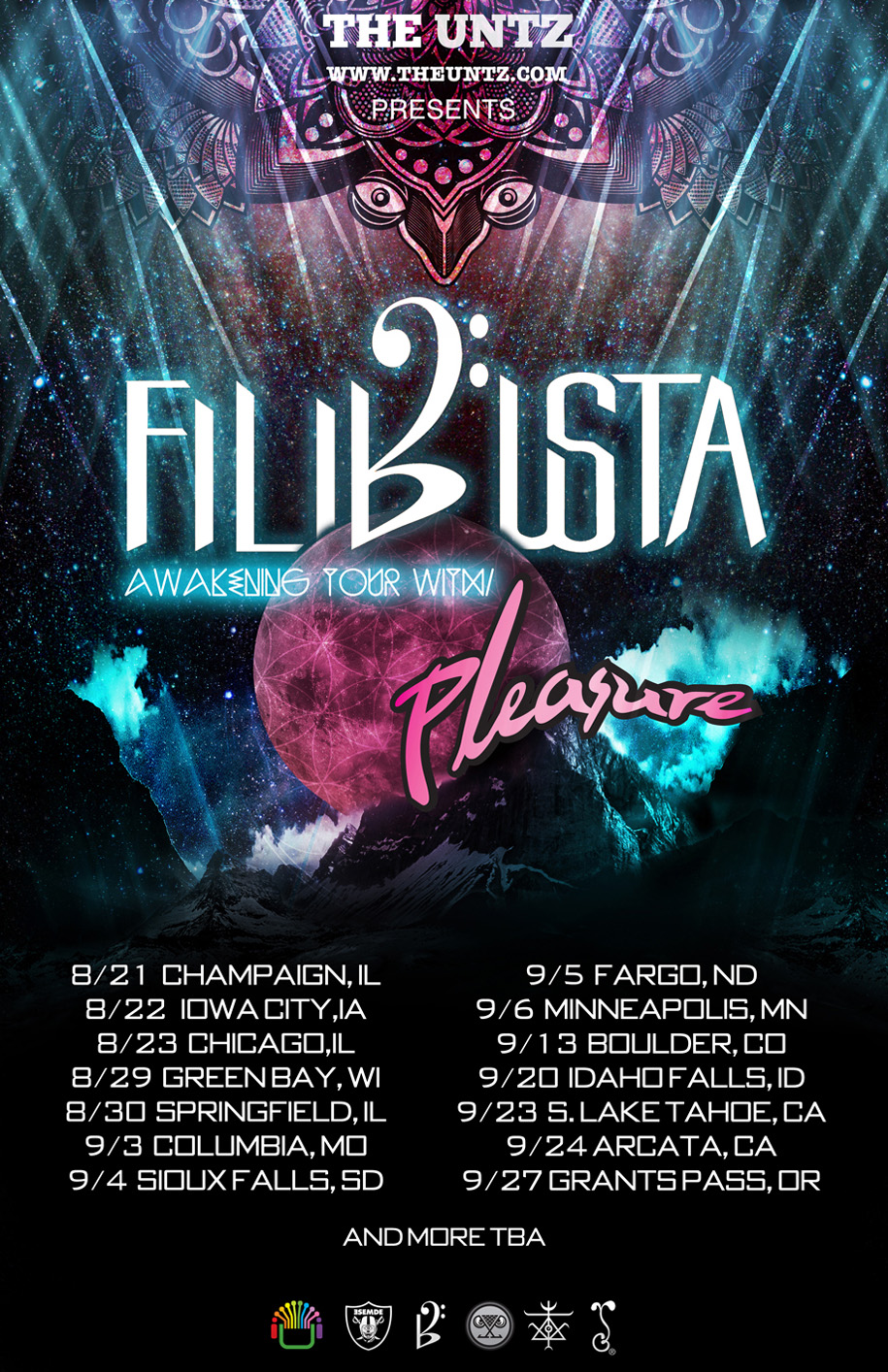 It would be like if you won tickets to a Cavs game, and LeBron (after blasting a cloud of powder into the air) noticed you sitting front row and was like "Hey, want to come play a few minutes with me?"

In this analogy, The Untz is LeBron, the front row Cavs tickets are The Untz Challenge, and you are Filibusta. Trust me, it makes sense if you don't think about it. 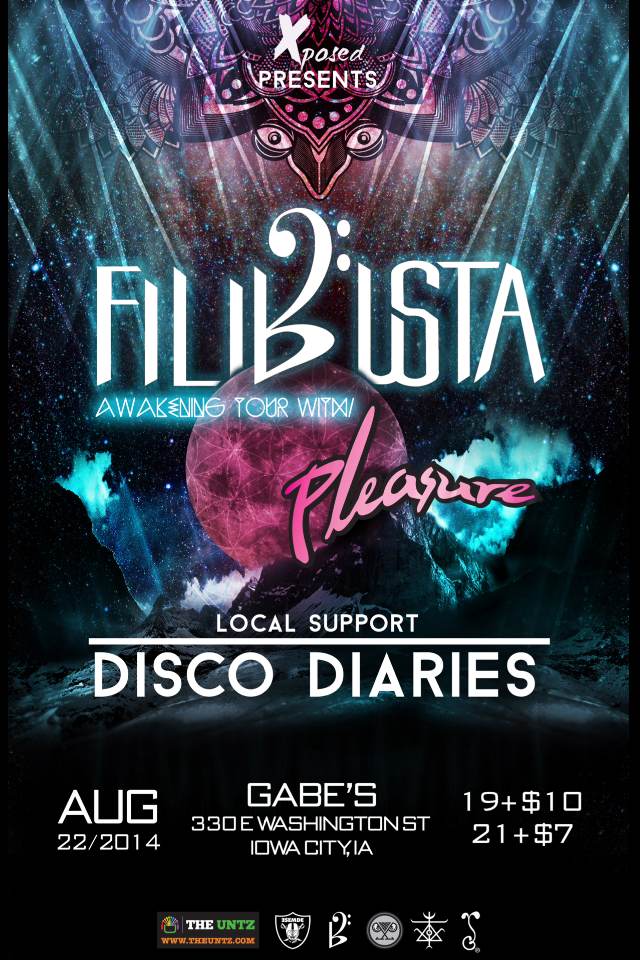 After being a high-finishing runner-up in several incarnations of The Untz Challenge, Troy Probst nabbed first prize and the chance to play 7 festivals this summer, including Summer Camp, Lightning in a Bottle, Infrasound, Wakarusa, SONIC BLOOM, Electric Forest, and ARISE with his smash hit "Let It Ride." The odds were in his favor.

With the last festival just recently in the bag, Filibusta turned around and announced a full-fledged, cross-country tour, and TheUntz.com is putting its faith right back into Probst, presenting the Awakening tour.

Coming along for the ride is UNTZ fave Sean McCarthy a.k.a. The Car Thief a.k.a. Pleasure, bringing his bedroom beats to the masses. We're actually in the midst of the Summer of Pleasure, bringing fans exclusive EP releases from the underground producer each month, with a new one on its way.

The tour hits the midwest this month, heads to the Plains at the beginning of next month, and the continues out west towards the culmination of September. In fact, with the tour kicking off tomorrow, it's important you get your tickets for the August 22nd Iowa City, IA show at Gabe's NOW while you still have the chance.

Keep it locked for more tour dates and info as the Awakening tour takes off.