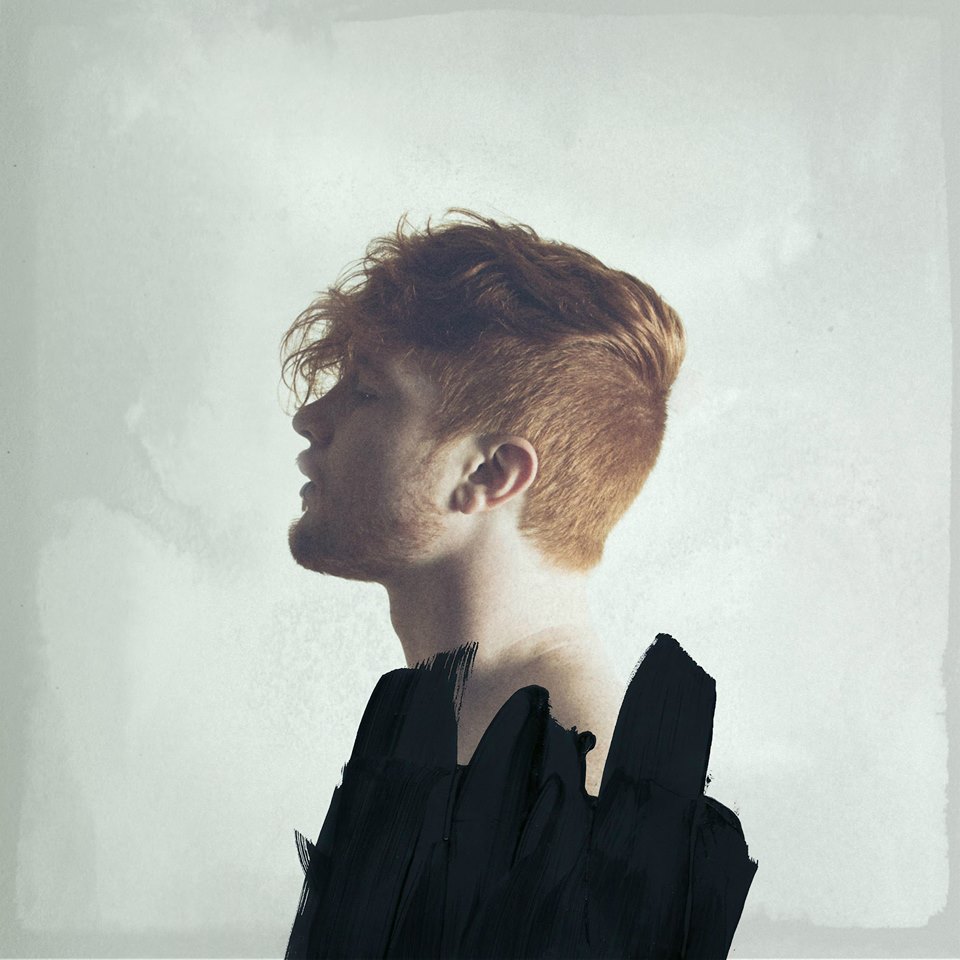 The Untz doesn't keep it a secret when we stumble upon an artist who gushes talent from his pores. We shout it from the rooftops.

We first became aware of Justin Taylor Phillips a few years back, when he was still a hustling young singer-songwriter breaking into the production world and churning out these bangers that contained something we weren't hearing anywhere else: depth. Now, Crywolf is a melodic bass sensation, and just completed a massive nationwide tour with Savoy that took him to every corner of this country this past month introducing fans to his bold new live set.

The catalyst for Phillips' brave new stage show came in the form of his album Cataclasm, which shook us to our core at the end of this past November. It's beautiful, haunting, and covers a range of emotion. Bringing those songs to life on stage, Crywolf has completely revamped his sets, and pushed himself sonically to new heights.

Justin Phillips breaks out his wild new set at The Untz Festival, which hits Mariposa, CA from June 2-4. I got a chance to chat with Crywolf about putting together the new performance and the challenges of being out on the road.

How was Savoy tour? Was there an adjustment you had to make when performing your deeply personal songs for an audience that's maybe never seen or heard you before?

There has been a huge adjustment in general because I am performing my stuff live now instead of DJing. It's just a completely different experience on stage. It's so vulnerable, so much more intimate. With DJ sets, I can just waltz in ten minutes before my set, get tipsy, plug in and go crazy. For this live stuff, it's a process - I have to get in a certain mindset to be able to perform. I can't drink, I can't be around lots of people before I get on stage. I have to be incredible focused. I'm tapping into this deep place inside of me, opening myself up on a stage in front of a bunch of strangers. It's terrifying, but also one of the most transcendent experiences I've ever had.

To take this brand new live set out on the road must have presented some interesting challenges--anything surprising about your own music or where you are as an artist in assembling this stage show?

It was a lot of work to build this thing... Mainly because I just don't have anything to base it off of. I don't know hardly any people doing this that I can ask, there are no tutorials online. It's pretty new territory for me. Trying to take an album that means so much to me and turn it into a live set that I can be really proud of - one that can match the quality of the album - was just really hard. It would take a long time to go into all the technical challenges I had to overcome to get it to work, so I won't bore you, but I can say it was definitely the biggest technical challenge I've ever faced. When I perform it it seems pretty straightforward, but when I explain everything that is going on to fellow producers they are always like "Holy shit man, how??"

One person that I am ridiculously thankful for is Jason Huber from Cherub, who came in about halfway through the process and was able to give me some super crucial guidance. He built Cherub's entire live setup so he is super knowledgable and gave me invaluable advice and saved me from making some really stupid mistakes. Without him I'm not sure I would have been able to perfect it in time for tour.

Your album, Cataclasm, which dropped late last year was simply jaw-dropping. When you release your baby into the world like that, what is that feeling like (if you can even put it into words)? Is there a part of you that's still off somewhere in rural Iceland?

Dropping an EP or album like that in a really established style (like if I had gone with the big electronic drops of my previous style on it) is sort of like trust falling off of a 10-foot stand with a bunch of strong guys to catch you, after watching a bunch of your friends do it first - it's definitely scary, but you can be pretty certain you are going to be caught... I mean, you know the strong guys have caught people before. They would have to be distracted or something to drop you.

Dropping an album like that in a totally new style is like doing a trust fall off of a 2-story building with a blindfold on to prevent you from even looking to see if anyone is going to catch you. Standing up at the top, hoping that some people have seen you and will catch you... If you can imagine the feeling when you first start to lean backwards and feel gravity catch you - that terror and excitement in your stomach, the thoughts of "am I insane?" - that's pretty much what it felt like for me.

We've been asking everyone this: As a fan, are there any artists on The Untz Festival you're excited to see?

Always excited to see my melodic friends play - Illenium, Said The Sky, Siren - I've never actually seen Trevor (Said The Sky) or Stephen (Siren) play so I'm definitely excited to see what they do. Blunt Force just opened for me in Austin and their set is really dope.

What can fans expect from your big new LIVE set at The Untz Festival?

Whew. Well, I think this is the first live set that I've played that truly captures my sound as an artist. It goes through all the range of material - from the heaviest intensities to the most intimate ballads. Custom edits of all my songs, all done along with live vocals, piano, drums, and samplers. I am also currently working with some incredible visual artists to build 100% original custom visuals for the entire set. It's going to be like a giant music video going along with my entire set - I'm so excited for it.

You can catch Crywolf, along with some of the best in melodic bass like Illenium, Said The Sky, Fractal, and Siren at The Untz Festival at Mariposa County Fairgrounds in Mariposa, CA from June 2-4, 2016. Visit www.theuntzfestival.com to grab your tickets!