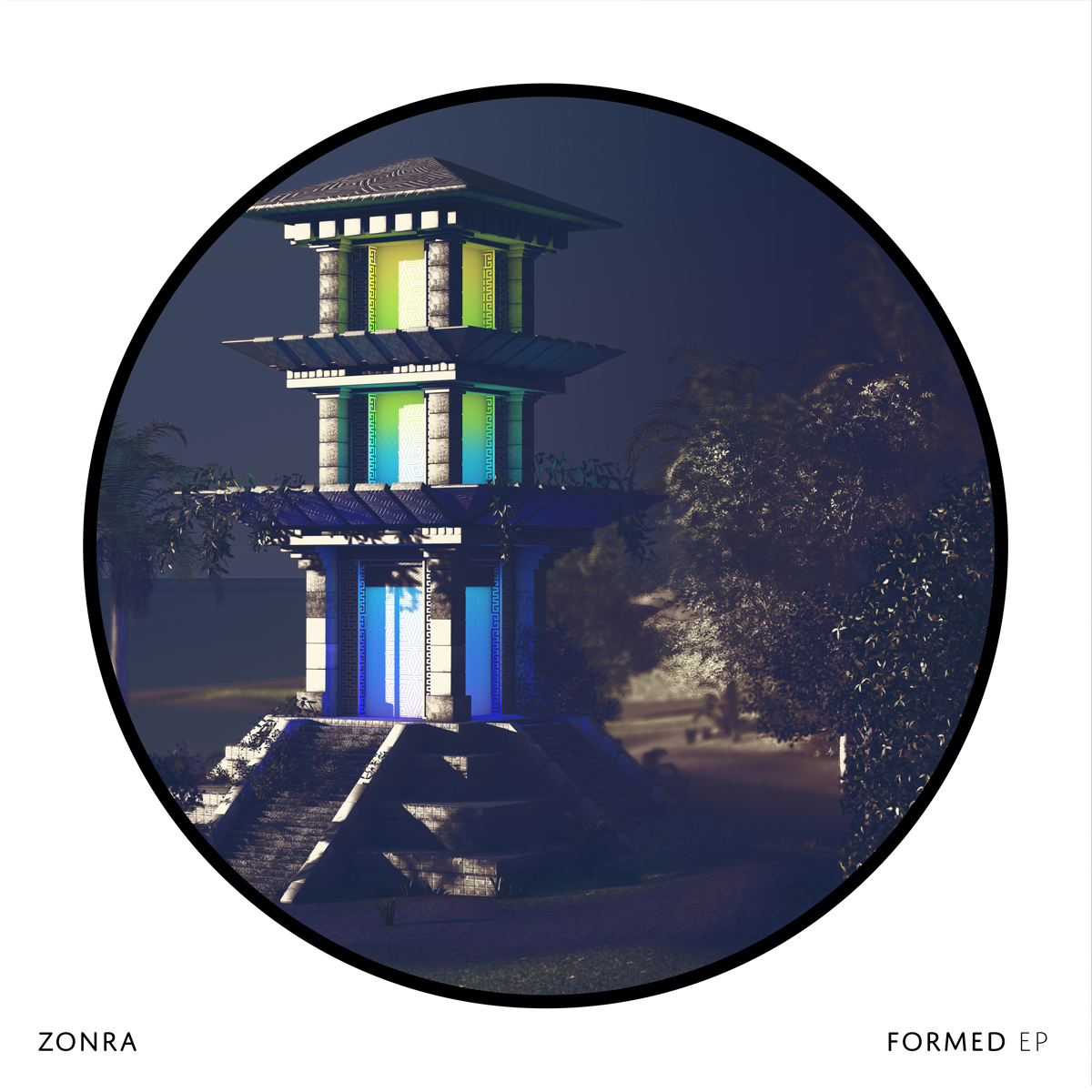 Genre-defying tracks aren't generally my type of thing. Primarily because I'm lazy, and music that fits into neat little boxes make my life easier. Let me start by saying Zonra is not making my life easy.

Albuquerque's Jackson Hale remains a bit of a mystery to me. What I do know is that The Rust Music has a pretty high batting average, so I'm always curious to see what they're sitting on. What they're sitting on now happens to be a boldly innovative new EP, Formed, from Zonra, that covers a wide variety and styles and flavors over five tracks, and leaves me positively befuddled when it comes to categorization.

I did bring some of this upon myself, selecting “Isolationism,” frankly the wildest track from the release, for today's premiere. It's brash, it's glitchy, it's powerfully produced, and shows great attention to sound design detail. What is it, and how do you use it? That's up to the DJs out there bold enough to include this in your sets, because it's such a standout, that the rest of your set will ultimately sound pedestrian.

This is a much bolder step forward for Hale, following last year's collab EP with Somatoast. This sort of sonic evolution for Zonra is exciting, even if it does throw me into a nomenclature panic.