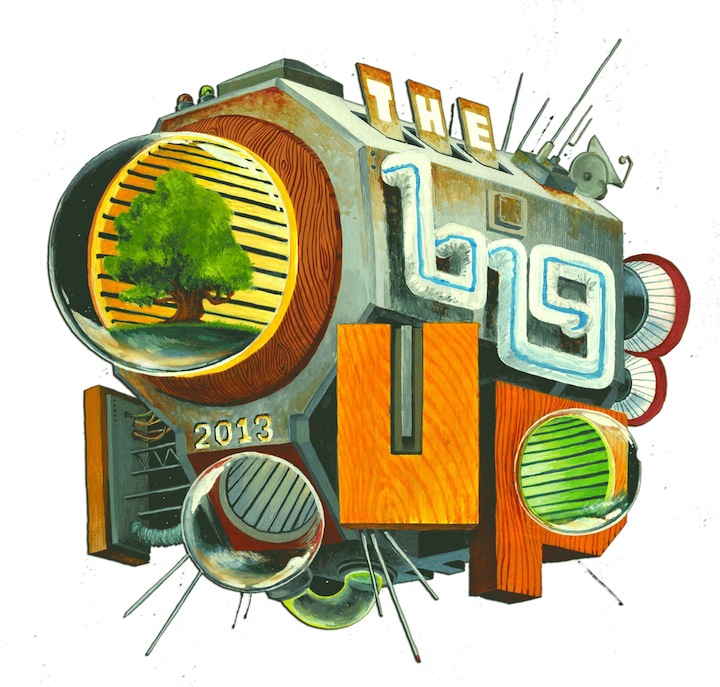 Shireworks Productions, producer of The Big Up Music and Arts Festival, has shared a transmission received from The Big Up Mothership, who reported it had been traveling in outer space since the end of the 2011 festival, when it got sucked into a wormhole and then spit out into a previously undiscovered frontier.

Entering its third year, The Big Up Music & Arts Festival presents a new paradigm in the independent festival scene by maintaining a boutique ethos. Showcasing three nights of live music, arts and culture, programmed with a premier festival experience in mind.  The Big Up festival goers listen to seamlessly flowing, yet rarely overlapping music schedules that play like the best summer mixtape, while geocaching, attending a workshop, or simply soaking in the sun. For the 2013 festival, fans can expect to experience a unique synthesis of live national and groundbreaking musical entertainment, interactive art, sustainable initiatives, high-end production quality and an intimate vibe, all at a tremendous value.

The Big Up Mothership has advised to stay tuned to The Big Up website and Facebook page. 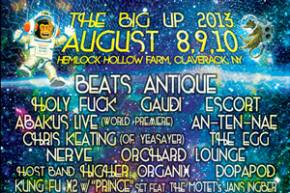 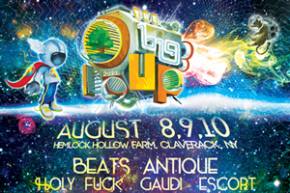 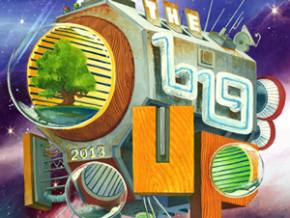 The Big Up is back! August 8-10 in Claverack, NY, Phase One lineup revealed 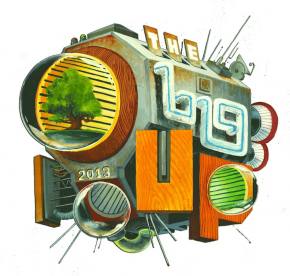 The Big Up Music & Arts Festival to Return in 2013 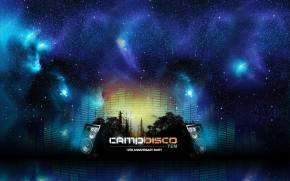 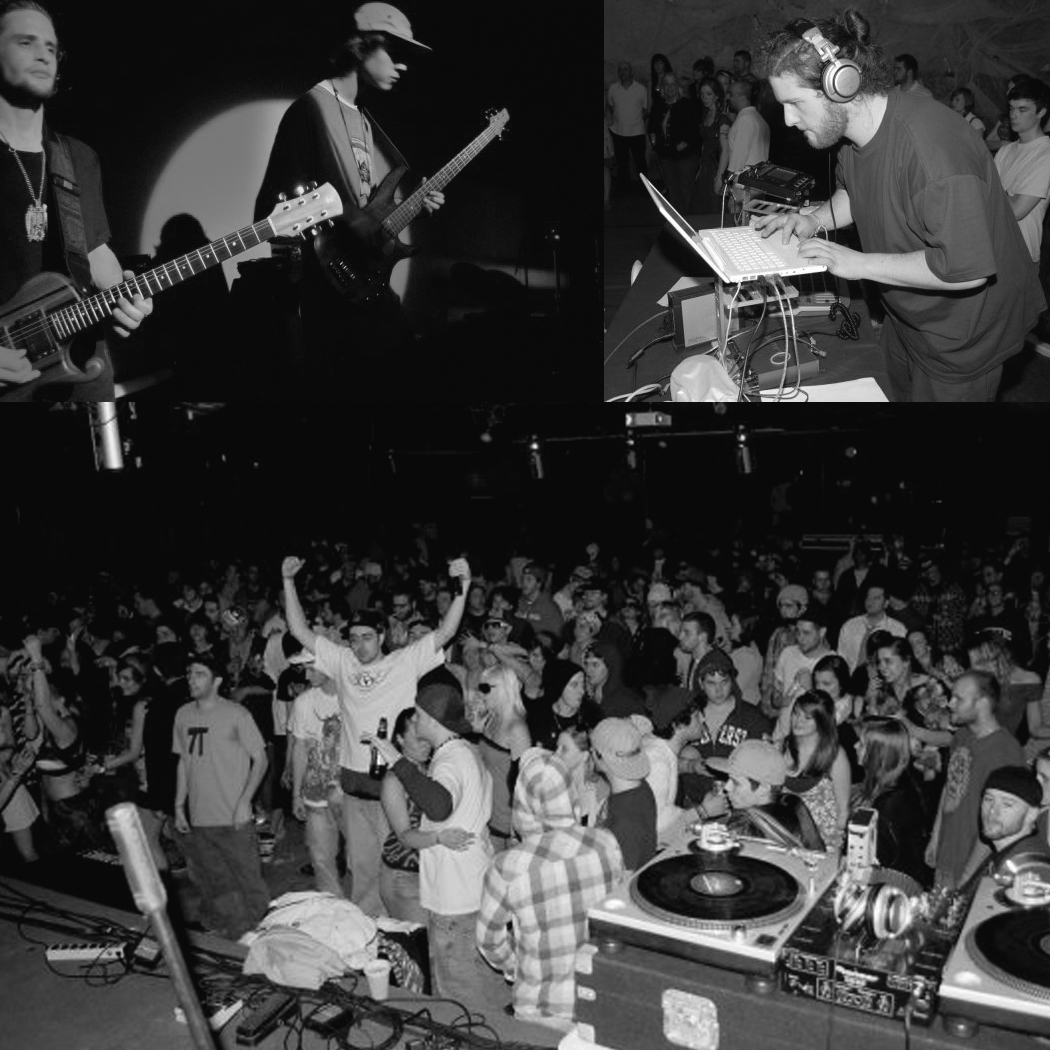