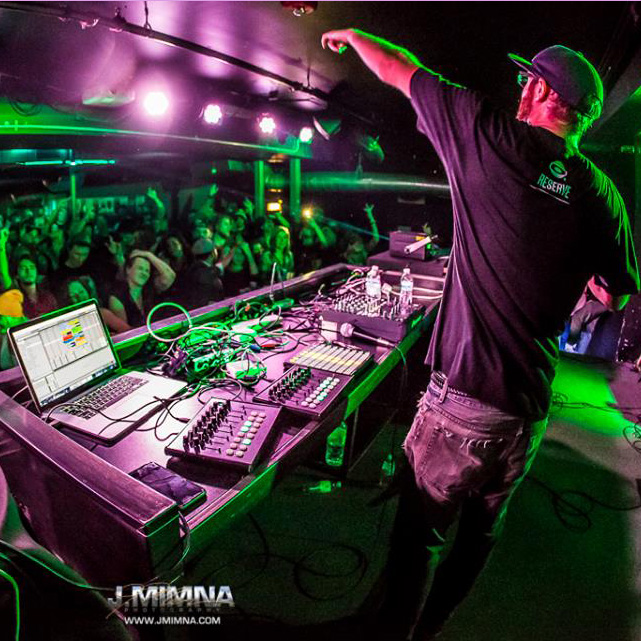 One of the hottest new venues for jam bands and electronic music in Denver, CO announced today it will no longer be putting on live shows. The 1UP Colfax has canceled all shows on the calendar, effectively immediately, and will arrange for ticket holders to be refunded as of November 20.

The 1UP Colfax is the second location for the 1UP chain of game bars, with its original location in LoDo near Coors Field opening in 2011. The owners have issued a statement indicating that the venue will focus on its arcade game roots, and even looks to open a third location in Denver.

In the two years since shows have been happening at the Colfax location, the venue has hosted Umphrey's McGee, The Dean Ween Group, numerous super jam performances featuring artists like Jason Hann, Steve Molitz, Oteil Burbridge, Steve Kimock, and more, Recently the venue hosted two-night stands from jam legends RAQ and Conspirator, and the next show was scheduled for Wednesday with iconic UK DJ Plastician and breakout sensation Kasbo. Other dates which will no longer happen include Anna Lunoe's December date and Roosevelt Collier's Get Down shows.

On a personal note, TheUntz.com has hosted several shows at The 1UP Colfax, including Frameworks' and Dreamers Delights' Denver debut alongside hometown hero Vibe Street, and several showcases featuring up-and-comers like Pleasure.

Venue manager Craig Bailey has indicated that "Future use of the space is to be determined," but at this time, there are no plans to use it for shows.

1UP Colfax boasts the largest collection of pinball machines in the metro Denver area at 19, along with nearly 50 classic arcade games. Fans who purchased tickets online for shows will be refunded automatically by that November 20 date, but if tickets were purchased at the box office, it is recommended purchasers contact info@1up2up.com. 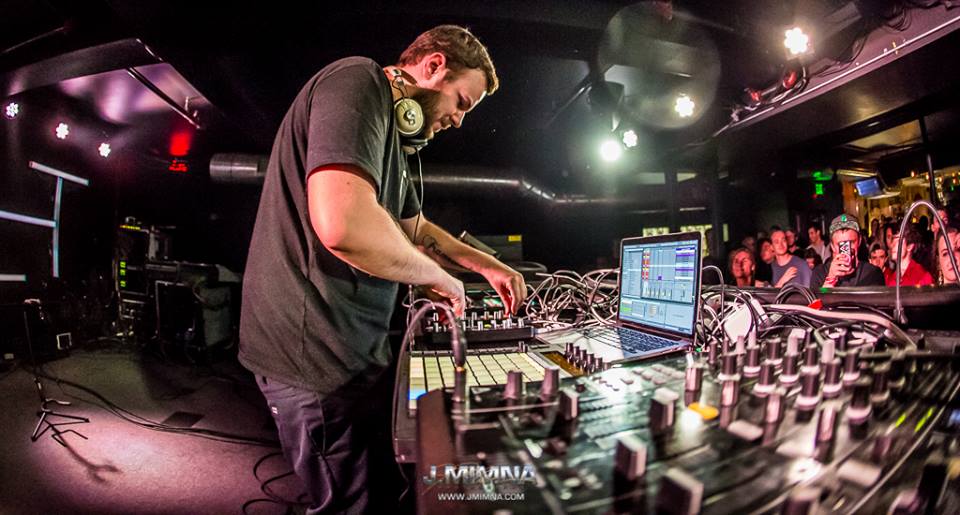