doy·enne
doiˈ(y)en
noun
a woman who is the most respected or prominent person in a particular field. 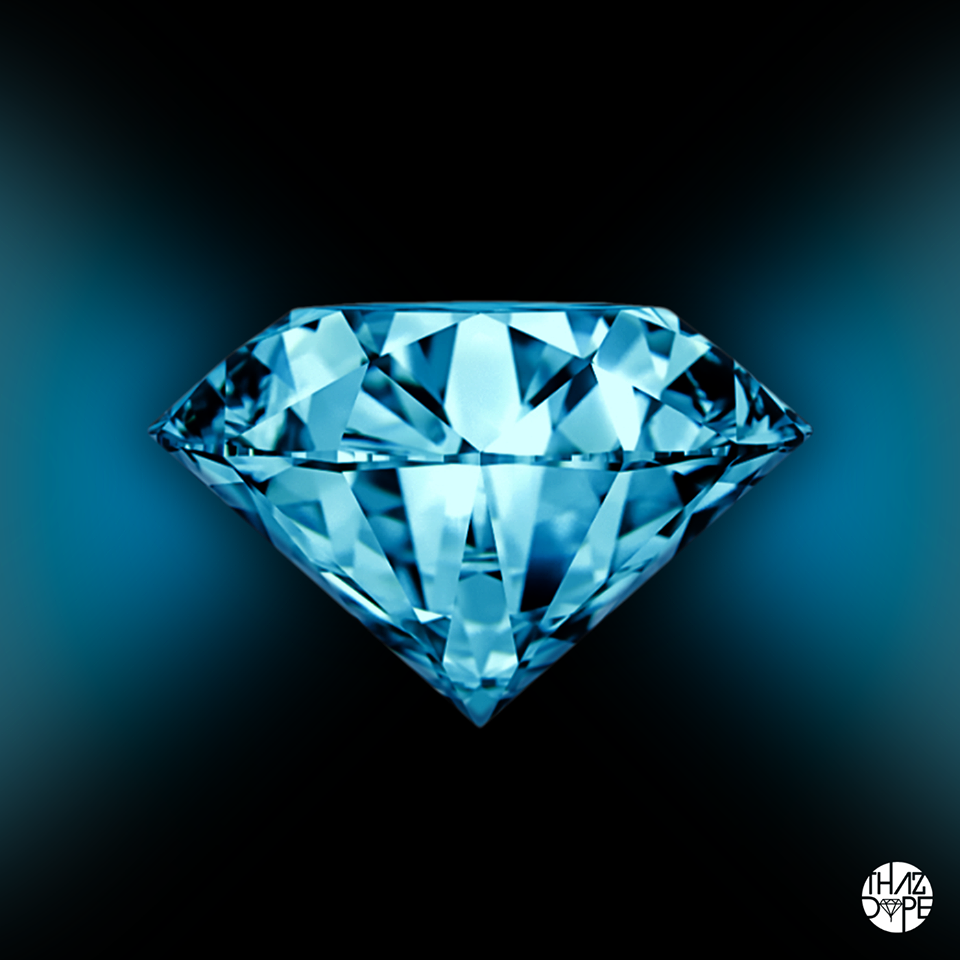 This week marks the much anticipated arrival of, Doyenne, ThazDope Records fifth compilation. These 14 tracks come from 14 female producers from across North America. The ThazDope team has dedicated itself to not only discovering new talent from around the continent, but also to persuade more women to enter the electronic music field.

The opening track comes to us from episcool, a.k.a. Emily Patterson, a new name to The Untz Festival lineup on the ThazDope stage, hailing from the state of Washington. This lady is no joke. Serious beat smith who walks with the likes of the Team Supreme squad already (as featured on TS 149 Tsuruda's curated effort). “Perp Walk” demonstrates the type of firepower she is armed with, and proves to us why she was an easy selection for this year's festival lineup.

“Drab” comes from west coast queen Cori Memorie Benedict a.k.a. Danky, who you might remember from a Johnathan Thomas collab we shared about a year ago. Super sick jungle vibes out the gate. This artist's mid bass game is strong and the percussion sits in all the right pockets. The breakdown groove is one that is going to be leaving several dance floors flustered. Without a doubt, keep an eye on her—she's coming out swinging from California.

“Roar” is a track produced by rising Florida star, Bianca McDermott a.k.a. Celestial Dharma. This comes from the weird spiritual realm, and she does it well. Trance feels up top run into a crunchy bass line that truly roars through the system. She has a 3-track self release that she dropped recently. Definitely get tuned into her, she is steady growing with no end in sight. 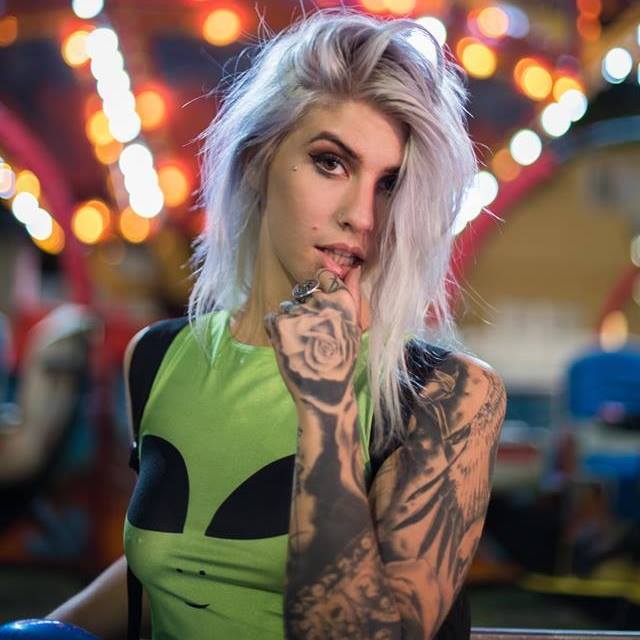 “X-Files” comes from our favorite alien on the scene right now, Orlando's own Emily Rose a.k.a. Lucy. With her 3-track Abduction EP just hitting last month, this track pick up right were she left us, weird as hell and the right amount of atmospheric funk. This lady is getting a very good understanding of what it means to slay. Listen for yourself and go on this ride.

“Matriarch” comes from Louisville, Kentucky's CAVE DWLR. She is a true OG in the game in the midwest. Trap star of sorts, her take on the bass game is one that plays no games and cuts straight to boss mode. Pulling from familiar video game samples, and that oozy saturated bass that we all love meow. She also has an EP that dropped late 2017 on ThazDope Records titled, Perspective, that we recommend everyone check out.

“Move” from Miss Beltran featuring Shani B is a certified club banger. Shani B has the vocals locked down here and Miss Beltran does her thing very well to add some stank to it. This track is on another level, truly filthy animals on this one. Are you trying to Turn the Fuck Up? Then this is your track.

“Bon Voyage” from Connecticut's own Mizeyesis take us into a moment of chill and breath. Driving beat and ambient tones set the mood for the soundscape. It is well placed by the compilation's curator Mallek Saleh of fan favorite beardthug. Bell tones and glitches fusing together to create an appropriate riding texture for listeners.

“Outer Sunset” is a track with an upbeat house feel up top from Carolyn Skulltrane. Originally from Detroit, now living in San Francisco, it's very easy to tell this Detroit rocker has taken the influences from her home land westward to expand upon her sound. This track has the feel of a classic breaks track from the early days when vinyl records and partying first came together. She does a great job of weaving new age sounds of wub within her work. Again, perfectly placed by Mr. Saleh.

“Drift” is the debut release from a producer named Espressiva whom hails from Victoria in Canada. This lo fi sci-fi crunk wizardry is an excellent way to be introduced to her sound. Cinematic soundscapes leave the listener wanting more. We wonder what she will do next if this is what she whips up in the early stages of her design process.

“Nheengatu,” a Kurup track remixed by Kousk Anna, is another gem from Victoria, British Columbia. Soft tones on top pull us right in to where she is taking us. This lady's work falls into the fantasy realm. Soothing sounds throughout this track truly lead us to sway and feel something soft, delicate, and beautiful. This track captures the essence of everything she is trying to convey. She also just had her Transmute EP release recently. We suggest that you get caught up on her soulful delights. 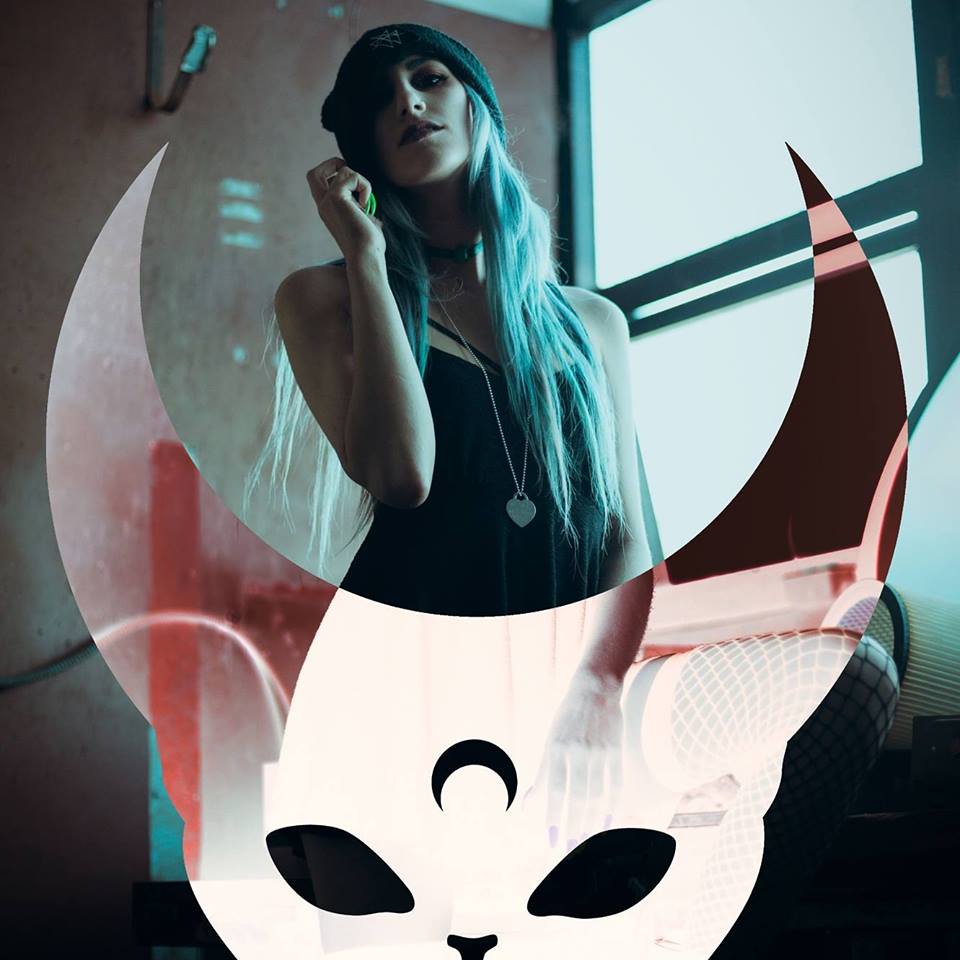 The name says it all with “Bobrossismydaddi” from Salem Moon. Bob Ross kicks this one off by mentioning how when creating arts "We don't make mistakes, they're happy little accidents." This track is definitely a mind bender meant to leave you wondering and hanging in a space portal that may just find you having things sneak up behind you trying to hand you a blunt.

“Loophole” is produced by Jeanie. This track hits home with some weird head nod goodness. It has a very Twilight Zone feel to it before it comes crashing down on that boom bap that makes us all move. Very well crafted and mixed down. This lady def has something going on that we want to keep our eyes on.

“Warp Me” comes from MAD Pritch. We have seen her name popping up often on the interwebs. This rising producer takes a chance at twisting our emotions into a rabbit hole that is obvioulsy taking us somewhere unknown. She does a great job of using all of the right weird elements to bring this piece to an artful statement. It's trippy as hell and worth exploring space with her. Looking forward to seeing just how "MAD" she gets over her career.

“Kingdom of Riddim” is the closer from Miss Crystal Dean a.k.a. Virtue. In the last year she started taking her production to heart and truly making a name for herself on the riddim side of things. Her DJ sets are absolute fire. We love that she is diving in and ThazDope is so pleased to present one of her first works to the world. Keep your eyes on this one, she has a wild side that is going to take people by surprise, no doubt about it.

It's our job to groom the next generation of female producers, and to encourage more and more women to get involved in the scene. ThazDope is taking a big leap in the right direction.