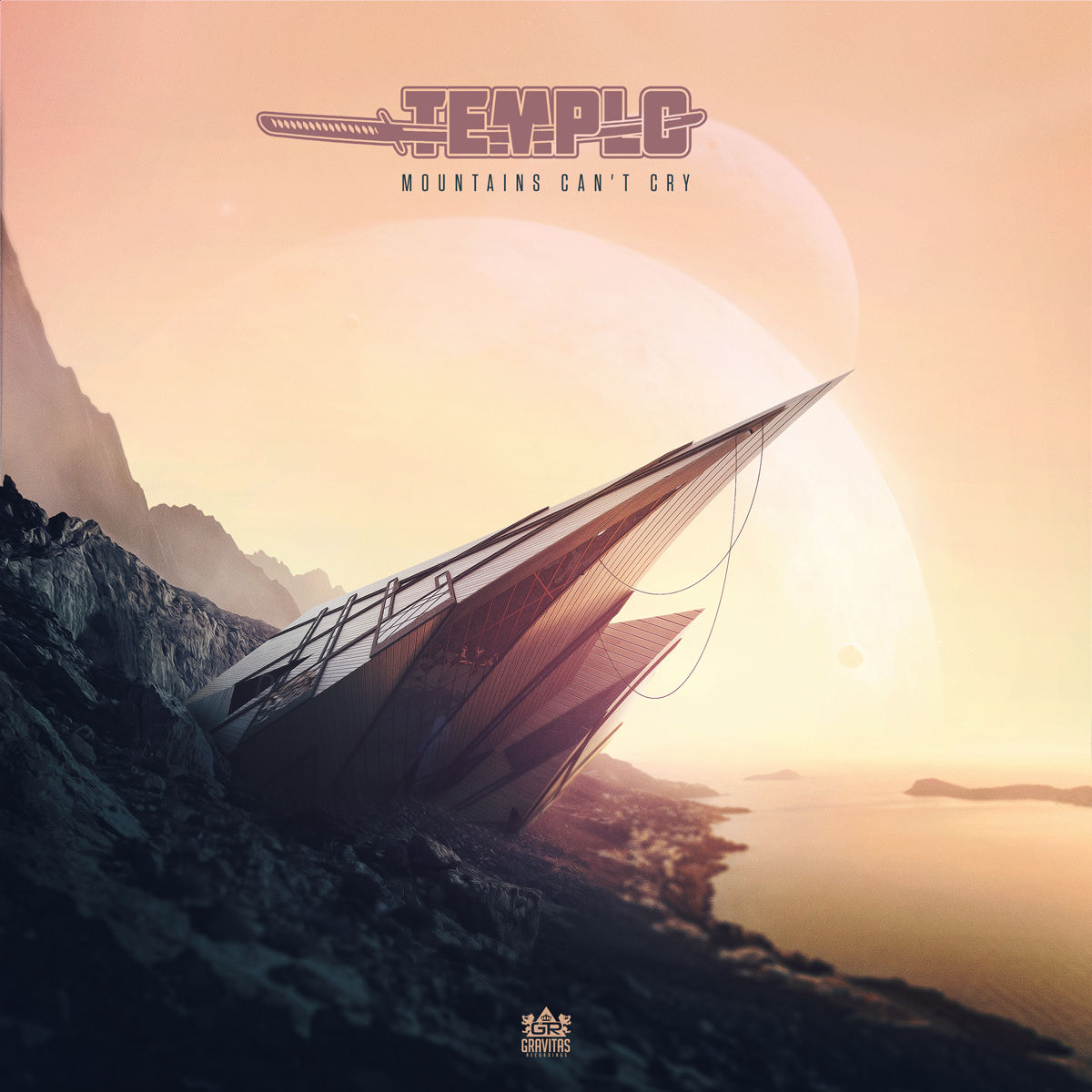 Templo has released a slew of EPs over the past couple of years on a multitude of labels, including Wormhole, Street Ritual, and now, finally, Gravitas Recordings.

Denver's Liam Shea is extraordinarily prolific, and what's more is that his sound shifts and develops dramatically between his releases. But one thing remains: Templo is borderline obsessed with rich, textured organic sounds, and those elements really come across in each thing he releases.

We are proud to present an exciting new taste of his latest EP, Mountains Can't Cry, a concept EP of sorts that touches upon the ecological crash course our planet finds itself upon along with its trillions of inhabitants. Today we premiere “Shot In The Dark,” a brassy dub tune that devolves into psychedelia at certain times. Liam is really channeling his inner Ott with this one, as it swings from straight ahead reggae flavors to trippy, twisted little meanderings.

Mountains Can't Cry is available for pre-order now, and is out in full tomorrow, September 6, on Gravitas. You can see Templo this weekend at Dancefestopia in Kansas, and then later in the month at Resonance Music & Arts Festival at its new location in eastern Pennsylvania.