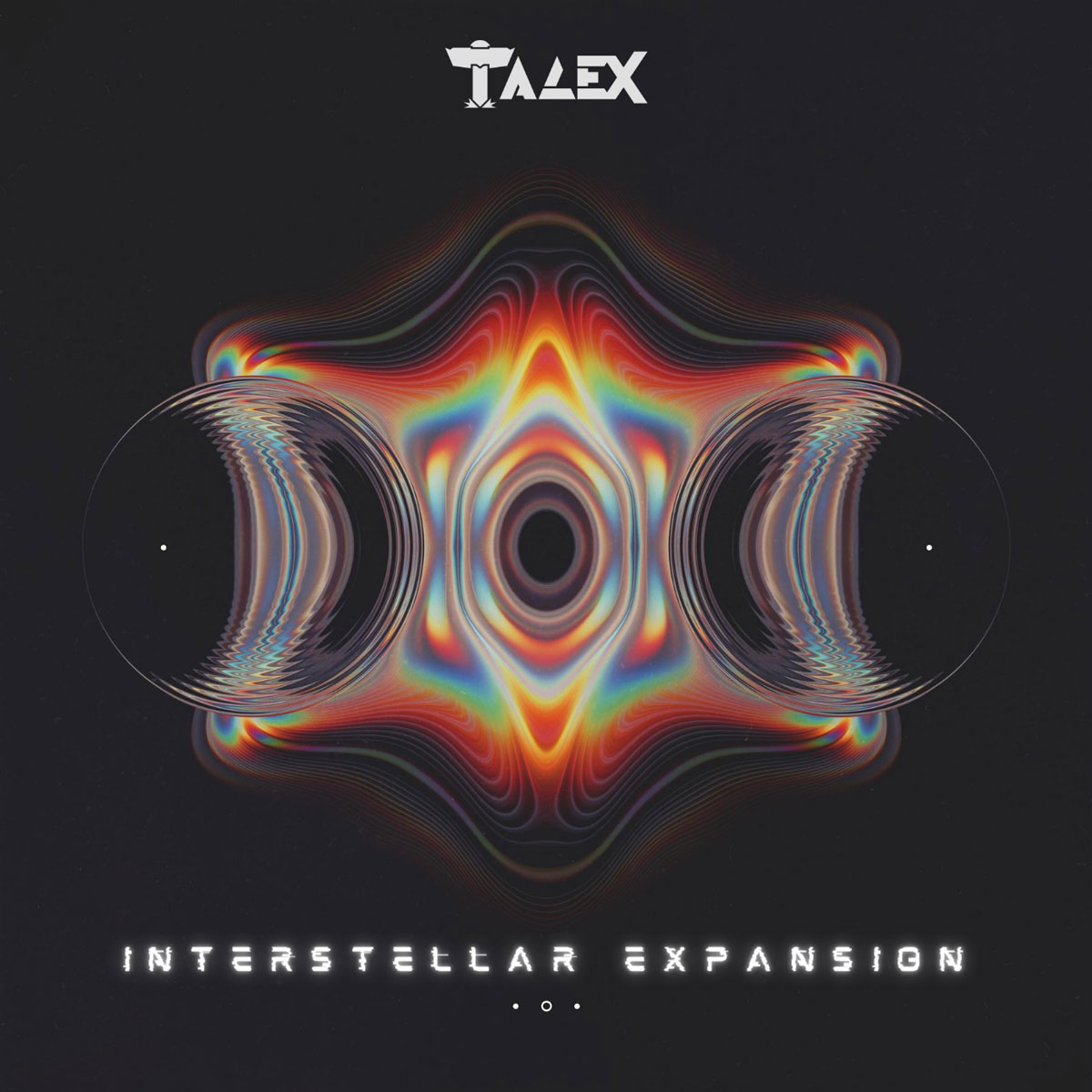 Somewhere between the laidback beats of hip-hop and the hard-edged bass of glitch and dubstep, TALEX has found his sound.

Tyler Alexander has a consistently smooth sonic aesthetic with a laser-focus on chill R&B soundscapes. Mixing hip-hop with some slightly more aggressive electronic elements, he's landed on a style that suits his direction and where each subsequent release takes him.

Today we premiere “Interstellar Expansion,” just one in a growing multitude of offerings from a highly prolific producer. Alexander builds from a downtempo setup into a high-energy pocket with some bass womps, but never lets it get too out-of-control.

If you are a fan of the early 2010s mountain sound electro-soul coming out of Colorado or just the natural progression of 90s R&B and hip-hop beats, you're going to find yourself enamored with the TALEX arsenal.