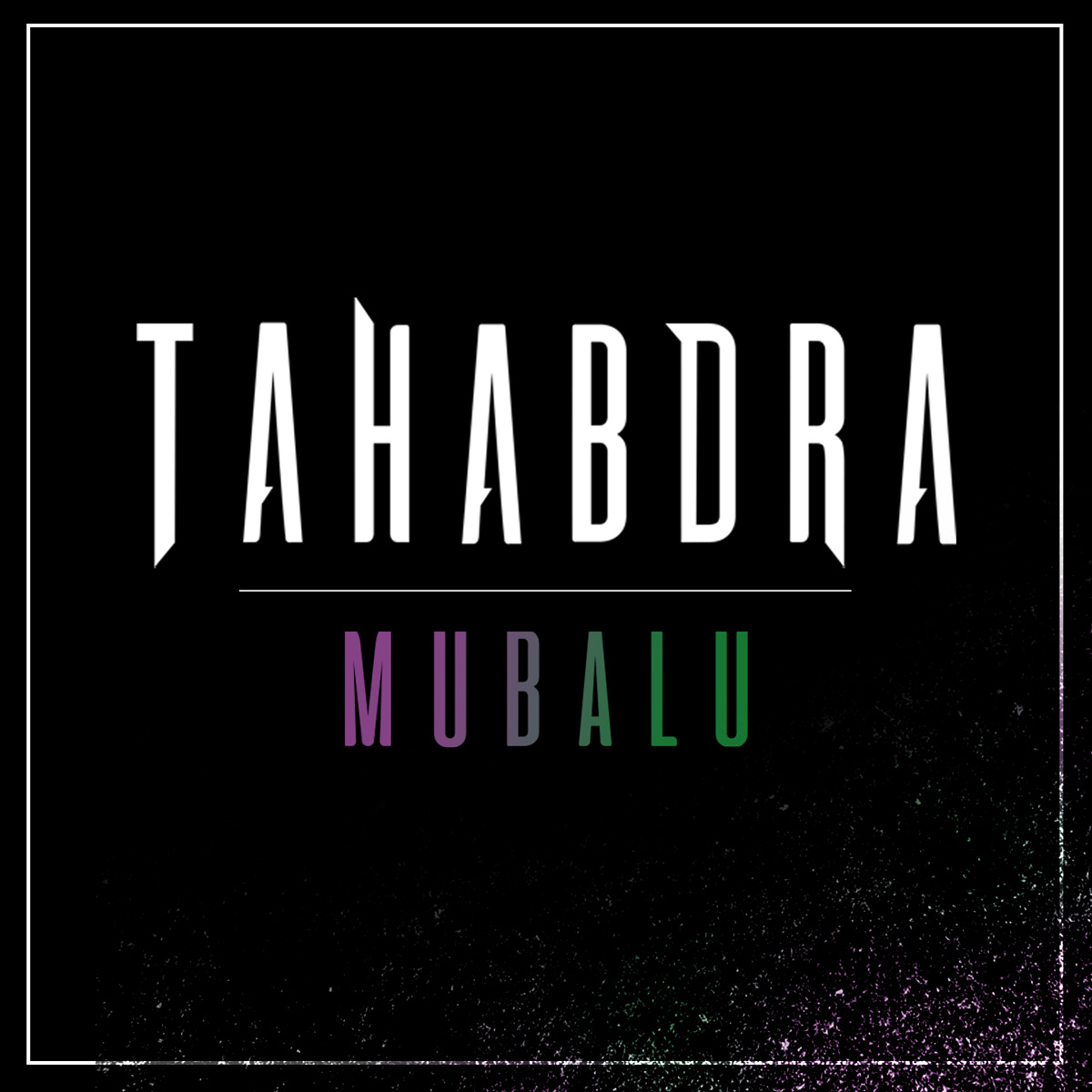 The debate rages amongst musicians of all stripes about the relative merits of utilizing tunings outside the standard A440 (with A equal to a 440Hz sine wave).

But for live electronic duo Tahabdra, experimenting with alternate tunings has led drummer/producer Josh Weinberg and DJ/producer Wiggz Caro to 528Hz. There's a lot of pseudoscience floating around the web pertaining to biological frequencies and the destructive properties of particular resonances, but the Boston-based act has found a stronger foothold in their chosen tuning.

“I quickly grew tired of the New Age-esque literature on the subject, I wanted to believe there was really something to this specific frequency. And then I came across this study, which proves there is in fact a positive effect 528Hz has on astrocyte cells, which are located in our central nervous system, often linked with dementia and Alzheimer's.”

Regardless of the potential health benefits, Tahabdra's forthcoming EP, HEDRON, which heavily features the 528Hz tuning, finds new and inventive ways to utilize the producer/drummer dichotomy. Today's premiere, “Mubalu,” is worlds away from the traditional and frankly tired sound that so many contemporary DJ-drummer duos and those of recent history have employed. I don't know if it's the tuning or the talent behind it, but there is something uniquely interesting about what Weinberg and Caro are doing.

“Although more research needs to be done,” Weinberg concludes, “I believe now, more than ever, we could use hope that music, sound, and frequency can really in fact have the power to have positive effects on our bodies in bigger ways than we've previously thought.”

I don't know if the music is healing my brain, but I can say for certain that it makes it feel good.