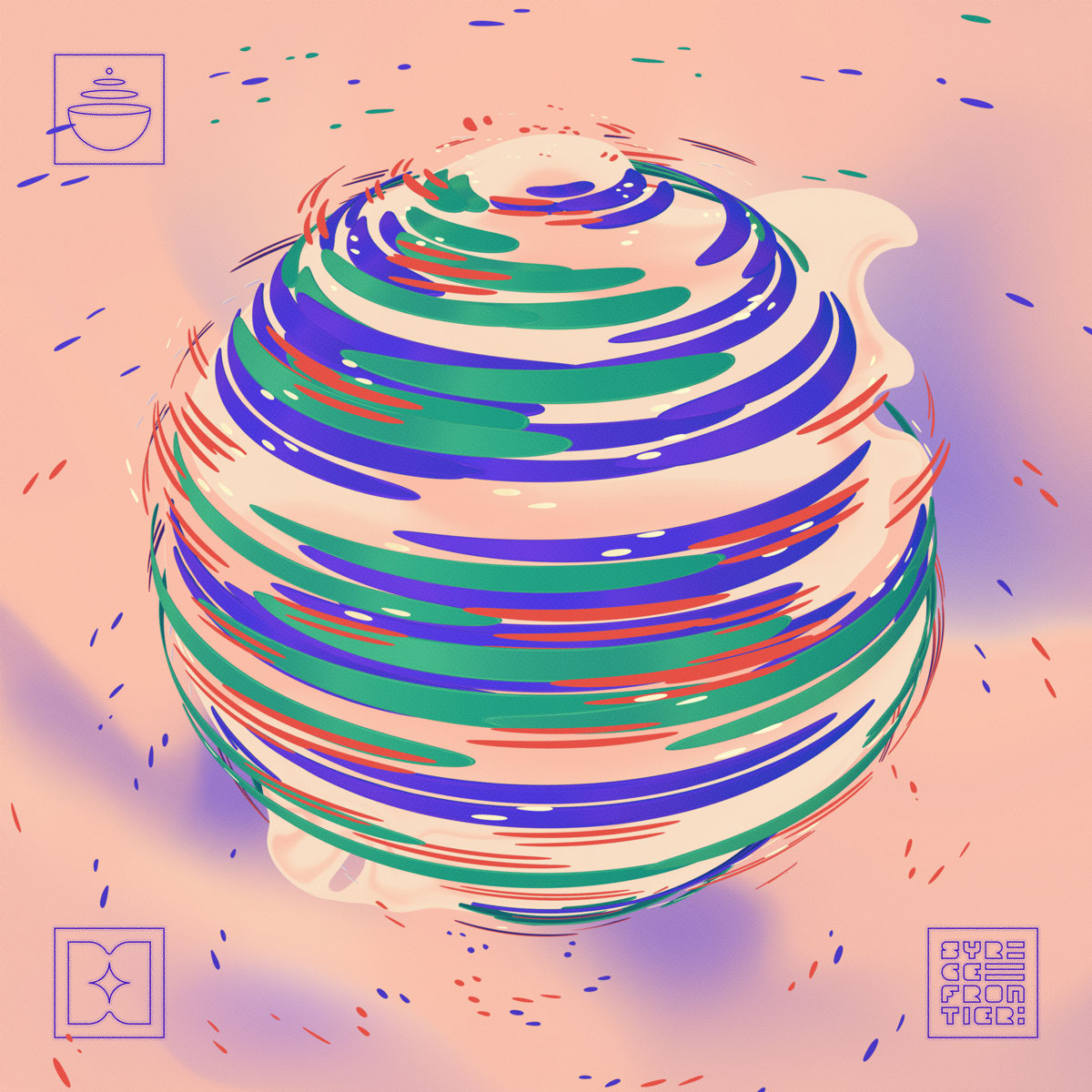 Rising label Billegal Beats has sniffed out another superstar in the making. The IDM outlet founded by Mr. Bill continues to bring new talent to the forefront, seemingly out of nowhere. It's latest find? Pittsburgh's Sam Guild, fresh out of high school, with previous work out on Night Owl Collective and a couple eye-raising collabs on his SoundCloud.

Producing as Syrge, Guild's cinematic sound comes to Billegal in the shape of the Frontier EP. In typical Billegal fashion, the EP has four tracks, which gives fans enough looks at this nascent talent. Today we premiere “Cavern,” which is not only lush and evocative, but has a driving pulse that separates it somewhat from the rest of the collection, which skews more ambient aside from “Strange Creatures.”

If I were Vangelis, I'd be van-jealous. That joke is for no one, but I'd still like to see Syrge bump Hans Zimmer as composer for Denis Villaneuve's Dune remake, because the bleak beauty over four stark tunes on this EP is impeccable.