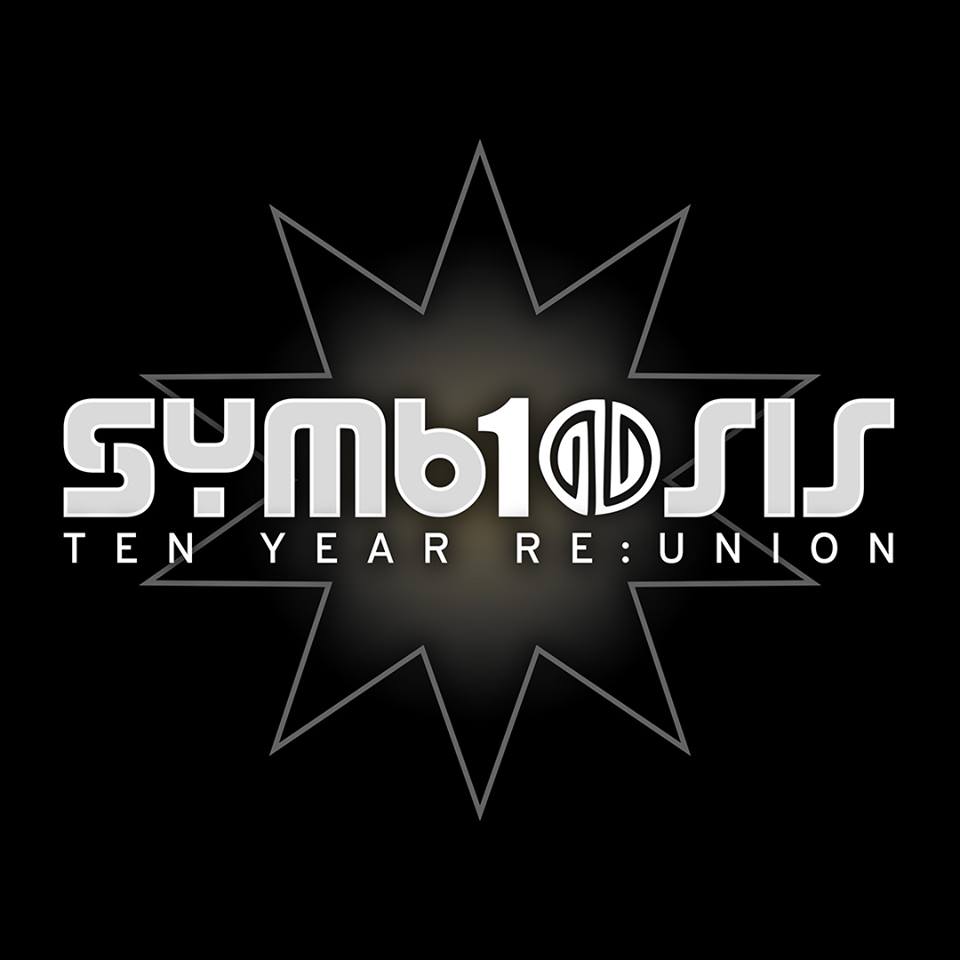 One of the west coast's premier boutique transformational festivals returns for its 10th anniversary in 2015. Celebrating a decade of art, music, yoga, and culture, Symbiosis Gathering once again hits Woodward Reservoir in Oakdale, CA from September 17-20, 2015.

Because of California's long-suffering drought, the site was unable to be used last year, but plenty of swimming and sun is in store for Symbiosis attendees in the coming year. Shpongle, STS9, Beats Antique, Emancipator, and PANTyRAiD were among the headliners of the festival in 2013. Many announcements are on their way, in addition to the musical lineup, including speakers, workshops, artists, and yogis on hand to celebrate the autumnal equinox.

More information will begin to appear at symbiosisgathering.com.