While April Fools is the most revered holiday for trickster, prankster, and Photoshop madman Rob Uslan, his new song is no joke. 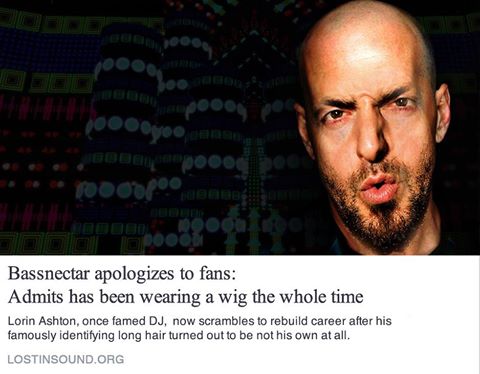 The new Supersillyus EP, Charade, gets an April 12th release on Gravitas Recordings, and what better day than the holiest of days for practical jokers to unload a teaser from that 6-track collection. On the first of April, Uslan has brought us many delights (including this pretty spectacular Baldnectar this morning), but no gift can be as fine as the gift of music.

With a little help from David Tennant's Doctor Who, George Carlin, and a mysterious figure known only as Shaq Parsley, Supersillyus weaves a psybreaks symphony out of far-flung melodies, clever percussive textures, and a smile and a wink, because that signature humor is never far from his fingertips. You might be surprised to learn that the singing in "A List of Instructions for When I'm Human" is all Rob (with an assist from autotune). I don't even have to make the sonic comparison to Shpongle, because fans are already miles ahead of me by this point.

Uslan tapped Mary Murph for the wildly imaginative album artwork. You can pre-order that bad boy now for just $1 before it's release on the 12th. The day after the album drops, catch Supersillyus with kLL sMTH in Oakland, CA at Wormhole Wednesday at The New Parish to sample that sly fox on stage.

Pre-order Charade from Gravitas for $1! 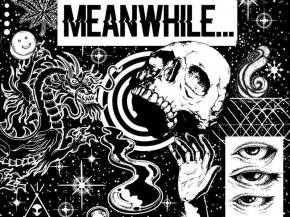 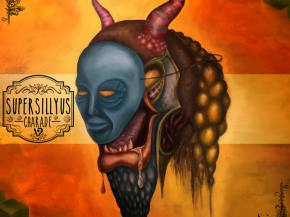 Supersillyus teases new EP Charade with 'A List of Instructions...' 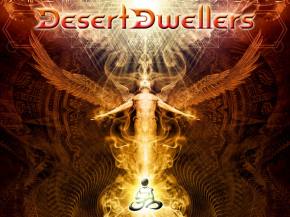 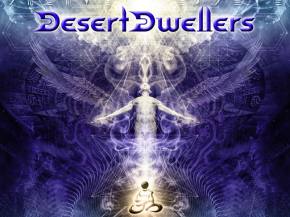