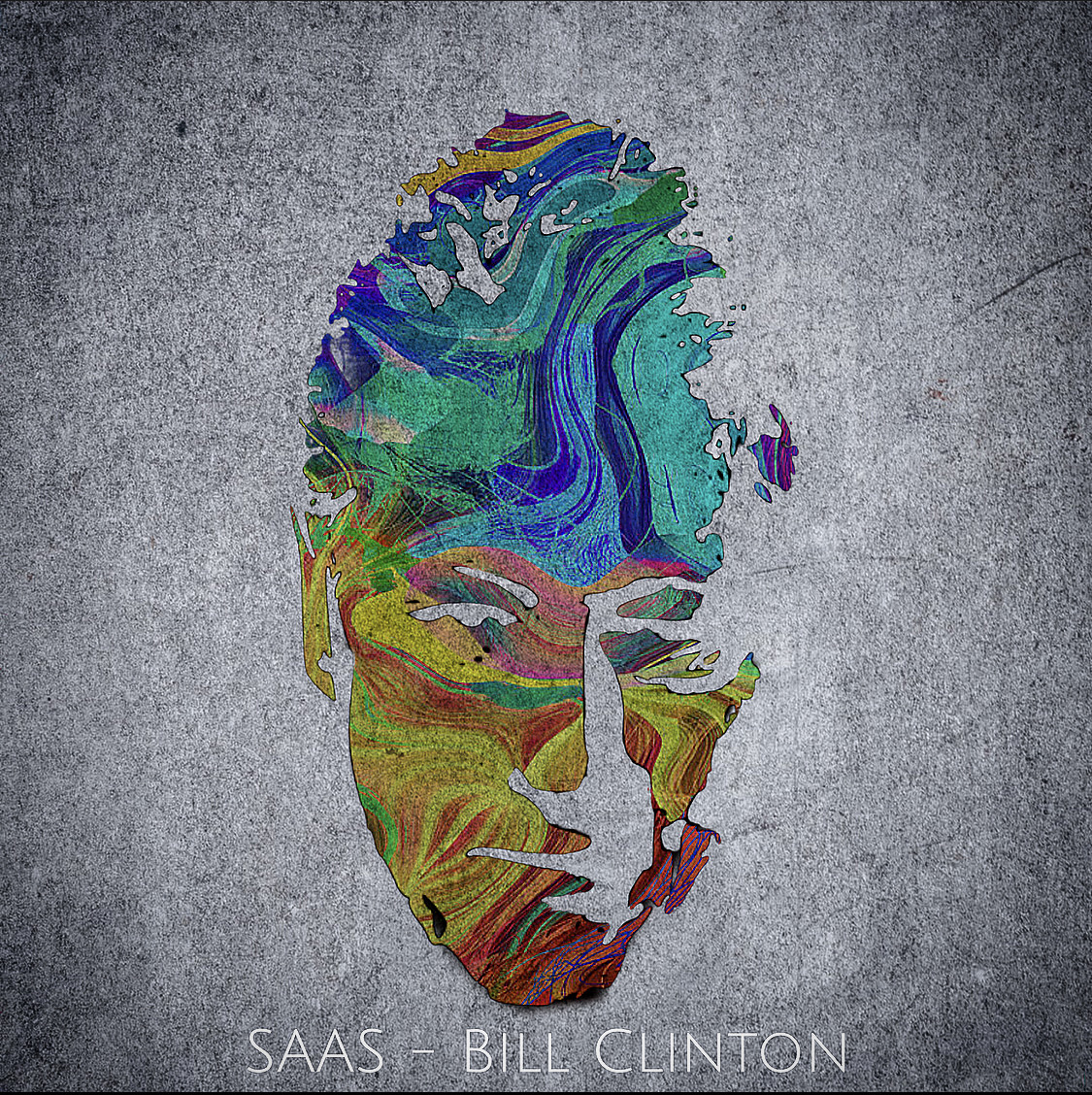 The week of this country's third presidental impeachment in history has brought the national conversation back to its second recipient of such a dishonor. “Bill Clinton” has been on everyone's lips (eww) and it just so happens to coincide with this absolute shredder of a track from SAAS.

You recently heard a big one from Albert “KOZ” Garcia in the form of “DRAMA,” which we premiered early last month. His two pals Stephen Tutelo and Sean Cara comprise the rest of this three-headed monster, and let me tell you I am an instant fan.

From wonky 140 to hybrid trap to future bass, these guys are absolutely slamming SoundCloud and running up the score on these big remixes like CloZee and Liquid Stranger's “Ceremony,” and editing Alison Wonderland and Quix.

Back to our former Perv in Chief, “Bill Clinton,” which deserves a few listens in a row, because let me tell you, it's stunning. You're going to quickly devour everything you can get your hands on by these three, and none of it disappoints. I'm calling it now, these three are a breakout act of 2020, or you can leave me alone in a room for an afternoon with three double cheeseburgers and Slick Willy.