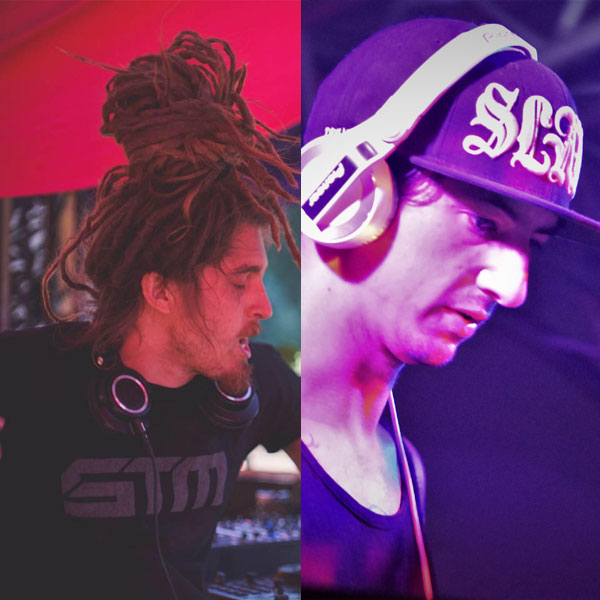 Two of our faves from last year are returning to The Untz Festival in Mariposa, California this summer. Christian Sudweeks and Preston Charles both performed as part of the ShadowTrix Music crew, and they'll be bringing their experimental sounds back to the festival in June with a few more accolades under their belts.

Sudweeks has been active on a number of labels, including the aforementioned STM brand and fellow stage curators, ThazDope Records, but tomorrow (March 1), he's releasing a new EP on Street Ritual. As part of the run up to that release, we're thrilled to debut the opener from Dream Sequencer.

SuDs and SubDocta combine their prodigious skills on “Geomancy,” more a fanfare than anything else, welcoming the listener into the 8-song collection. It's cinematic, and with much eastern flair, which sets the mood for the rest of the release. It's funny that The Glitch Mob also chose this week to make their big return to the scene, because this song really does hearken to that grandiose, triumphant sound that's difficult to pinpoint and pigeonhole.

The rest of the release features a ton of west coast bass and exoticism, including a collab with festival alum Wu Wei, and it really gets us excited to see these two return the first weekend of June.