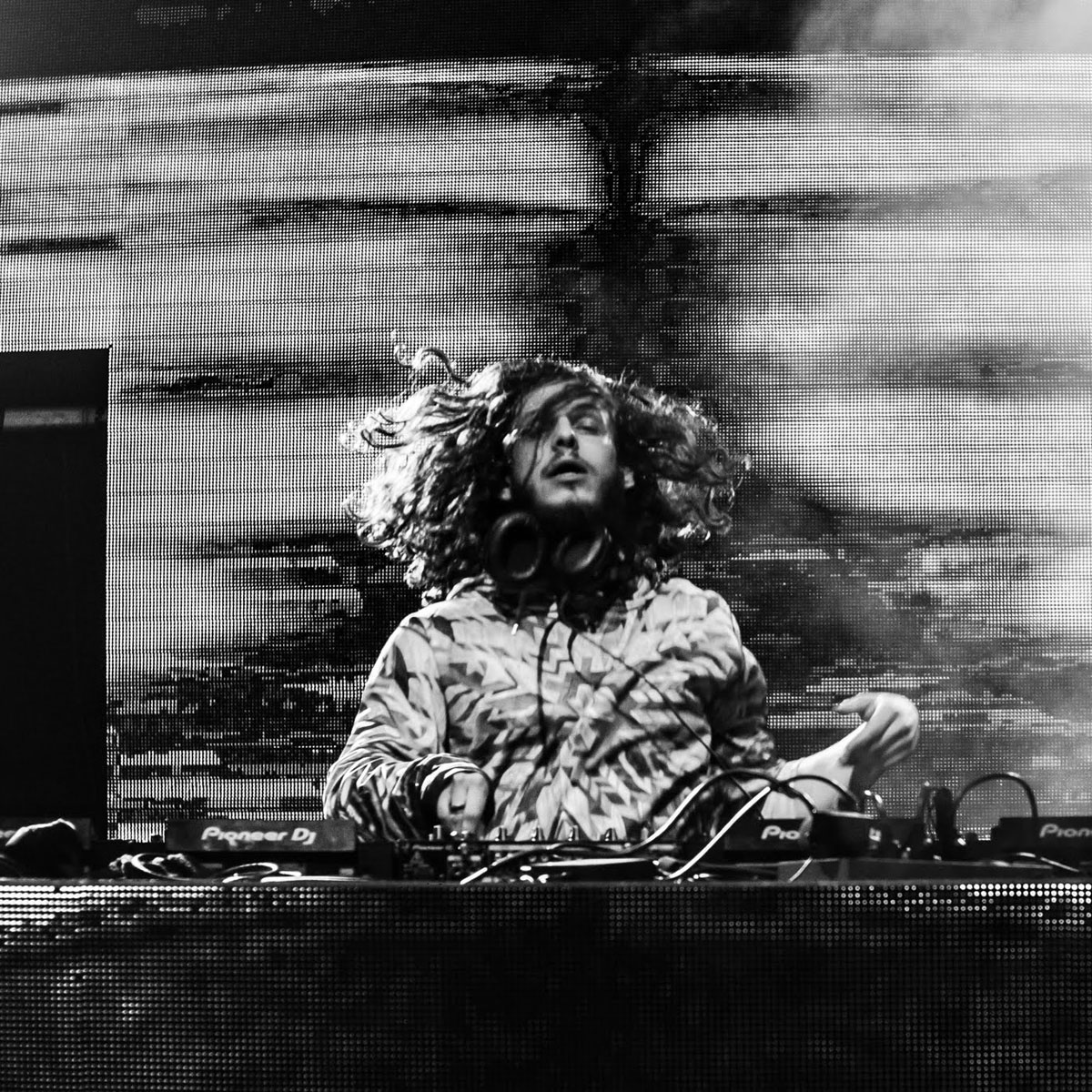 On the heels of his debut Wooked On Tronics performance at The Untz Festival this past weekend, Subtronics orders the double napalm blast of his Cyclops Army EP coupled with the command to start his own Cyclops Recordings.

Where Jesse Kardon had the ability to drop some of his favorite songs, catering to some more tripped out, wobbly, and just left-field bass music, he goes right down the pipe with this new four-track EP. Title track “Cyclops Army” goes for the real gut punch, although “Glitch Fight” does aim to be a bit more twisted. We have the privilege of featuring “Loopholes” today, which does have a fun energy, but really opens him up for some inventive double drops on the live stage. Closer “They Call Me” is giving me super Never Say Die energy, which might be a hint at what the label will bring.

What we do get the sense of, and what Subtronics has hinted at, is that he wants to be able to work out both sides of his on-stage facets. So fans of his classic sound will get more and more of that via his releases, but those of us who like it a little wonky can expect more Wooked On Tronics sets in the future.