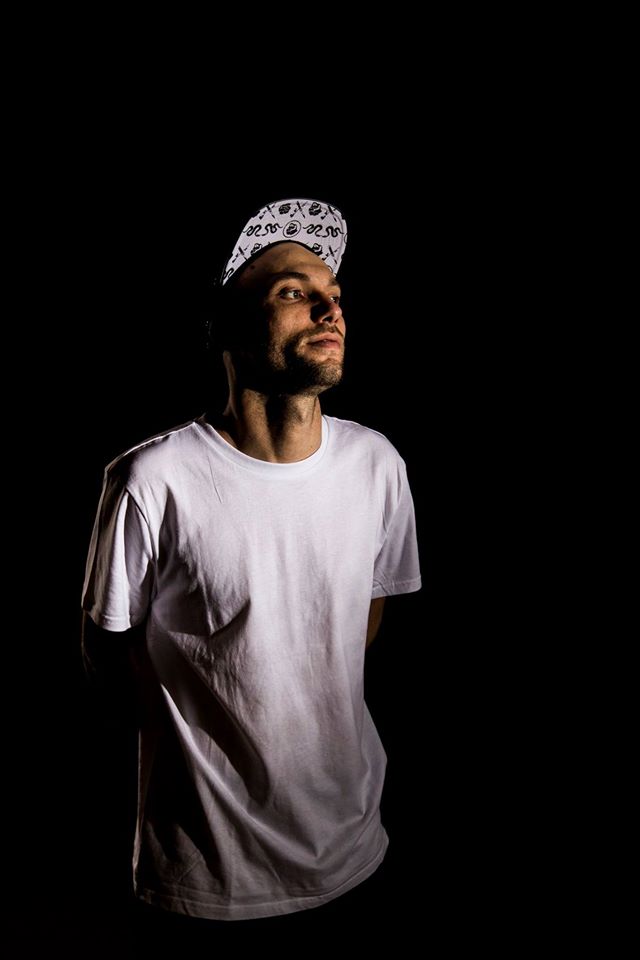 While we've been enjoying his phenomenal Chee. remix for Saturate Records, Gert-Jan has been getting antsy, because he hasn't released any original Subp Yao material for a minute. It hasn't actually been all that long, but it seems like an eternity to the prolific Dutch producer.

Today, we have the absolute joy of premiering the title track from this collection. Brutal and snarling, the cacophony of shredding metal and screeching carnage evokes a disastrously dystopian future that's not actually too far from where we stand today, if you've been keeping an ear on the news. It's bleak and relentless, just like we like it! “Fission” is Gert-Jan at his most irreverent—taking it right to our subs.

You can pre-order this bad boy for just half a Euro. That's just a shade over 50 cents—do the right thing, people.

Pre-order Fission EP before it drops on March 29