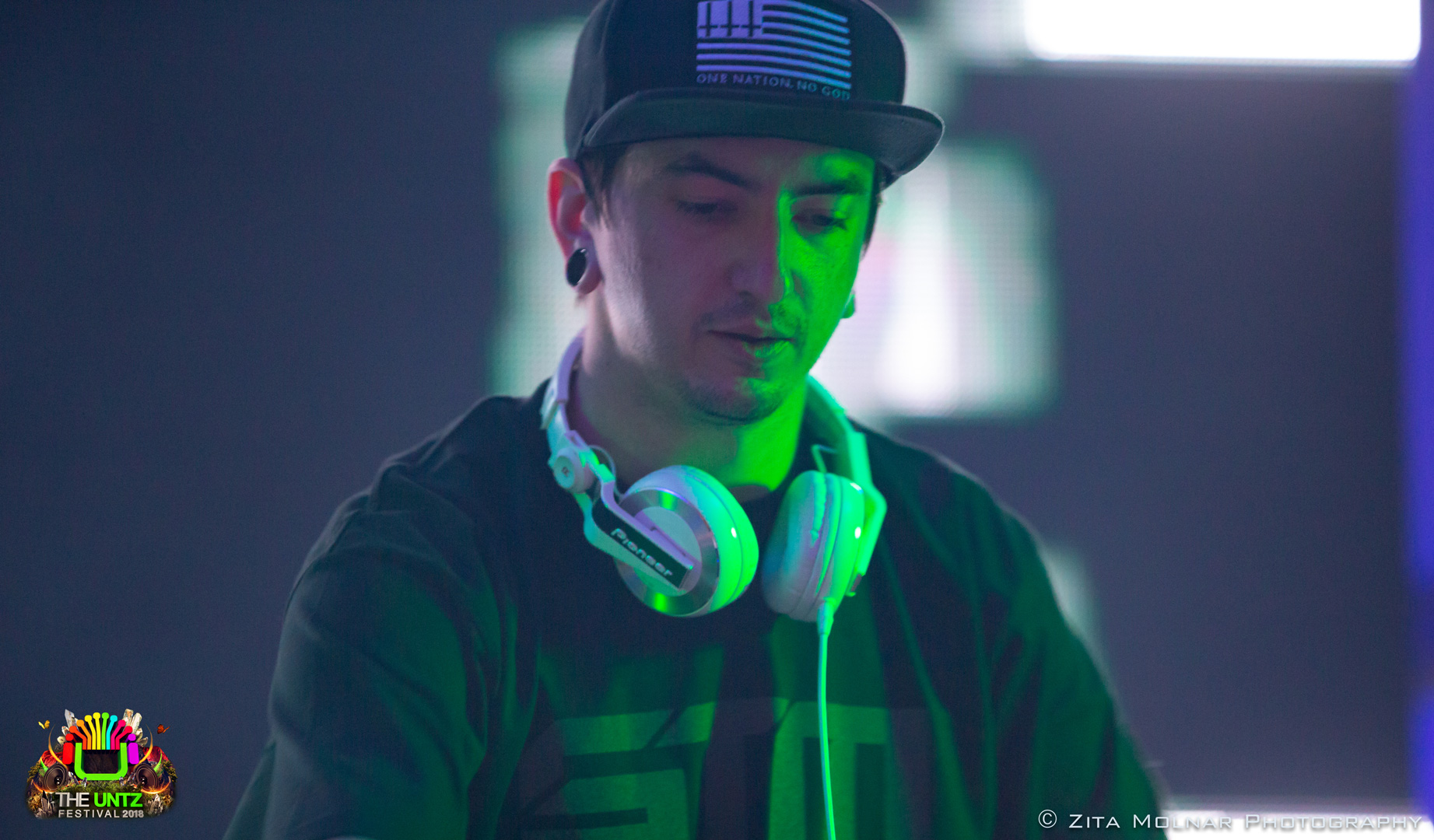 I'm going to sound like a nutcase referring to something from 2011 as "vintage," but we live in an accelerated timeline and I am generally perceived as a loon, anyway, so it's nothing new.

SubDocta today dropped his latest bass anthem on Borgore's experimental Buygore imprint, FRSH BLOOD, which is just so appropriate, because “Hypnosis” really hearkens back to a classic dubstep sound of Asaf Borger sound from the beginning of the decade. This is SubDocta's second appearance on the nascent label, his first being the smash “Skeleton Key,” which came out this spring.

It's a busy time of year for Preston Charles, because yesterday he announced a tour with an artist also closely associated with some classic dubstep bangers. SubDocta will be joining Dirt Monkey on his Rise of the Octopeel tour presented by SubCarbon Records (which also features DMVU on select dates). Patrick Megeath and Matthew Philpott-Jones will be seeing a lot of Charles on this tour, but if you're not lucky enough to, this latest track will satisfy your cravings—at least for a little bit. 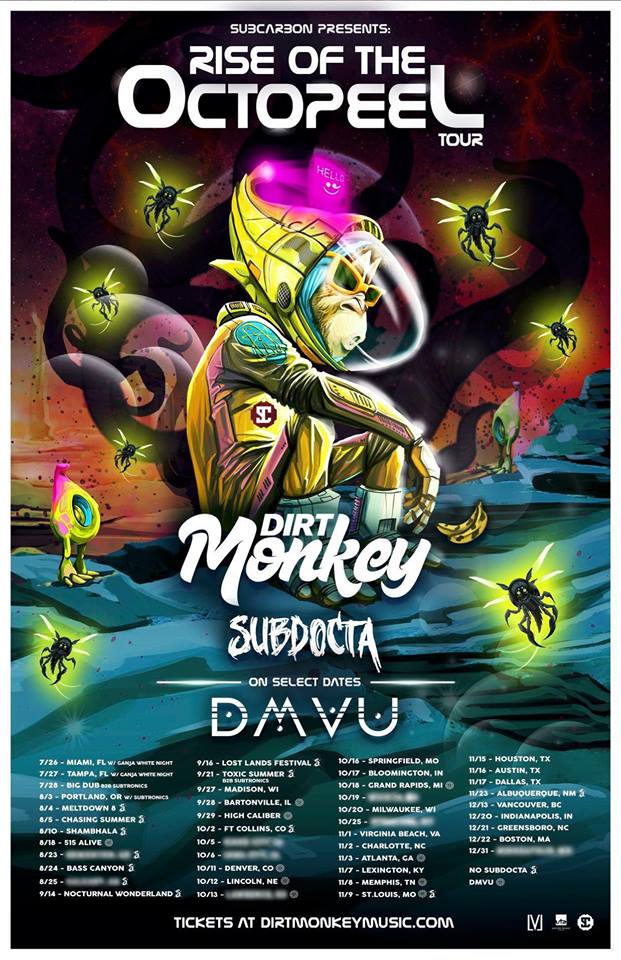