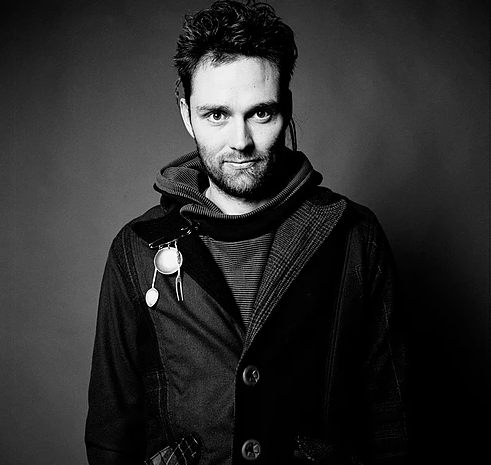 A new Spoonbill record is ready to leave the nest and take flight. Thank god spoonbills aren't flightless birds, because flying metaphors are much punchier than those about "wading into the water." I mean, spoonbills do both, but that's beside the point.

Crosshatch splits the difference between Jim Moynihan's latest studio efforts: 2015's Tinkerbox and its indelible intricacies, and 2016's Squawkus, a riotous groove-based endeavor. The Melbourne-based producer and performer has already unearthed the delightful video for “Dirtyca,” directed fantastically by Dropbear, and today we set “Proper Gander” loose on the airwaves.

The lead track from the EP has a yacht rock lightness with a classic rock swagger. It's frilly, fun, and full of fuzzy guitars. The bounce and groove are indicative of the funky energy of the rest of the album. These are songs meant to be heard live and in the flesh with a couple of cheap beers under your belt, so we hope he brings this show to the States. And while you wait, May 18th is the release date for Crosshatch on Addictech Records to satiate that hunger pang. Fans in Australia can hit Spoonbill's Sydney release party on June 2 at Hermann's Bar with a couple of our favorites, Mr. Bill and griff and his Melbourne release party June 10.