So you're cruising through this creepy haunted house with your brother. His overalls are a different color, and he's a little taller than you, but you've got the same thick mustache. You're walking around, getting your ass beat by these annoying little ghosts while you're looking for mushrooms, but then you chance upon a star. It's "Star Time." As invincible as those stars make Mario feel, is as good as this brand new trio from Montana is. 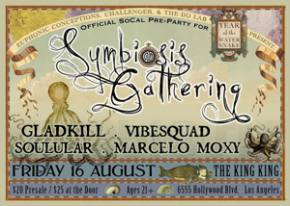 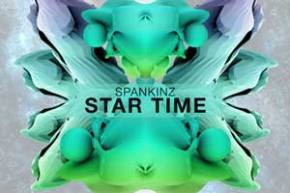 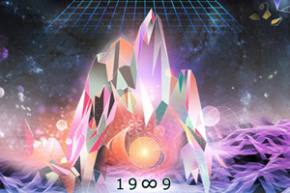 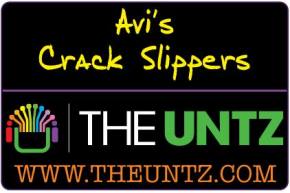 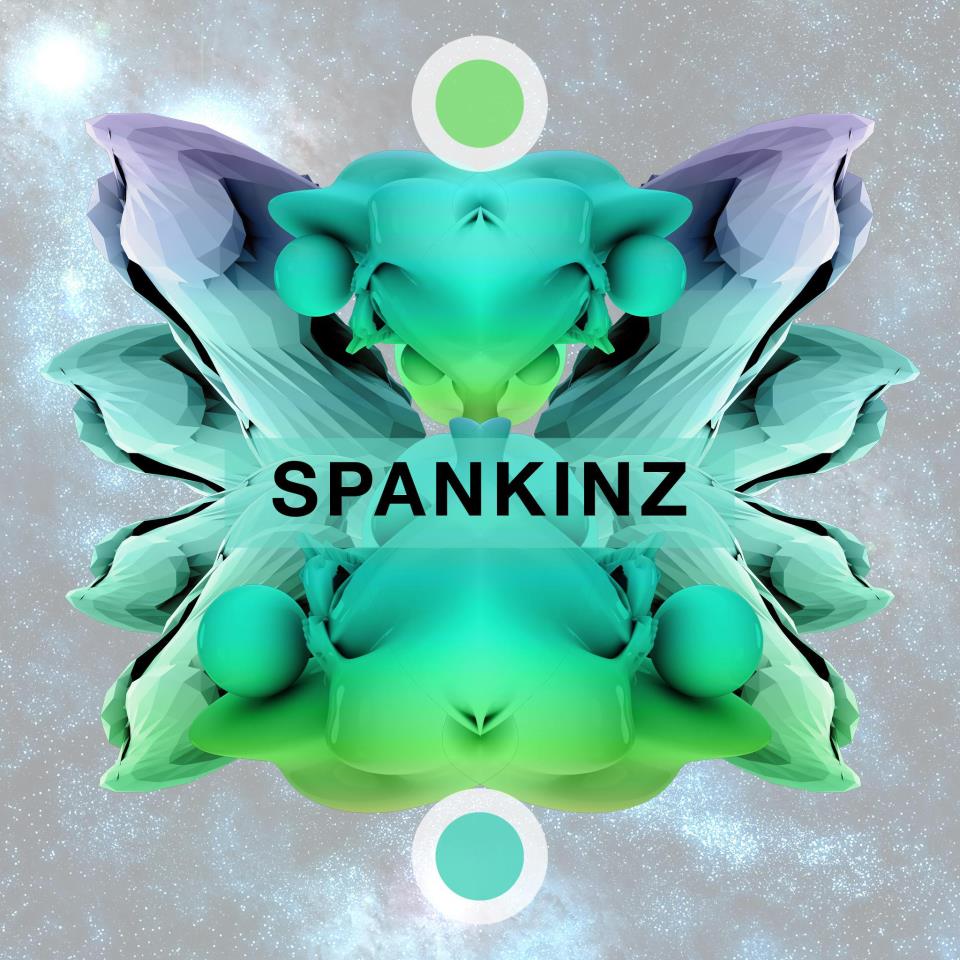 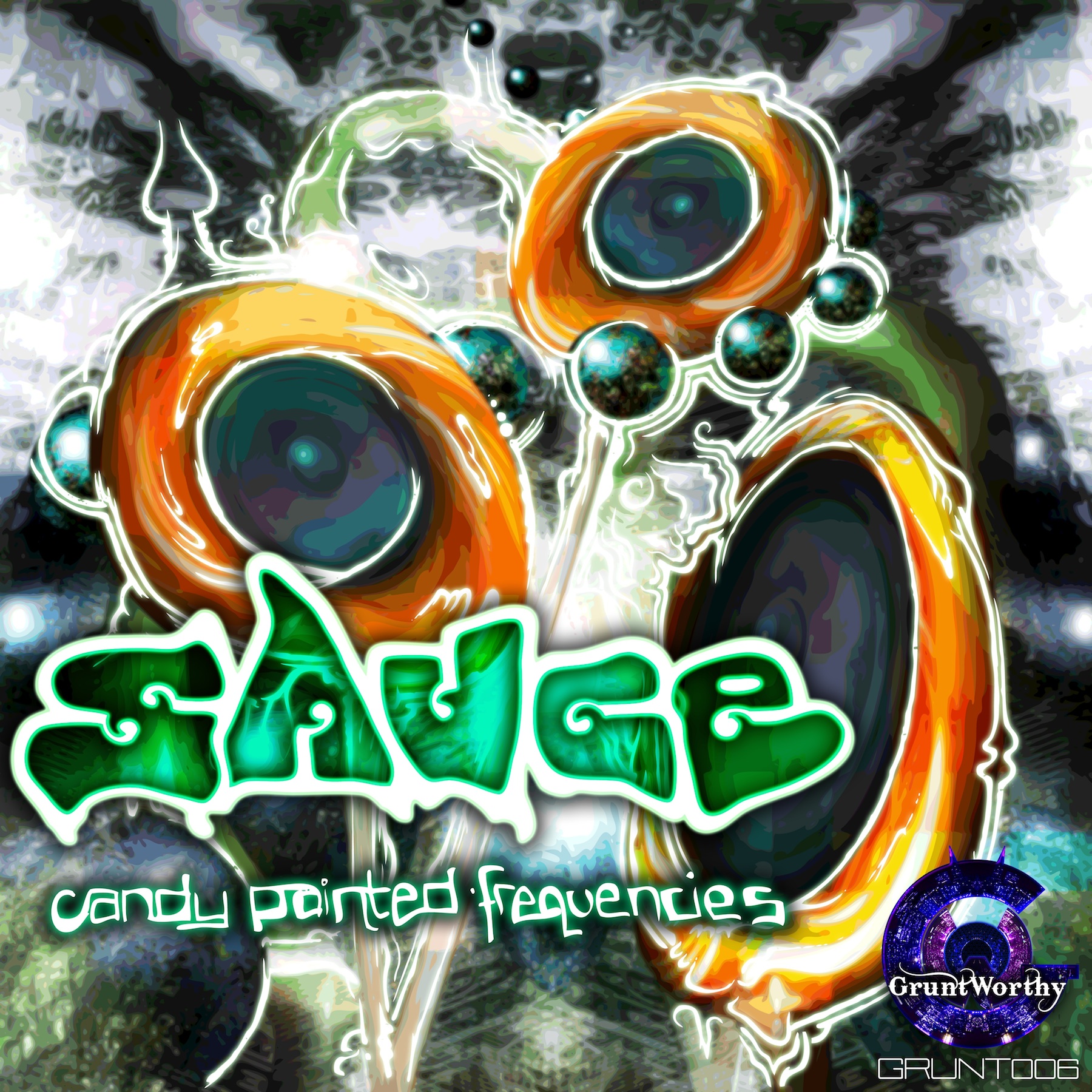 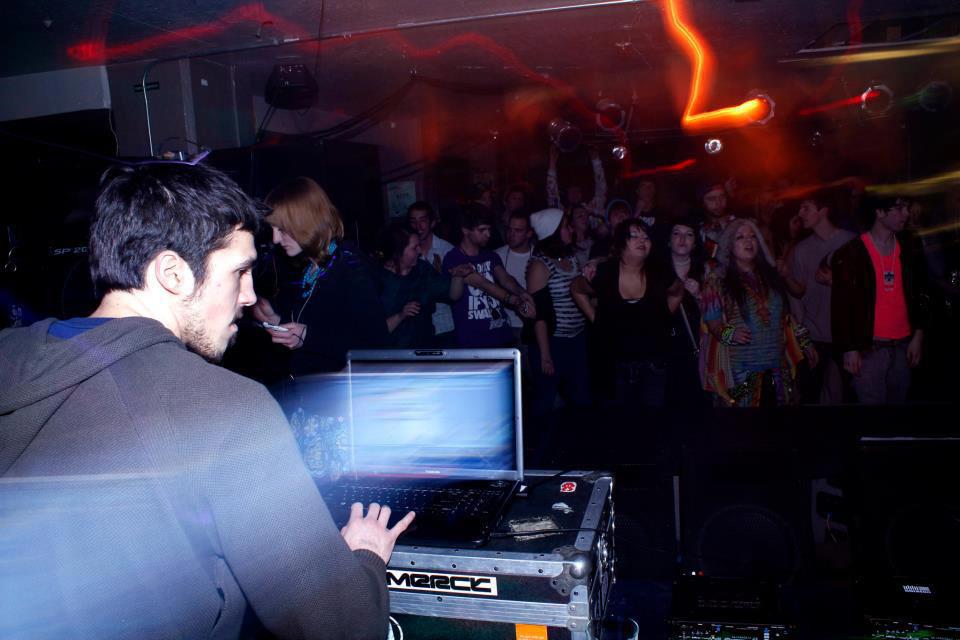