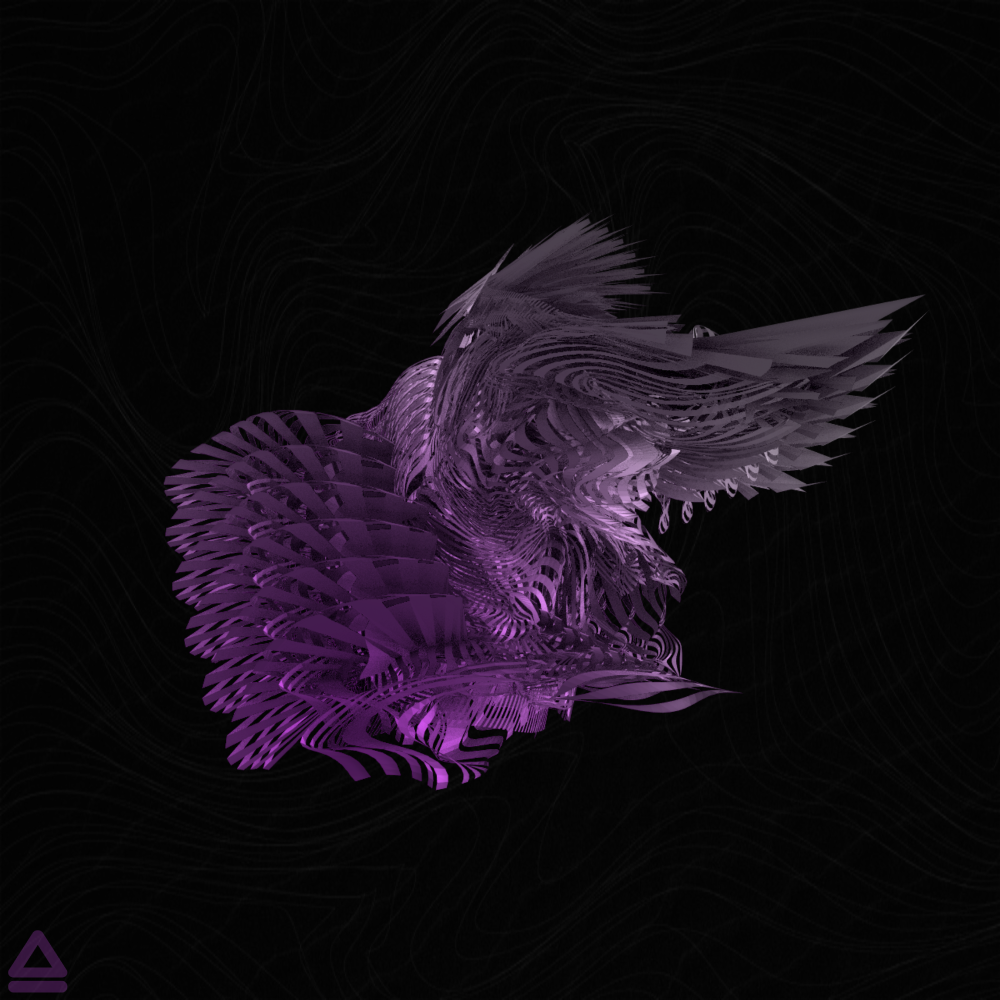 Texas' Mike Munnelly is on a roll. Following the release of his magnum opus, The Marble Room EP, on Subtronics' Cyclops Recordings, Space Wizard just this month announced he'd be supporting his label head on a nationwide social-distanced, limited capacity, drive-in, and pod tour. It's not exactly how he expected his first major tour to go down when he first started making music, I'm sure, but traveling the country playing to thousands of people with the fastest growing artist in bass music—not too shabby, eh?

But he's not resting on his laurels. Space Wizard premieres with us today his latest concoction, a warbling, wubby blend of aggressive bass and trippy atmospherics. “The Maze Guardian” is the next logical progression from the types of tunes we've heard him make in the past to where he is now. His powers are multiplying.

When pressed about the track, Munnelly admitted “'The Maze Guardian' was never supposed to be a full song but the idea felt so good I just had to finish it.”

Catch Space Wizard on The Outbreak Tour (heh heh) starting next month and continuing into the summer.