Sounduo is pleased to announce the release of their debut album, "Departures," on Made In Glitch music January 2012.

Equally melodic and heavy, this deep collection of 8 tracks showcases their progression as producers and musicians, as well as the band's unique take on electronic dub-hop in a studio production format. It's everything you can expect from Sounduo, from future dub to glitched funkiness, heavy beats and a healthy amount of bass. It's a new production, as it showcases the studio and programmed elements of the songs; these studio tracks form the basis for their improvised dub sets accompanied with live instrumentation and visual representations of the songs… 'Depatures', being released under Made in Glitch alongside bass pioneers including Bass Science, Gladkill, NastyNasty and many other seminal releases, reflects Sounduo's growing respect among bass communities across the country. While the album certainly hits features some huge bass drops, the band aims for creating a futuristic glowing dub atmosphere in the tracks. From the heavy syncopated basslines of 'Fever', to the dancehall-drum and bass-lovestep vibe of 'Shaka,' and the jazz-fusion glitch dub of '88 Degrees', the album maintains the bass driven feel of dub music while staying relevant and consistent with the electronic sounds of the future.

Sounduo will be taking this multi-sensory journey on the road for the release tour Febuary 2012 at select dates across Florida as well as the Aura Music Festival on March 9th. You can see all the date listed below, along with the track-listing for 'Depatures' 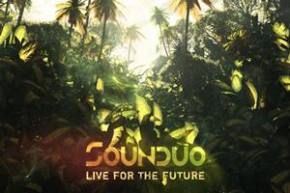 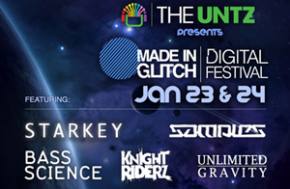 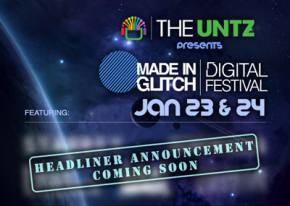 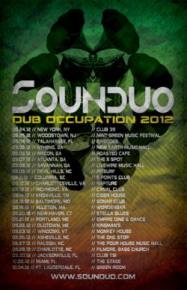 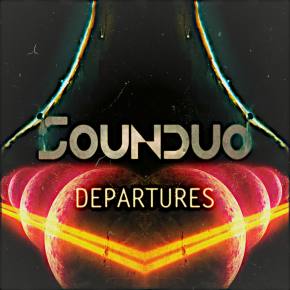