Chicago's Sound Remedy has steadily amassed an army of followers through powerful remixes, and equally potent originals. Developing pop sensibilities that perfectly complement his production prowess, the young producer is destined to lose that underground status and crossover with his new 83 EP, slated for a November 4th release.

Partnering with Carousel, new single "We Are The Dream" takes house for a ride with well-crafted hooks and a slickness that belies the prodigy's age. Superstar singers are going to be clamoring for his soundscapes when this record drops. Catch the talented force on his We Are The Dream tour, hitting Washington, DC, Syracuse, NY, Austin and Dallas, TX, and Boulder, CO this month. 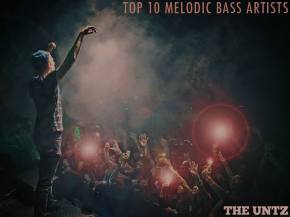 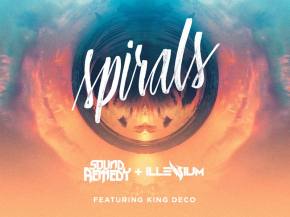 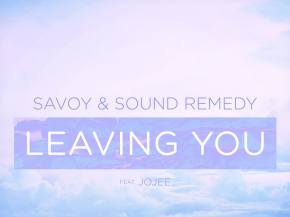 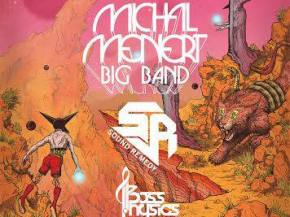 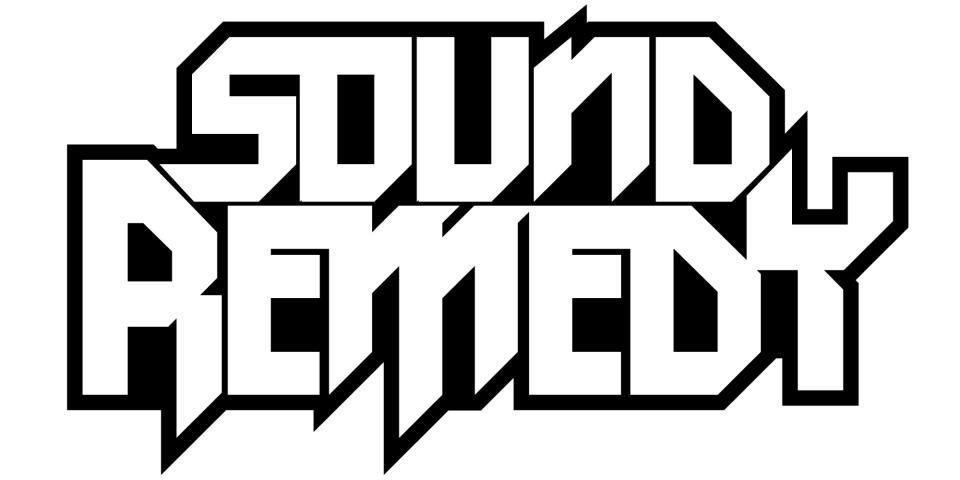