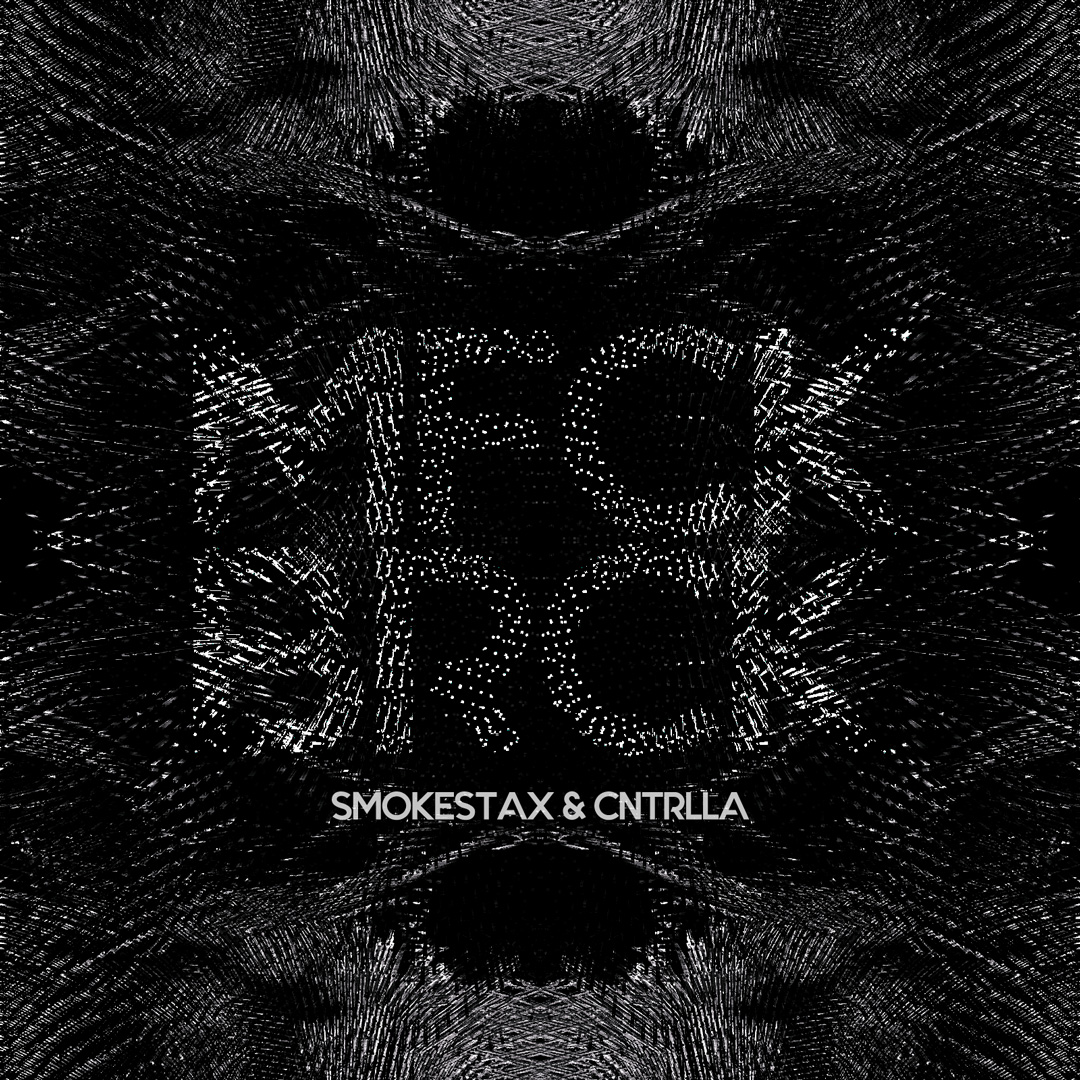 Two of the underground bass scene's most exciting up-and-comers have collided in an epic, knock down, drag out, no-holds-barred slimepunk extravaganza, and we get to spotlight it just for our fans.

Ethan Uellendahl and Kota Zasada gave us the privilege of performing at The Untz Festival last month, and now we get to exclusively premiere their new collab, “MFCK BRCK,” which sounds as tough as the title suggests. Smokestax and Cntrlla are making waves in their respective regions, charting up big support slots and touring the country behind innovative creations.

Rough and rugged, this semi-truck packed with explosive bass is intricately wired to detonate speakers with its twisting, turning detours down dusty, uncharted paths. It's a wild ride and as unpredictable as it is original. You're going to see these two crawling up your local lineups before long, and it's wise to get on board sooner than later.