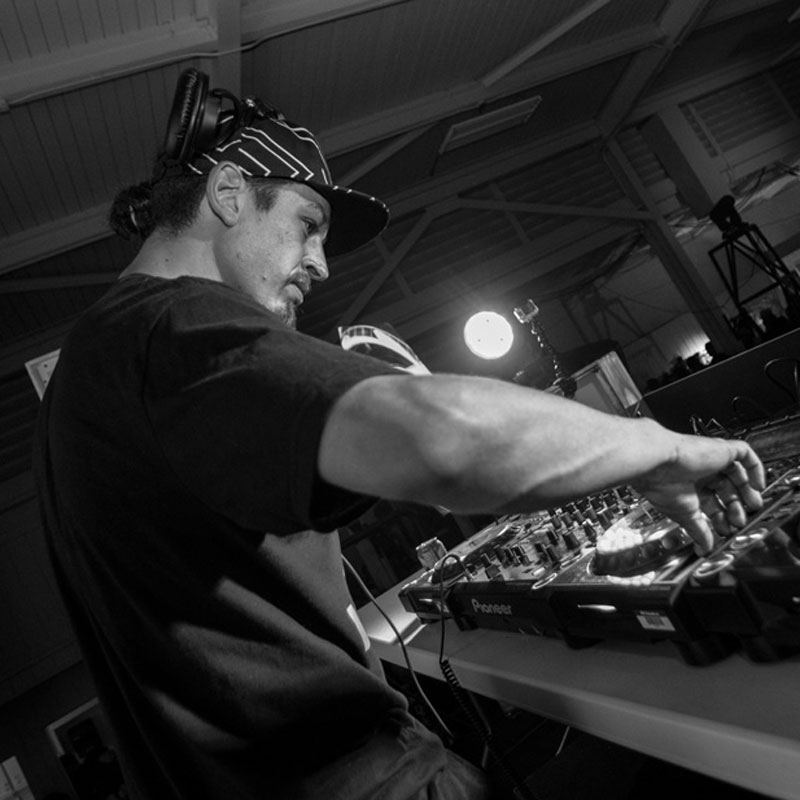 One of the most anticipated acts of The Untz Festival last year was Shlump, and boy did he deliver. Michael Petzel had been rapidly gaining steam through relentless touring and releasing, and by the time he hit Mariposa, California in June, he was a white hot ball of fire—setting off the party with some of his closest Wakaan homies and even throwing down an epic Rude Boy Noize sent with longtime collaborator and ShadowTrix labelmate Trevor Kelly.

Now Petzel is back with some “Ratchet Sh*t.” The soundsystem wrecker from Sebastopol picks up right where he left off with some cabinet rattling mastery that melds dubstep, trap, and head-nodding hip-hop. This is what he does best, and proves time and time again why he's one of the fastest rising stars in the underground bass world.

You can catch Shlump on the Morphed Tour with Space Jesus for three dates starting tonight. He'll be in Grand Rapids at the Intersection, Indianapolis tomorrow night at The Mousetrap, and Saturday night the run closes out in Detroit. 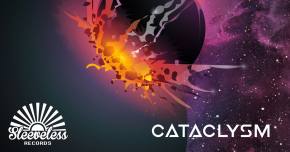 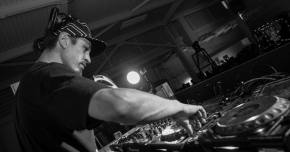 Shlump stays on his grind with 'Ratchet Sh*t'