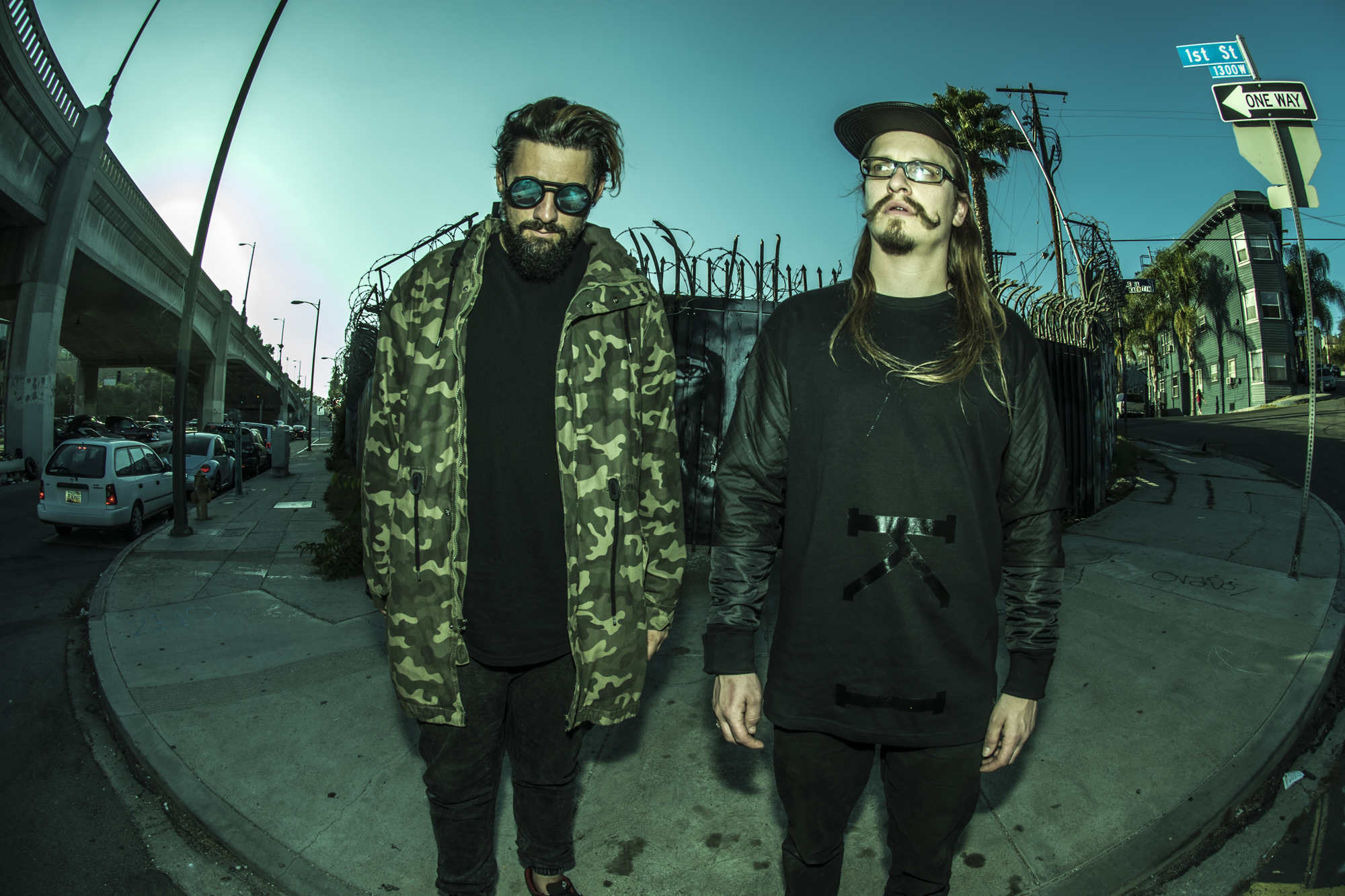 We have been energized and invigorated by the new combinations and incarnations of various star-studded festivals and releases on high profile labels in the dubstep world. The genre itself has become reinvigorated by a resurgence in classic wobble sounds, a hearkening back to the muddy, grime-inspired basements and sweat boxes of yore, as well as epic B2B sets that shine a new light on dub's past from iconic artists enjoying each others' company.

A new arrangement that has us perched on the edge of our collective seats is Shadow People, the combo of award-winning New Zealand dubstep legends TRUTH and Britain's own vet, DJ Youngsta. With a full-length release on the horizon February 28th on the Deep, Dark & Dangerous label, anticipation builds for what these masterminds will churn out in the studio. 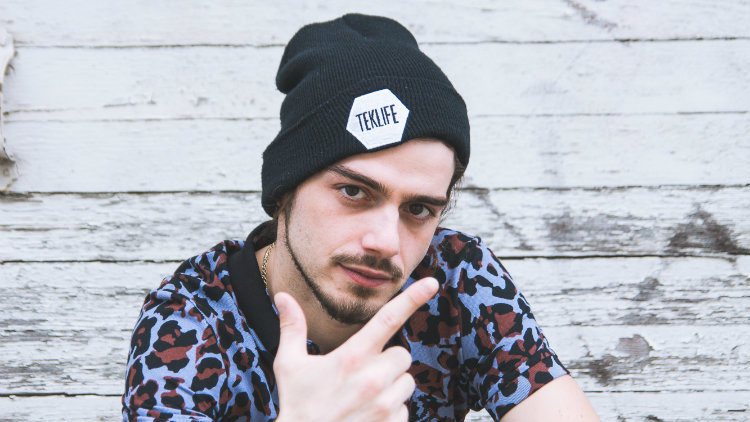 A few teasers have surfaced, and we add another to the mix with “Jazz Cabbage,” a smoky, subtle beat featuring none other than Teklife's TASO. Already a known entity in the dub world with releases on Tempa and Deep Medi Musik, this assemblage of bass stars is a dream come true for The Untz Festival fans who saw TRUTH and TASO headline last year, and get to enjoy Youngsta this year as part of the jaw-dropping 3-hour Pioneers of Dubstep set with Joker, Hatcha, and J:Kenzo. “Jazz Cabbage” lays in the cut, but on top of the syrupy, laid back beats, there's a double time drum thing happening (the influence, no doubt, of TASO, whose realm lies in the upper BPM's), which gives the track an intense energy.

Tristan Roake of TRUTH took some time to shed a little light on the enigmatic Shadow People story that peels back the curtain a little bit on the mysterious album and the project's future. 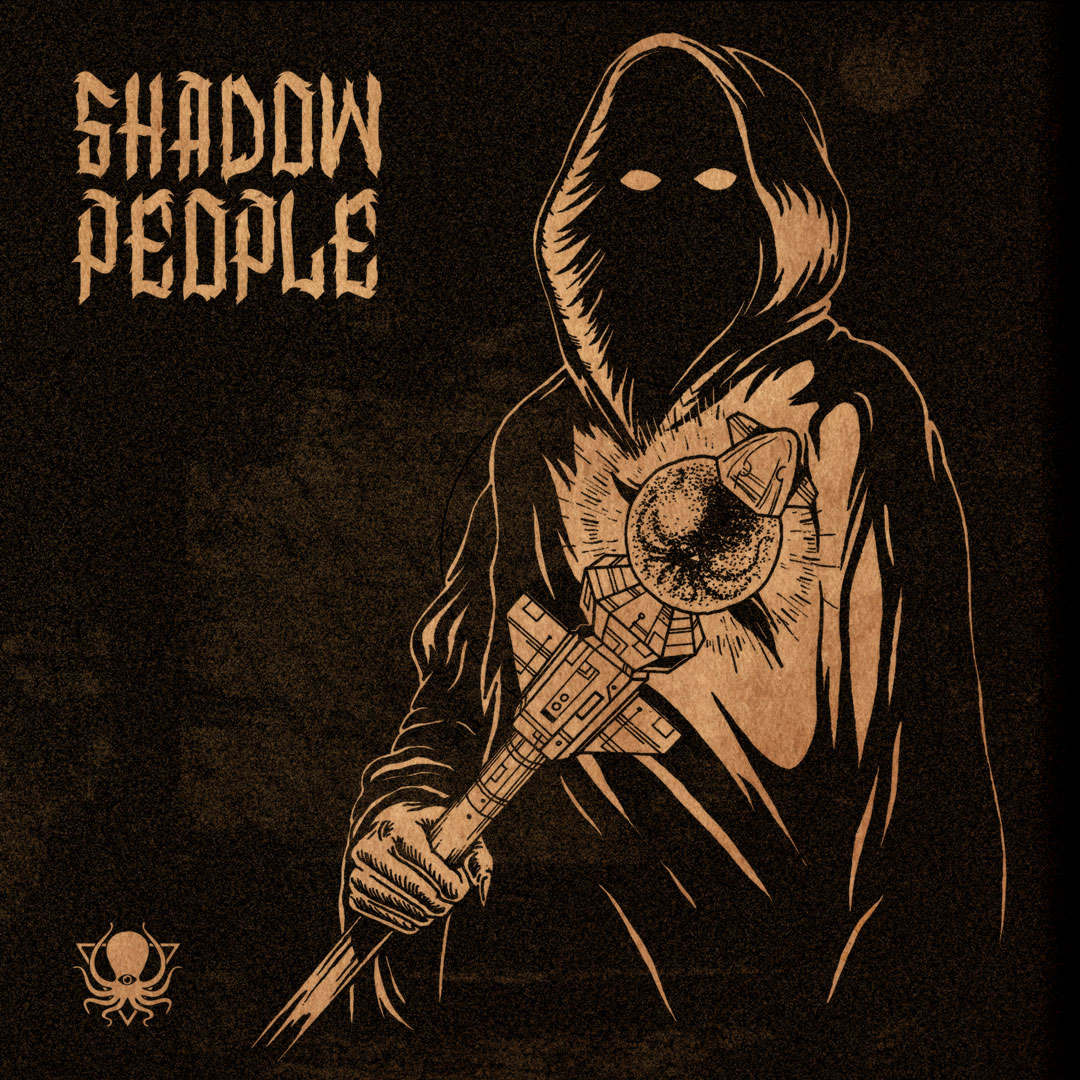 Most “supergroups” come together for an EP at best, what inspired you to make a full length project with Youngsta?

In the years following the explosion, everything was different to what had come before. For people trapped within the new dystopia, hope for anthing more than just basic survival was nonexistent. Some people wanted more: the freedom to be creative, to be human. We slipped away from the light, the shadows became our sanctuary.

This album is music made in the shadows, for others listening in the shadows. An EP is not enough to tell the story. We want people to take their time to listen to the album all the way through from start to finish and be taken on a journey.

You and Dre have been working together for a decade, and at it would seem you share an almost telepathic energy in the studio—was there an adjustment period in introducing a third member into the workflow, or was it like a burst of creative inspiration to bring another vet into the mix?

Our paths had crossed many times, in many different locations, so there was already something of an understanding between the three of us. What was different was the outcome of the sessions, the tracks took on a persona of their own. The sound which emerged from those sessions with the three of us truly captured the feeling of this new dystopia we exist within.

For fans of this nascent combo persona, what are their odds of viewing a live Shadow People performance?

Seek us in the shadows. If others wish to see us, they must take to the underground, for those dark locations are the only places where it is safe for us to perform. There will be performances, where and when will be encoded and transmitted at an appropriate time. 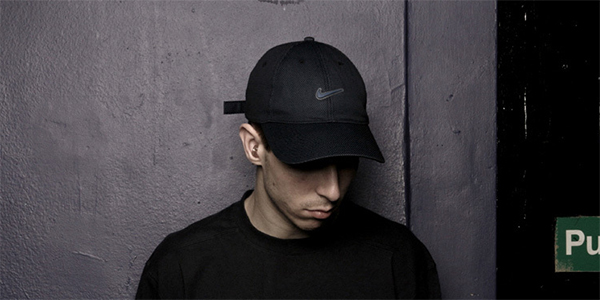 How long did it take from concept to completion of this project, given separately you are busy with personal releases and touring?

We first started creating music with each other around four years ago. Meeting furtively in the dark places to avoid detection. Stealing what little opportunities we were given. Like vultures dissecting a corpse, we scavenged equipment from the ruins to assemble the apparatus that was required. One piece here, another piece there, our Frankenstein began to take shape. We would often have to break our own rule about staying unseen, in order to transport larger pieces back to our base.

There were periods of intense creativity, where the music would flow freely. Those times were punctuated by months of lockdown, where it was too dangerous to even approach the area we had set up as a studio. At other times, we quietly worked away track by track, honing each one. Around six months ago the music finally reached the form it currently posesses. We have been waiting until the time is right to transmit it to the world.

Is there a foreseeable future in store for more projects as Shadow People, or was this a one off deal?

If we are able to keep to the shadows and avoid capture then we will keep transmitting our signal to the best of our ability. There will be more transmissions. But we are always aware of the near-inevitability of our eventual apprehension. Nothing is permanent.

The album contains a number of fascinating collaborations (including another with TASO) and a number of vocalists. As we await the release on Wednesday, fans can pre-order the limited edition vinyl, of which there are only a few remaining. This is a scarce 12" which we can only assume will become more scarce as this project moves out of the shadows and into the spotlight.