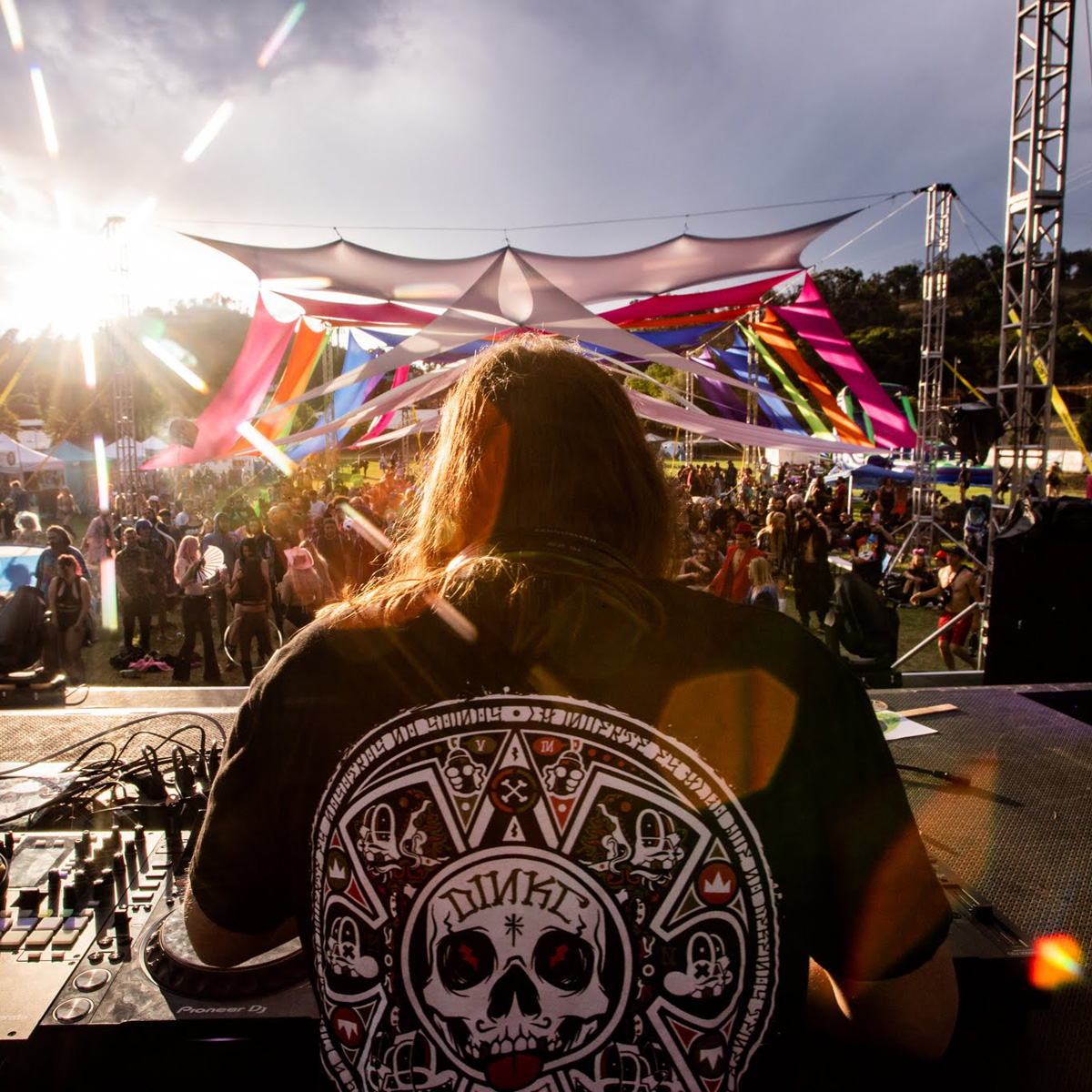 On the eve of its release, Seppa has kindly offered up the title track from his sophomore album, Split, for us to poke and prod. Not only does “Split” pass the smell test, but having listened to the album in its entirety, I'm able to contextualize not only where Sandy Finlayson is sonically, but where he's going.

While Seppa has released a number of EPs over the past four years, 2018's More is our closest point of reference for what Finlayson has attempted previously in the album realm. Where SLUG WIFE posits this 12-song collection is his most psychedelic in its approach (which I can agree for a number of its selections), I would argue that the recent Broken Note album that the label put out allowed Seppa to drive even deeper into the harsh, abrasive, and at times chaotic drum and bass that's a hallmark of Exit the Void, and bears its influence on some of this album's tracks, including “Split.”

That being said, Seppa's drum and bass aesthetic has always included the harsher tones, but he does do "pretty" unlike anyone else on the label. And that's what really strikes me on this album—the real depth of the dynamic range. There are indeed psychedelic interludes and fugues and distractions in the midst of intense cacophonous bass blasts. It's the hallmark of a proper album, instead of the brief glimpse an EP affords. At a time when the bass music world is forced indoors, a complete collection that forces the end user to consider the album in its whole as a true front-to-back experience is a much needed respite in these end times.

Split is out tomorrow, March 24, on SLUG WIFE. You can pre-order it now.