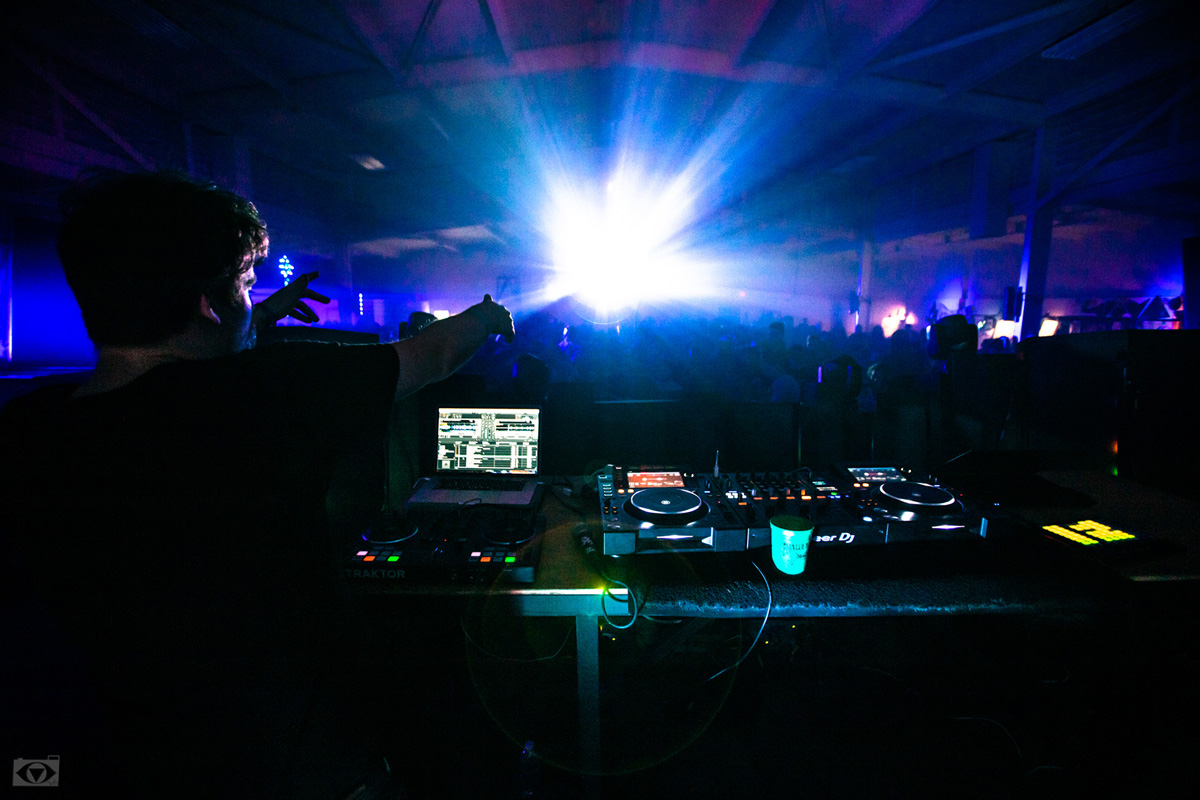 For the past three years, Secret Recipe has been one of the lead-off acts for the Early Arrival Party madness of The Untz Festival, along with Uncle Gleb himself, Krakinov. And while people have come to expect an epic set from Benji Hannus with each performance, the drum & bass and neuro-infused hour-and-a-half he delivered ranked among many fans' favorites of the entire weekend. Especially considering how proper that room was dialed in.

Hannus has kept himself busy this summer, bouncing around from festival to festival out west, as well as popping out into the rest of the country for special club dates here and there. He still managed to turn out a brand new banger, “Get It Together,” that sounds like nothing else anyone is making right now. It is chock full of his signature synths that zap their way into your brain. This is one of the heaviest songs we've heard from Secret Recipe, but the man knows his sauce.

You can catch Secret Recipe at Wave Spell next month, Equinox Festival out east the following month, and on select dates with BUKU for the Cruisin' USA tour this fall.