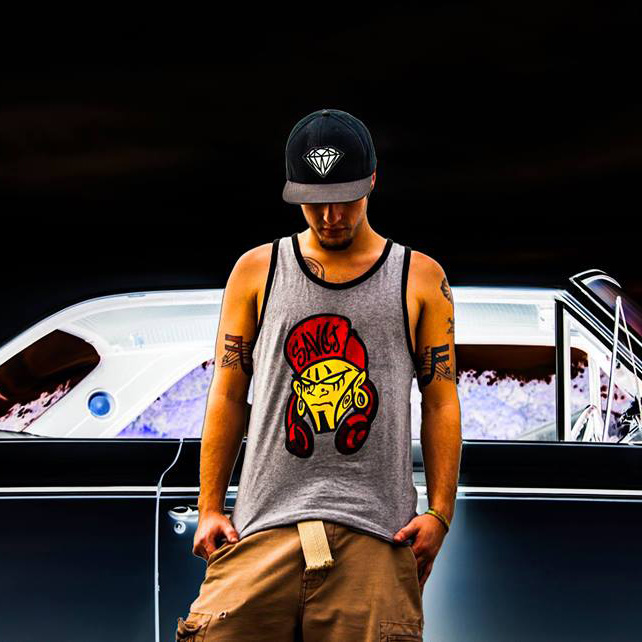 For Donnie Bergeron, making music is all about trying new things, and exploring new territories. His latest track seals the deal for us: Savej is one of the most exciting young producers out there, today.

"NOLA Deemster" sounds like GRiZ blasting off at a Shpongle show on the bayou. Trippy and full of those psytrance samples about mind-expansion we know and love, this tongue-in-cheek outer space adventure brings the Savej sound to the transformational sect. Who the hell is discussing DMT in the trap world, huh? Just like the big future funk acts started dominating the late night lineups at festivals, we can see Bergeron completely annhilating those west coast festivals we love so much with a furiously funky set that speaks to the crowd's tastes.

We're throwing down the gauntlet. Festival organizers: get yourself on board for the next big thing, because the Savej spaceship is about to launch.

Mardi Gras 2016 recap video I filmed and made over the weekend with my track "Sax Kitten."Back in 2015 when I wrote this track, I did it with Mardi Gras in mind, and a bunch of people have told me it sounds like Mardi Gras....So I figured why not make a recap of this year's Mardi Gras with it....cause NOLA.Yes, I was a nun. Peace be with you all.