It's pretty difficult to imagine crafting 1000 songs in your lifetime. If you composed one song a week, it would take you 20 years to reach a thousand. Now consider this... over his lifetime, Aleksander Vinter has crafted TEN THOUSAND songs. That's right. The Norwegian electro, dubstep, trap, and chiptune maestro has been turning out tracks at a ridiculous rate. Savant is one of the most talented producers we've come across in the past year, and on this episode of The Untz Podcast, we get inside his head. He discusses playing strip clubs in Florida, his love for BT, and we also interview his manager and label head Joshua Hernandez of SectionZ Records. 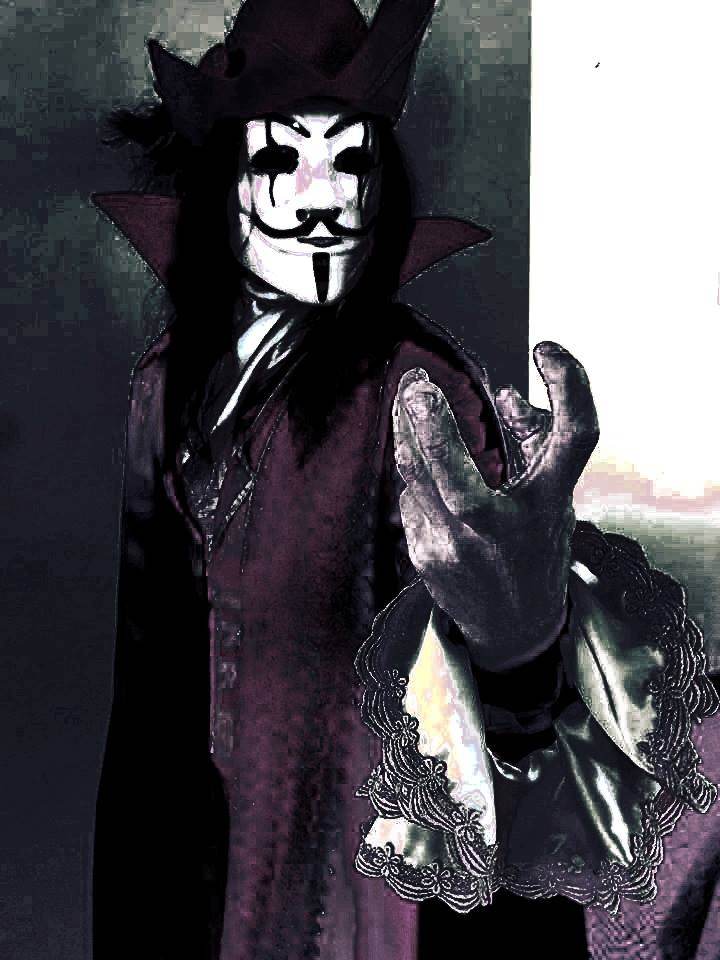 Savant's new album, CULT, is available on SectionZ Records now. With tracks still sitting pretty on the Beatport charts, Vinter released some bonus tracks for the Japanese edition of the album, some of which you can hear on the podcast today. If you're a Savant fanatic, which we assume you are, you'll probably want to head over to savantgame.com to play the video game created in Vinter's likeness and featuring his music. Pretty cool, huh?

Just yesterday, Savant announced a massive, transcontinental tour -- the Alchemy Tour -- which will hit spots in Europe, Canada, and the US. Dates in S. Burlington, VT, Chicago, IL, and Charlotte, NC are sure to be packed, so make sure you get on that. There's also a brand new Indie GoGo campaign in the works to film Savant's debut music video! Make sure you pitch in if you're a fanatic like we are.